Here are 5 mythical and historical reasons why Diwali is a celebrated:


New Delhi: Diwali is a festival of lights, which is celebrated every year in India.  Diwali symbolises the spiritual "victory of light over darkness, good over evil and knowledge over ignorance". 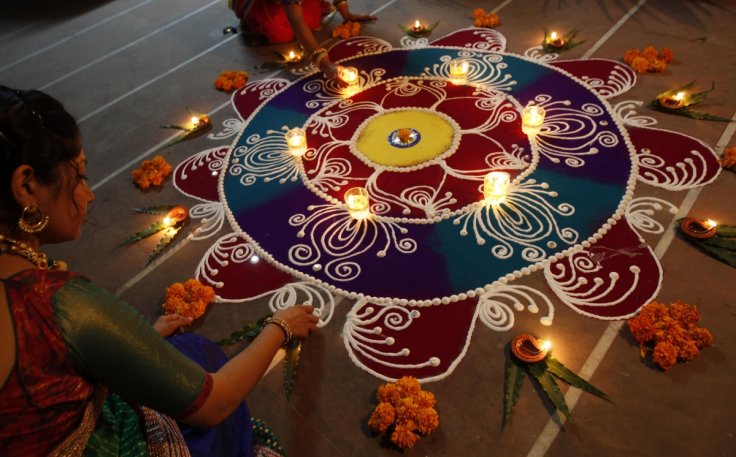 Here are 5 mythical and historical reasons why Diwali is a celebrated: 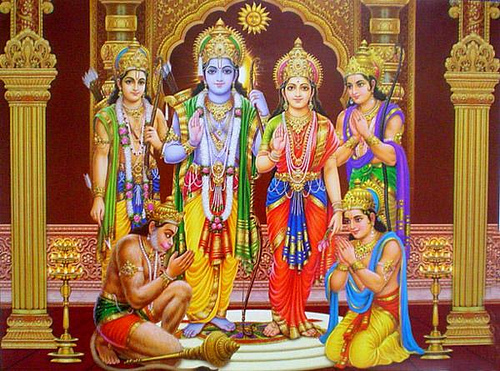 Home comming of Lord Rama
According to the epic ‘Ramayana,’ it was the new moon day of Kartik when Lord Ram, Ma Sita, and Lakshman returned to Ayodhya after killing the demon king Ravana and conquering Lanka. The citizens of Ayodhya decorated the entire city with the diyas and the festival of Diwali is in honor of Rama's victory.

Goddess Lakshmi’s Birthday
The Goddess of wealth is Lakshmi. She was first incarnated on the new moon day (amaavasyaa) of the Kartik month during the churning of the ocean (samudra-manthan). She is one of the most popular of goddesses, and thus strongly associated with Diwali. 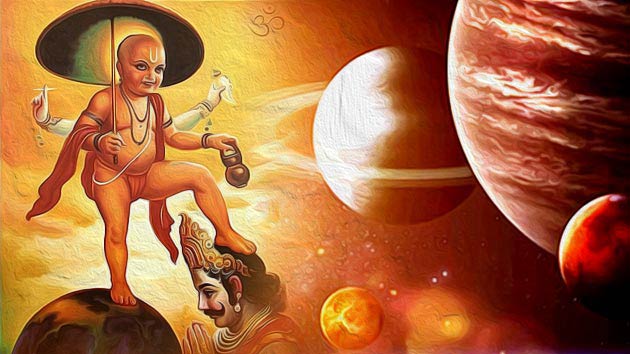 Krishna Killed Narakaasur
On the day preceding Diwali, Lord Krishna killed the demon king Narakaasur of Pragjothispura, who had invaded the three worlds, taking great pleasure in torturing the beings there. Krishna rescued 16,000 women from his captivity. The celebration of this freedom went on for two days including the Diwali day as a victory festival: The second day of Diwali is Naraka Chaturdasi.

Also Read: India gears up to celebrate festival of lights

Coronation of Vikramaditya
One of the greatest kings, Vikramaditya was crowned on the Diwali day. The legendary emperor, who may have been a historical figure or based on one, is thought of as the ideal king, known for his generosity, courage, and patronage of scholars. (With agency inputs)

India gears up to celebrate festival of lights

Here are some brillaint presents to give on Diwali