Kohli's unbeaten 72 in the second T20I of the three-match series against South Africa that ended in a 1-1 draw, saw him gaining one spot and reach 11th position in the batting list while Dhawan moved up three places to 13th after scores of 40 and 36.

The latest rankings update takes into account the India-South Africa series, Bangladesh tri-series also featuring Afghanistan and Zimbabwe, as well as the Ireland tri-series in which Scotland and the Netherlands were the other teams.

Fifth-ranked Hazratullah Zazai's current 727 points are the highest by an Afghanistan batsman in history while 21st-ranked George Munsey became the first Scotland batsman to reach 600 points after scoring an unbeaten 127 off just 56 balls against the Netherlands before dropping to 585 at the end of the series. 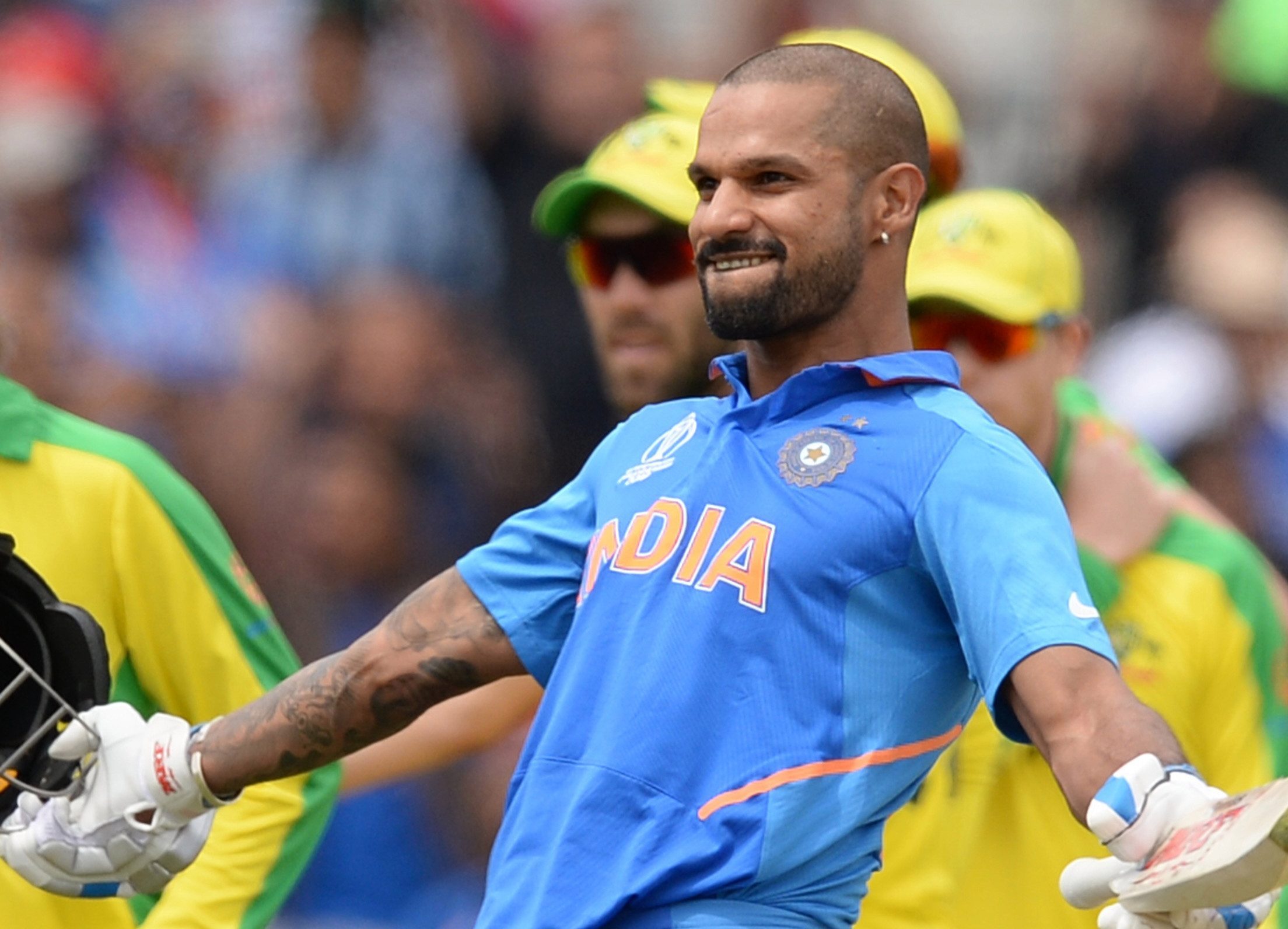 The series in India also saw South Africa's Quinton de Kock move up from 49th to 30th, his highest position in two years, after scores of 52 and 79 not out. Spinner Tabraiz Shamsi has reached the top 20 in the bowlers' list for the first time while Andile Phehlukwayo has achieved a career-best ranking of seventh.

In the Bangladesh tri-series. Zimbabwe captain Hamilton Masakdza retired from international cricket in 22nd place as their highest-ranked batsman at the time and Afghanistan spinner Mujeeb ur Rahman has moved into the top 10 with seven wickets in the series.

The Ireland series saw the Dutch pair of Ben Cooper and Max O'Dowd achieve their highest rankings at joint 41st among batsmen while Ireland's Kevin O'Brien has achieved a career-high 459 rating points in batting. Andrew Balbirnie has also progressed from 95th to 53rd in the same list. (ANI)

Ind vs Eng: Visitors were more professional and consistent than us, admits Kohli