New Zealand pacer Kyle Jamieson on Friday earned his maiden Test cap before the start of the first Test against India here at Basin Reserve.

Wellington: New Zealand pacer Kyle Jamieson on Friday earned his maiden Test cap before the start of the first Test against India here at Basin Reserve.

Jamieson was handed a 279th longest format cap for Kiwis. The right-arm fast earned a Test spot at the back of his performance in the ODI series against India.He made his ODI debut against India in the second game of the three-match series and returned with figures of 2-42.

He also scored unbeaten 25 runs to post a respectable total after being asked to bat first. The player also bagged the Player of the Match for his all-round performance. In the final ODI, he scalped a single wicket. 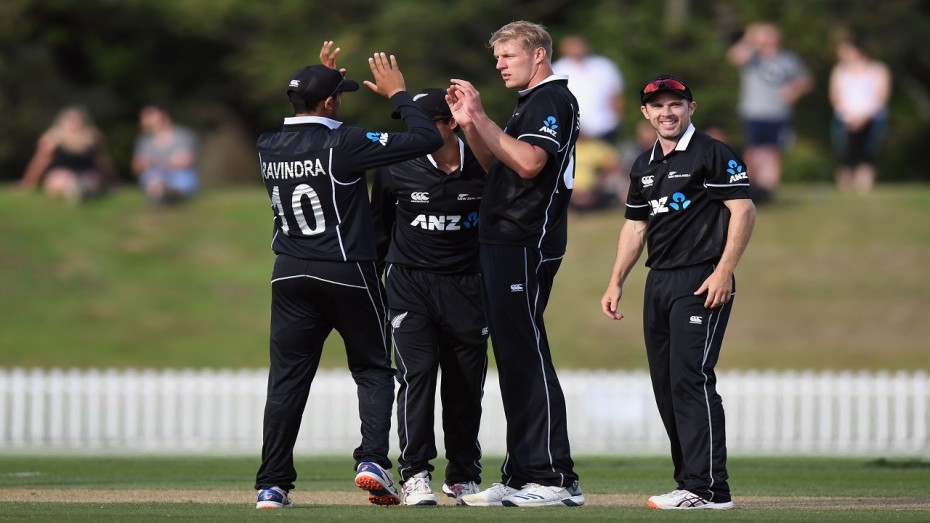 The 25-year-old seamer has played 25 first-class games and picked 72 wickets with the best bowling figure of 8-74.

In the same game, Ross Taylor scripted a unique record as he became the only player in the history of cricket to play a hundred matches across formats. As Taylor stepped on the field he completed the feat of featuring in 100th Test for Kiwis.

In the history of cricket, no player men or women was able to play the 100 matches across all three formats. 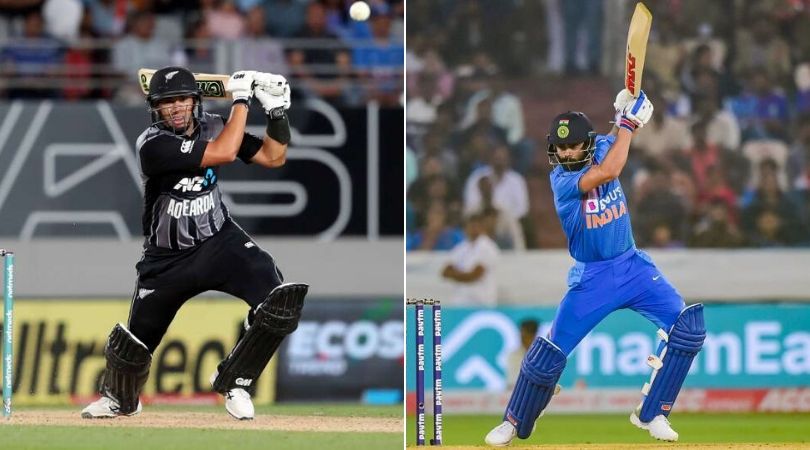 The 35-year-old recently played his 100th T20I game against India on February 2. While the experienced batsman has featured in 231 ODIs for New Zealand.Taylor has scored 8570 runs in the 50-over format with an average of 48.69 while he amassed 1909 runs in the shortest format of the game.

India to bat first in decider against New Zealand