The source added that the pair split “a bit ago. There’s no long dramatic story.”

Last week, one source had told E News that the duo had broken up and Carino was "desperately trying to get back together" with the singer. However, two other sources had revealed that they were still together. 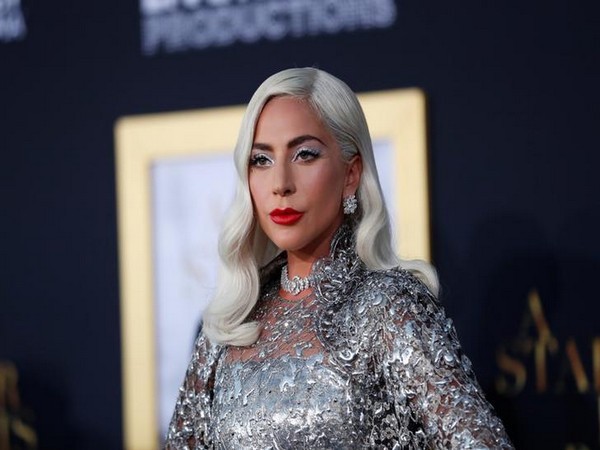 The ‘A Star Is Born’ actor and Carino sparked break up rumours last week at the Grammy Awards ceremony. Carino didn't attend the award show, where she took home three Grammys.

Gaga was also not wearing her engagement ring at the Grammys. The 32-year-old singer also did not thank Carino in her acceptance speech while she was onstage to take home the awards. She instead used the platform to speak out about her mental health.

On Valentine’s Day, instead of sharing photos with her partner, the singer revealed that she had gotten a permanent tattoo of ‘A Star Is Born’ inked on her body. Gaga shared the picture on her Instagram account showing off her large tattoo that pays tribute to her role in the acclaimed musical-drama film.

Just weeks before confirming her split, the couple had shown lots of PDA at various award shows including the Golden Globes and SAG Awards. 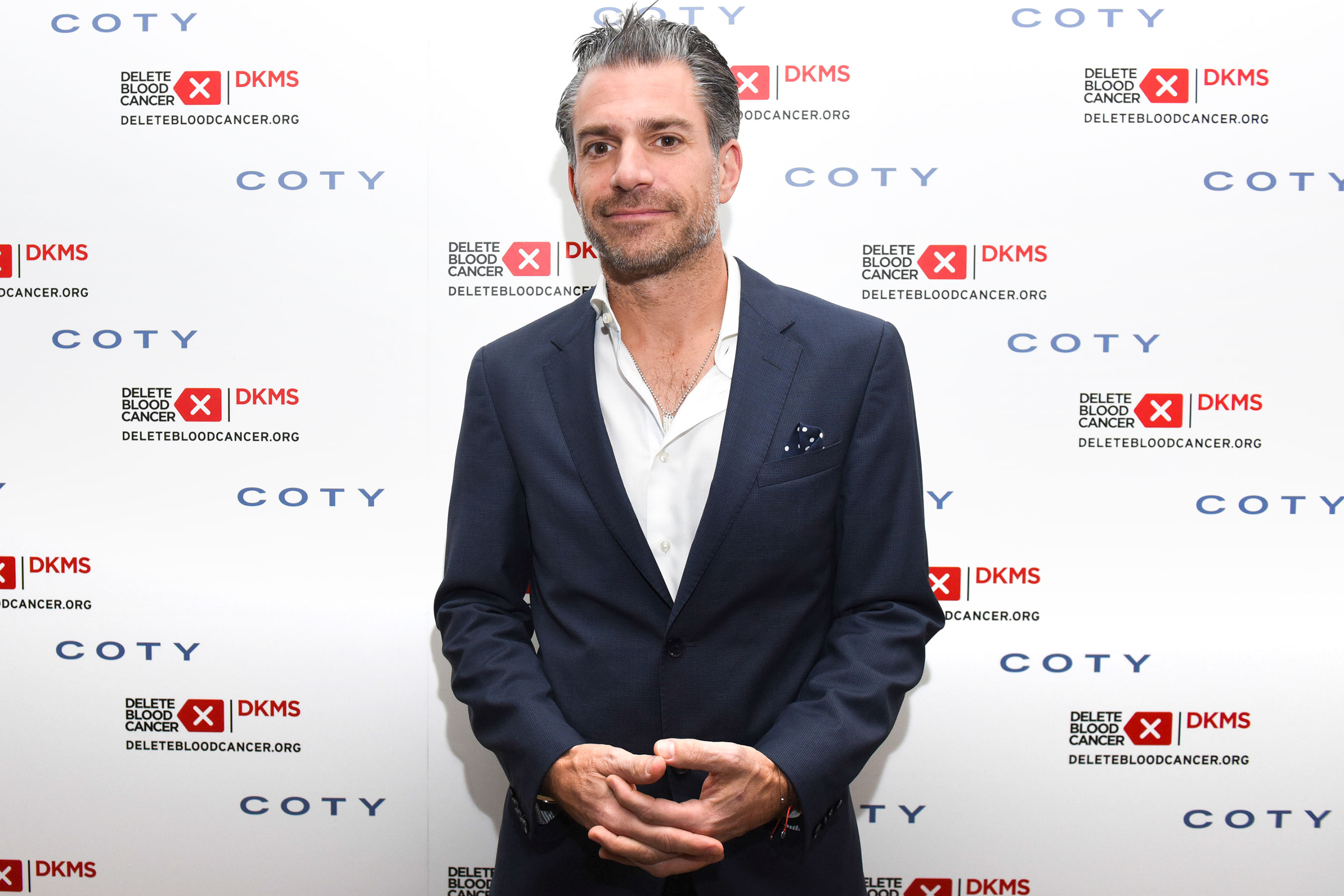 People had exclusively confirmed that Gaga and Carino were dating in February 2017 after the two were spotted getting affectionate at a Kings of Leon concert that year.

Gaga confirmed her engagement with Carino in October, last year, just one year after the two first sparking engagement speculation. She had also thanked him during her speech at Elle's 25th Annual Women in Hollywood Celebration.

The ‘Shallow’ singer was also engaged to Taylor Kinney before the two split up in July 2016. (ANI)