Lady Gaga to perform at the Grammys

Lady Gaga is all set to perform for the 61st edition of the Grammys.

Washington DC: Lady Gaga is all set to perform for the 61st edition of the Grammys. 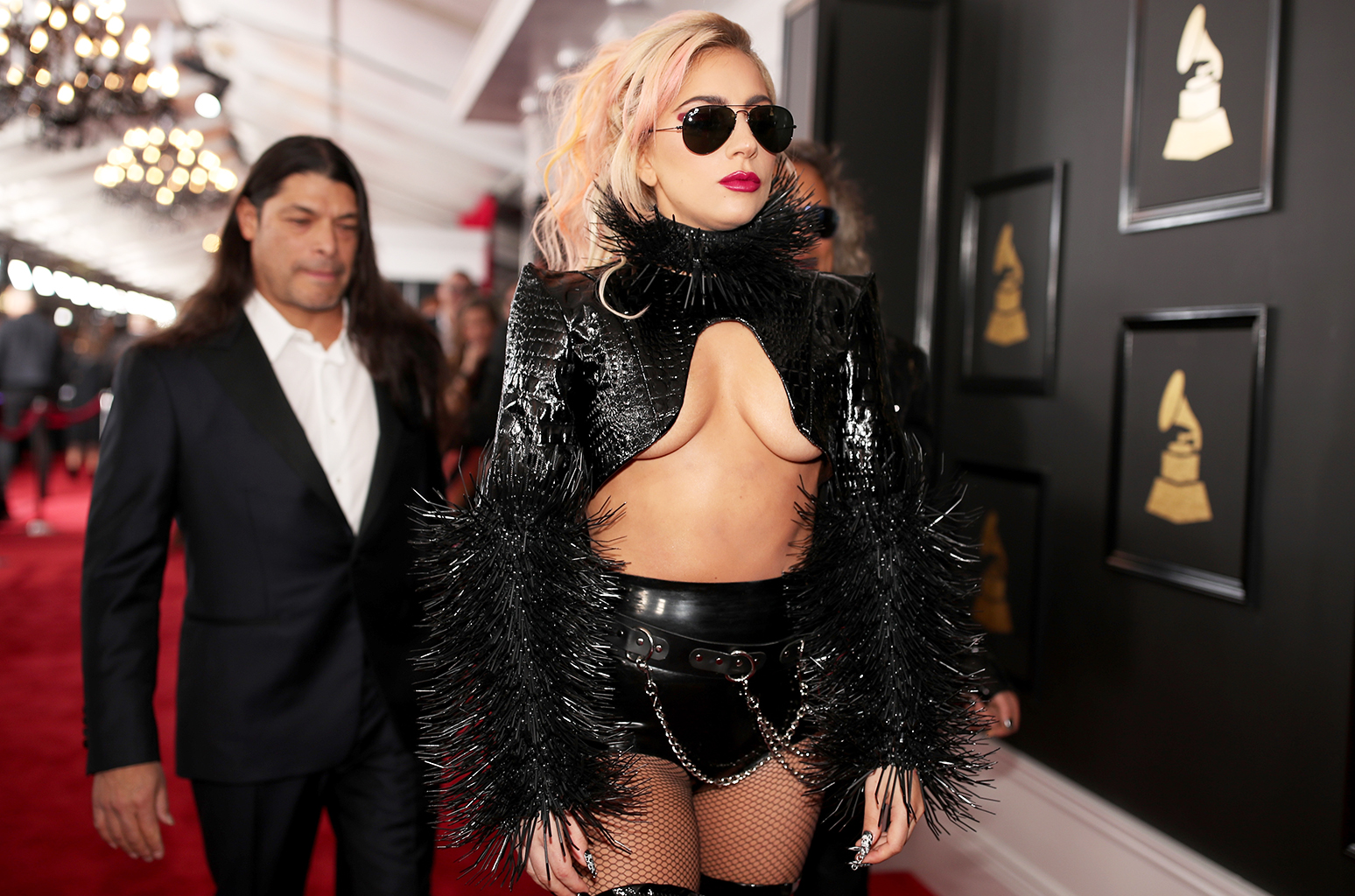 Gaga tied for the third-highest number of nominations this year with five, for record of the year, song of the year, best pop duo or performance, and best song written for visual media for 'Shallow'; and best pop performance for ‘Joanne (Where Do You Think You’re Goin’?)’ reported Variety. 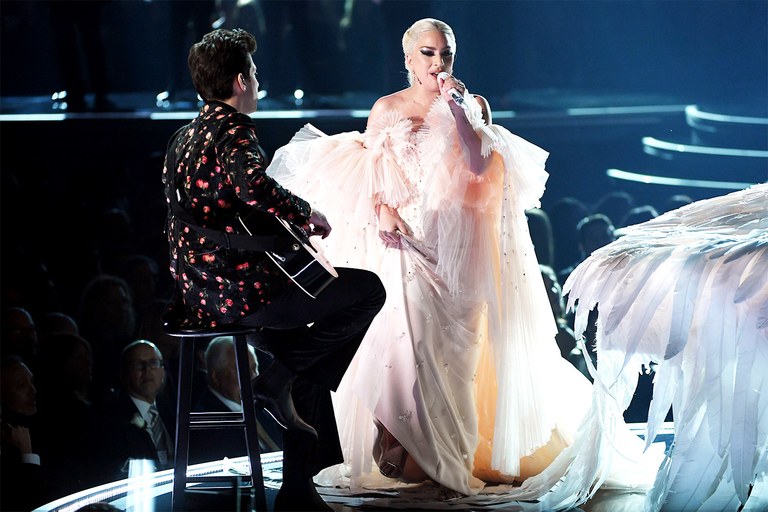 This is not the first time that the singer-turned actress will be performing at the Grammys. She first performed at the event in 2010, followed by once in 2016 for a Bowie tribute and joined Metallica on stage in 2017. (ANI)

Ariana Grande will not be attending Grammys after disagreements with producers