The idea of offering employees a helping hand can backfire, a recent study has suggested.


Washington DC: The idea of offering employees a helping hand can backfire, a recent study has suggested.

Michael Mathieu, the lead researcher of the study, said, "We found it's half and half. Sometimes offering support makes things worse, sometimes it makes it better."

Also Read: Is your job killing you?

Rather than conducting an experiment of their own, Mathieu and Associate Professor of Psychology Kevin Eschleman pulled together information from the vast scientific literature on the topic. That meant tracking down 142 studies over the course of eight months and translating them all into the same scientific terms to be compared and statistically analyzed in one batch. 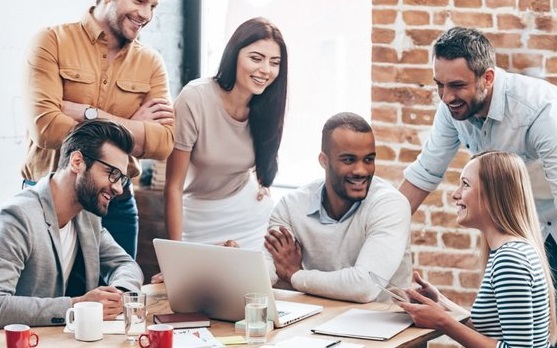 The team ended up using a wide variety of measurements, from job satisfaction to job performance and even stressors like "role overload."

Offering job-related support, such as new equipment or career counselling, turned out to perform roughly the same role as providing emotional support, like listening to a co-worker's problems, the researchers found.

They also discovered that simply making support available is often better than overtly discussing it: Extending a helping hand was just as likely to make the situation worse as improve it, while simply making job resources available had a more consistently positive effect.

"That finding might be because not all support is good support," Mathieu explained. For instance, reaching out to offer help to a co-worker could end up insulting them.

Other results came as less of a surprise. For example, support coming from a superior has a bigger impact than when it comes from a co-worker. The researchers published their results on October 18 in the Journal of Occupational Health Psychology. 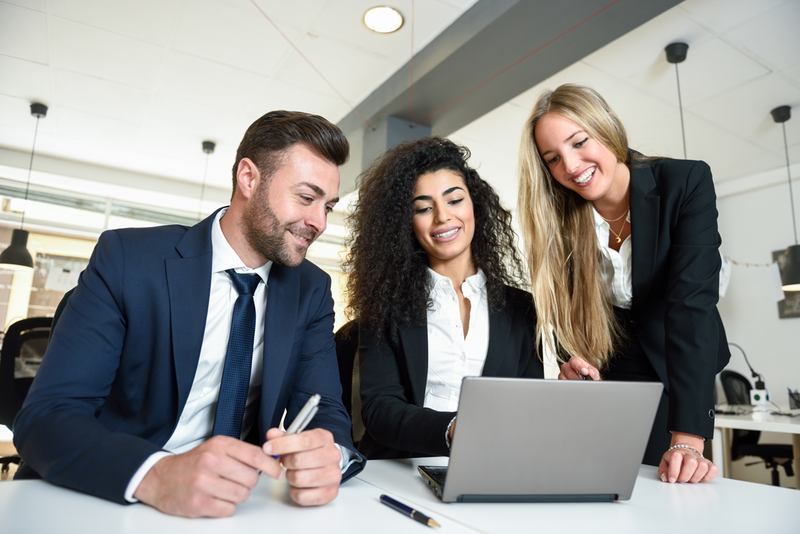 An important next step will be to figure out just when support ends up falling flat and when it can help a co-worker succeed. For now, Mathieu's message for employers is to take the time to think about whether offering a hand would be helpful at all.

"Before providing support, think about whether it's needed and whether it's wanted," he said. "If it's not, maybe step back and don't provide that." (ANI)