Victims of workplace mistreatment or bullying are often categorized as bullies themselves.

Washington D.C: Victims of workplace mistreatment or bullying are often miscategorised as bullies themselves.

Employees who have been mistreated may often be seen as bullies themselves and are categorised as worse employees by their supervisors despite showing commendable performance. Although if the supervisors like an employee, they are given a free pass even if, they are the actual bullies, says a study published in the Journal of Applied Psychology. 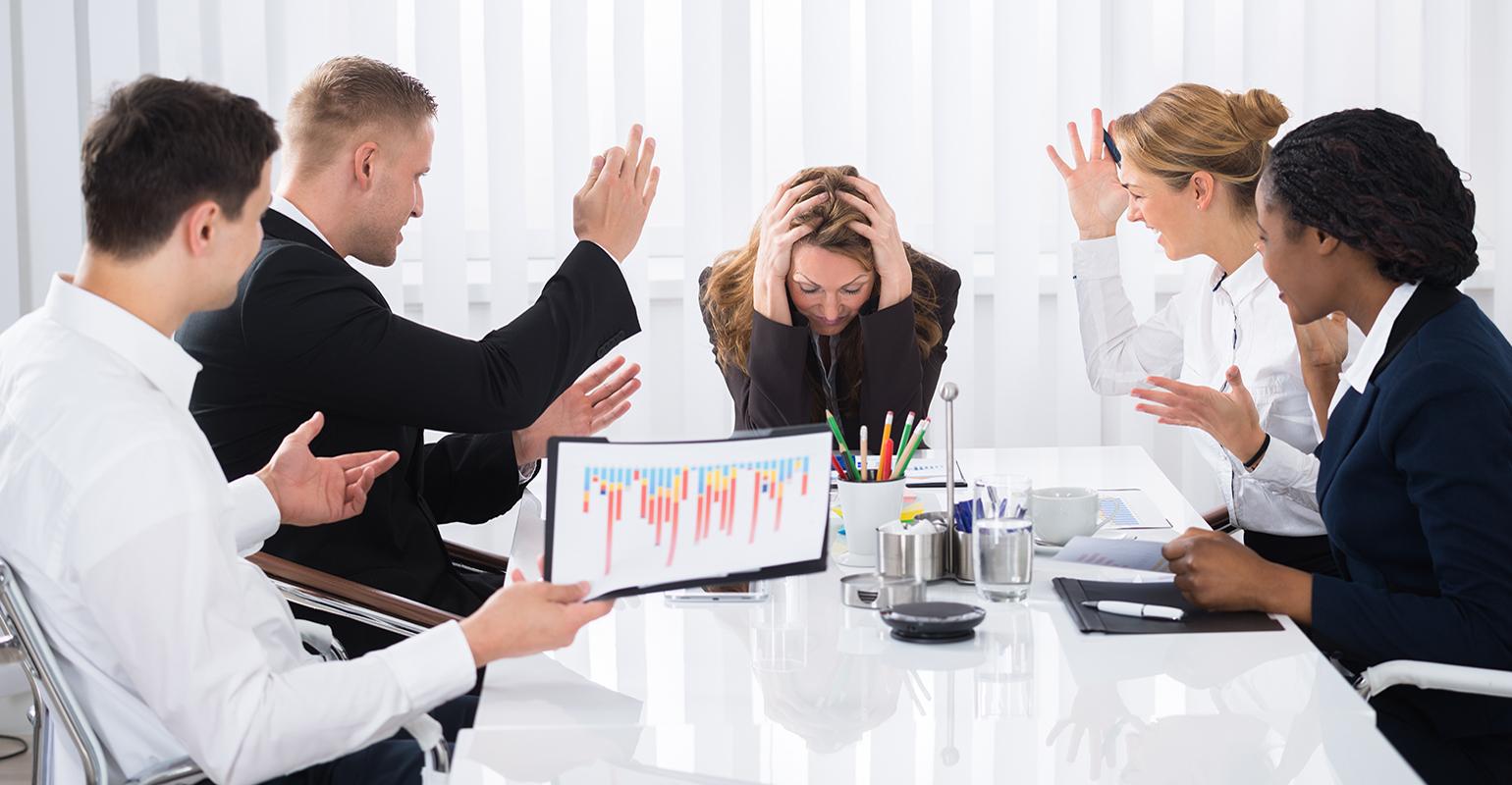 "What I think is really interesting about this is, when you hear stories of high-profile people engaging in bad behaviour at work, a lot of these people have gone unpunished for long periods of time, and we have examples of victims of this bad behaviour being called out and attacked on social media and by the media. Our studies show this is actually pretty common. We're all susceptible to these biases," says Shannon Taylor, co-author of the study.

The awareness of these biases is the most important step.

The researchers worked over the course of four studies. The first two studies showed through surveys of employees and supervisors that supervisors tend to view victims of bullying as being bullies themselves, and the third and fourth were experiments where participants evaluated employees based on descriptions of their work performance, as well as how they treated others and how they were treated.

In the study, Taylor gave an example of victim blaming, that happened during the Supreme Court confirmation hearing when Christine Blasey Ford was testifying after Brett Kavanaugh. 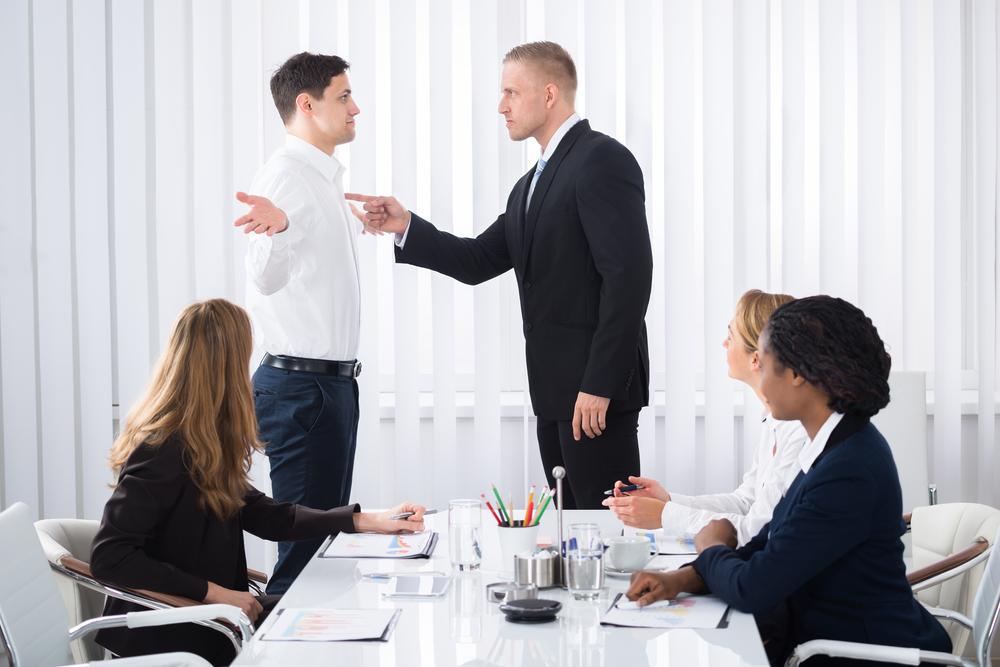 They found that even when evaluators were clearly informed that a victim did not mistreat others, victims were still seen as bullies. In the fourth study, they found that not only are victims seen as bullies despite evidence to the contrary but also that they receive lower job performance evaluations as a result of being victimized.

The researchers found that bullies were given leniency and not considered as bullies by their supervisors if, they were good at their work. (ANI)