At least three people were killed and ten injured in a suicide bombing outside Foreign Ministry building.


Tripoli: At least three people were killed and ten injured in a suicide bombing outside Foreign Ministry building here on Tuesday. 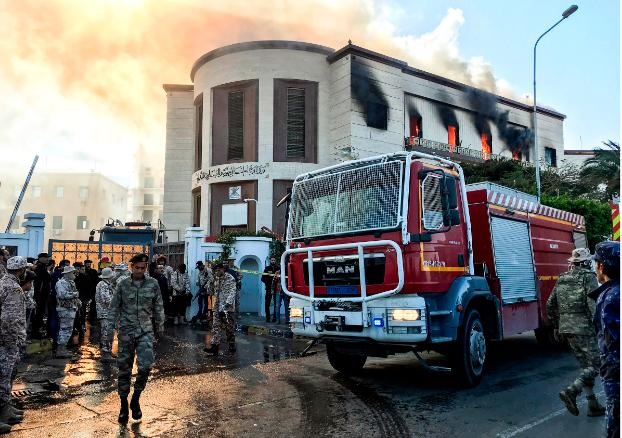 According to reports, the authorities as stating that a high-rank official was also killed in the attack. A car bomb went off outside the ministry after which the security forces rushed to the scene, stated Special Forces spokesman Tarak al-Dawass.

Following this, a suicide bomber blew up himself on the second floor of the building, while the second attacker died after his suitcase exploded.

Dawass divulged that the third attacker was unarmed and was wearing a bulletproof vest. He was killed by security forces outside. 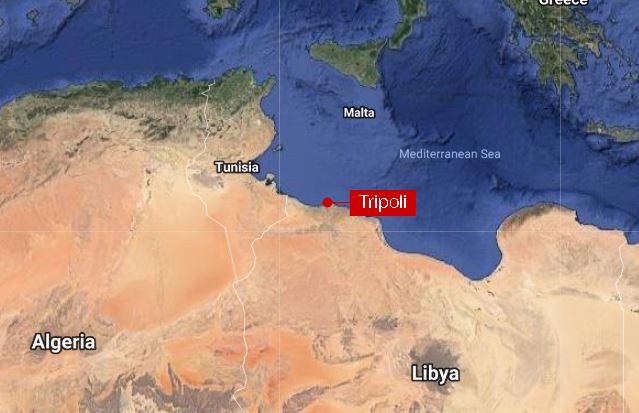 He accused the ISIS of being responsible for the deadly explosion. (ANI)