Lockdown: Goa churches, mosques not to reopen from June 8

Churches and mosques in Goa have decided to remain closed for some more time, even though the state government has allowed reopening of religious places from Monday as part of the lockdown relaxations.

Panaji: Churches and mosques in Goa have decided to remain closed for some more time, even though the state government has allowed reopening of religious places from Monday as part of the lockdown relaxations.

Temple committees, however, are yet to take a call on opening their shrines for devotees in the coastal state.

Chief Minister Pramod Sawant on Saturday said religious places in the state can open from Monday, but no mass activities will be allowed there in the wake of COVID-19 outbreak in the country. Till Saturday, Goa reported 267 COVID-19 cases. Of these, 202 are active cases, as per official figures. A spokesman of the Goa Church on Sunday said looking at the COVID-19 situation in the state, churches would not be opened from Monday and they would wait for some more time to decide on it.

"We would like to inform our priests and faithful that we are critically assessing the novel coronavirus-related fluid situation that has come upon our state. Therefore, we are not in a position to declare our places of worship open from tomorrow, Father Barry Cardozo, director of the Diocesan Centre for Social Communications Media, said in a statement. 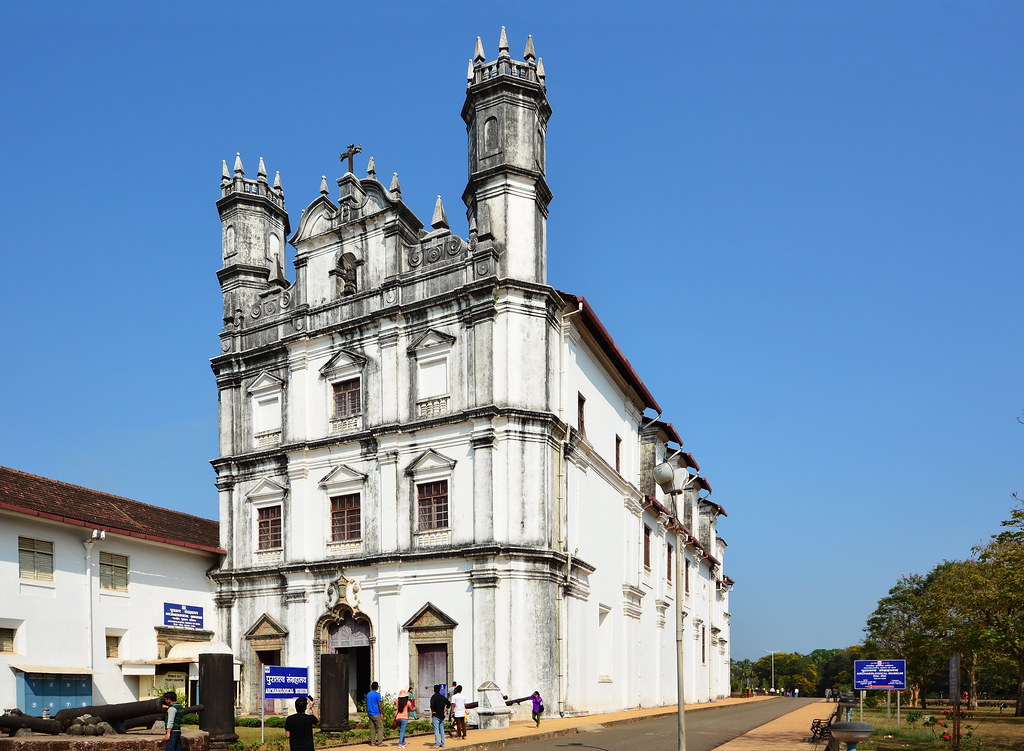 When we eventually decide to open up, with prudence, vigilance and careful discernment, it will be in consonance with the state governments SOPs (standard operating procedures), which we expect to receive by then, he said.

Churches across the coastal state, which has nearly 30 per cent Catholic population, have been shut since lockdown came into force in March. Several priests have since then been addressing the religious masses online. Easter and other festivities were held without the gathering of parishioners. In the wake of the COVID-19 situation in the state, the Association of All Goa Muslim Jamats has also decided to defer reopening of mosques till June 30.

"Since June 1, COVID-19 cases in Goa have been on a rise. We have touched almost 196 positive cases in the past one week and its an alarming spike in positive cases,the association's president Shaikh Bashir Ahmad said in a statement. 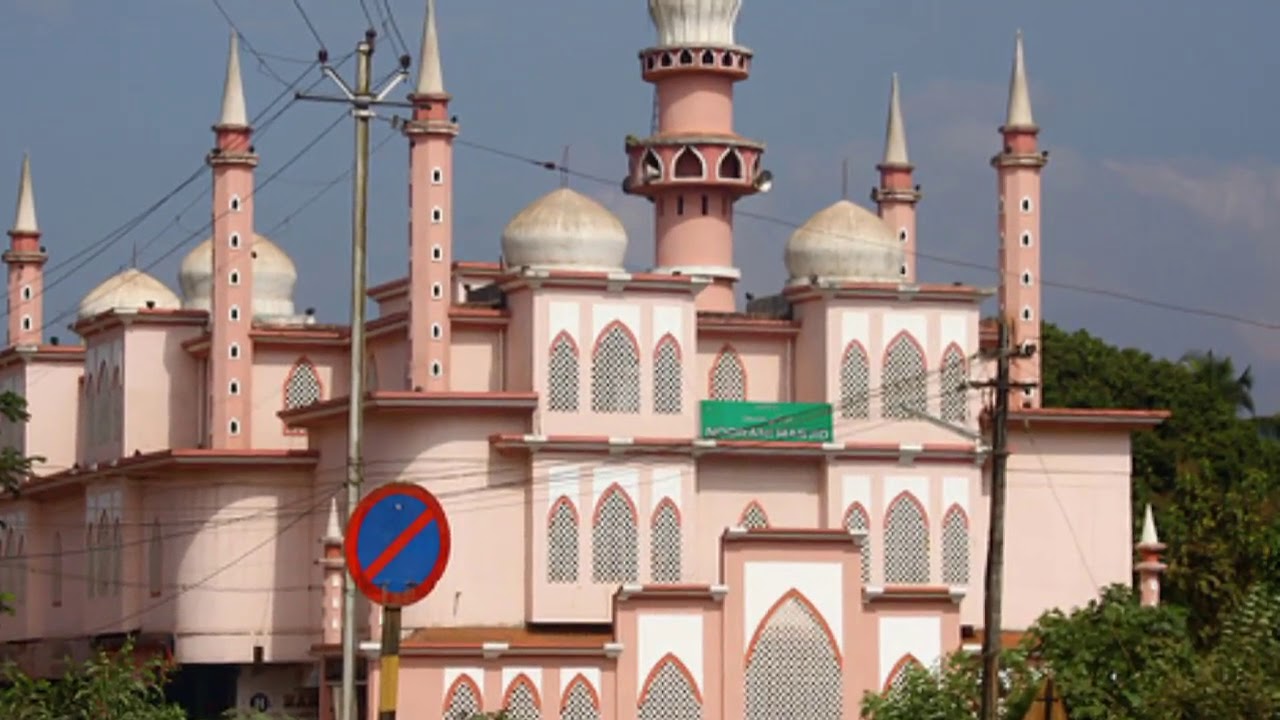 Hence, the Association of All Goa Muslim Jamats executive committee members have decided to delay the reopening of all masjids in Goa till June 30, 2020, for the safety of members of the community and society, he said.

"We are issuing this advisory and request committee members/heads of jamats of masjids across Goa to implement our advisory, which is issued keeping in mind the rapid spread of COVID-19 cases in our state, and halt it from becoming a community transmission, he added.

Meanwhile, representatives of all major temples across the state have decided to meet on Sunday to decide on reopening their religious places. "A meeting of officials of nine major temples will be held to decide on the reopening, but considering the situation, it is likely that temples wont open on June 8, a trustee of one of the prominent temples in North Goa district said.(PTI)

COVID-19 Outbreak: 52 pilgrims from Bihar, UP stuck in Rameswaram, Tamil Nadu due to lockdown

COVID-19 protocols followed at churches across India on Good Friday