Two people have died after a single-engine plane crashed shortly after takeoff from Van Nuys Airport in the Los Angeles area.

The crash took place at 15:04 local time on Friday [22:04 GMT] and involved a Navion B plane that was bound for Santa Ynez Airport in Santa Barbara County, the broadcaster cited Ian Gregor, an official from the Federal Aviation Administration (FAA), as saying. 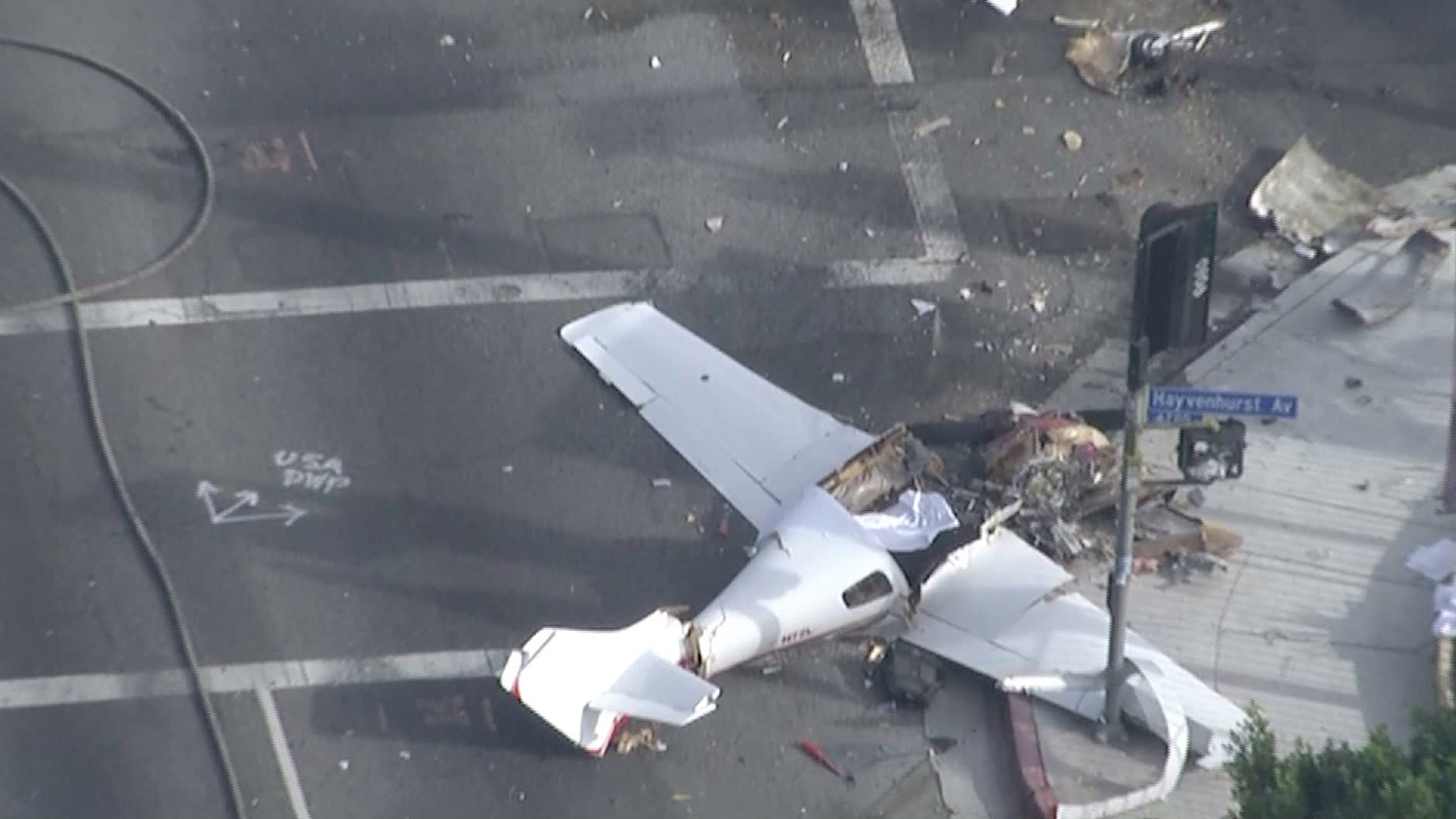 "The FAA and National Transportation Safety Board will investigate," the broadcaster quoted Gregor as saying.

The aircraft caught fire after crashing in a parking lot near Van Nuys Airport, the broadcaster stated, adding that firefighters responding to the incident managed to extinguish the blaze. (ANI/Sputnik)