Love from outer space: Heart-shaped meteorite up for auction on Valentine's Day

Wondering what to get for your special one this Valentine’s Day? It turns out that something that came all the way from outer space is soon going to go under the hammer.

Washington DC: Wondering what to get for your special one this Valentine’s Day? It turns out that something that came all the way from outer space is soon going to go under the hammer.

British auction house Christie's is soon to open online bidding on a heart-shaped meteorite, one that plummeted to Earth over Siberia in 1947. 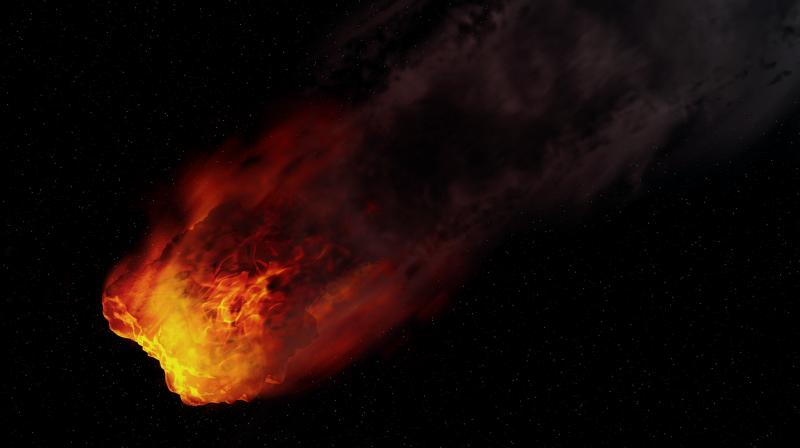 According to Christie’s Science and Natural History specialist James Hyslop, the meteorite once belonged to a colossal mass of iron that split from the asteroid belt 320 million years ago.

Christie’s website says that it penetrated the Earth's atmosphere on Feb. 12, 1947, breaking into smaller meteorites and blazing over Siberia's Sikhote-Alin Mountains in a fireball "brighter than the sun." 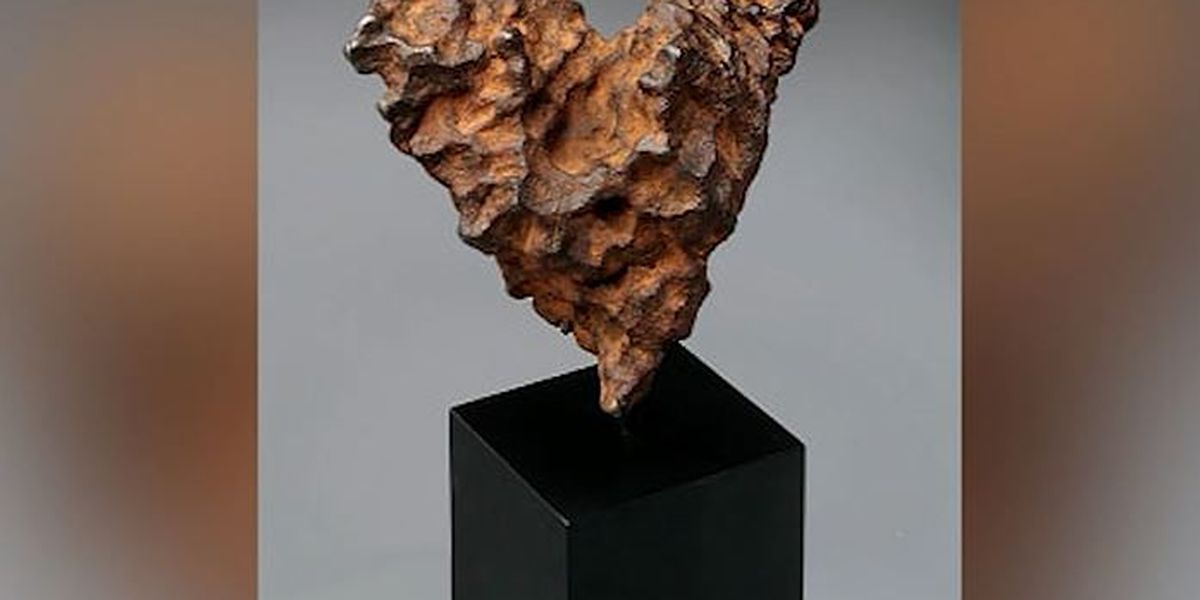 The nine miles per second crash caused windows to shatter, chimneys to disintegrate and trees to be ripped from the ground. Sonic booms reverberated nearly 200 miles away. A 20-mile smoke trail hung in the sky, while the meteorites that split apart from the main body produced almost 200 craters, some up to 85 feet wide, the auction house said on its website.

However, not all of the Sikhote-Alin meteorites are as desirable as the heart-shaped artifact up for auction, Christie's says. According to the auction house, those that broke away from the main mass when it exploded close to the ground are "jagged and twisted."

But the "Heart of Space," as Christie's terms it, probably split apart at a far higher altitude. As a result, it's somewhat more aerodynamic, and filled with regmaglypts or indentations. 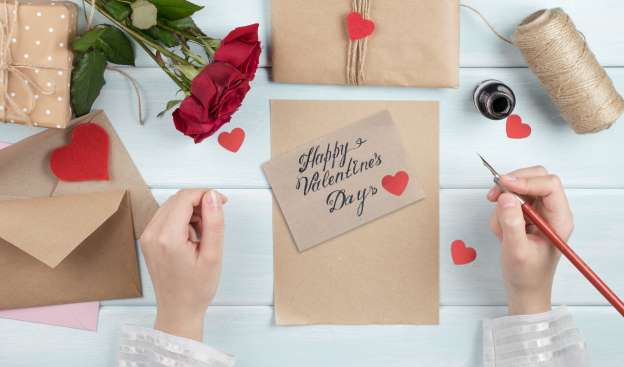 Bids open on the meteorite, obtained from New York's Macovich Collection of Meteorites, on February 6 and conveniently close on February 14. The auction house expects it to sell for somewhere between USD 300,000 and USD 500,000. (ANI)

Here's a list of foods that can help boost low libido