Malaika Arora and Arjun Kapoor were spotted together and were rumored that they were dating each other. But, now Malaika has a final call on it.


Mumbai: Bollywood actress Malaika Arora and Arujun Kapoor were dating each other. The duo were silent on it but now both of them has finally spoke out.

In Koffee with Karan, Arjun Kapoor was asked during heat up conversation that "he is single or not". On that the actor replied, 'Yes'.

He was accompanied with his half sister Janhvi Kapoor.

After that Karan Johar asked Malaika Arora “How was your cup of coffee last night?,” She answered, “It was hot, honest and I loved every bit of it,” she replied. 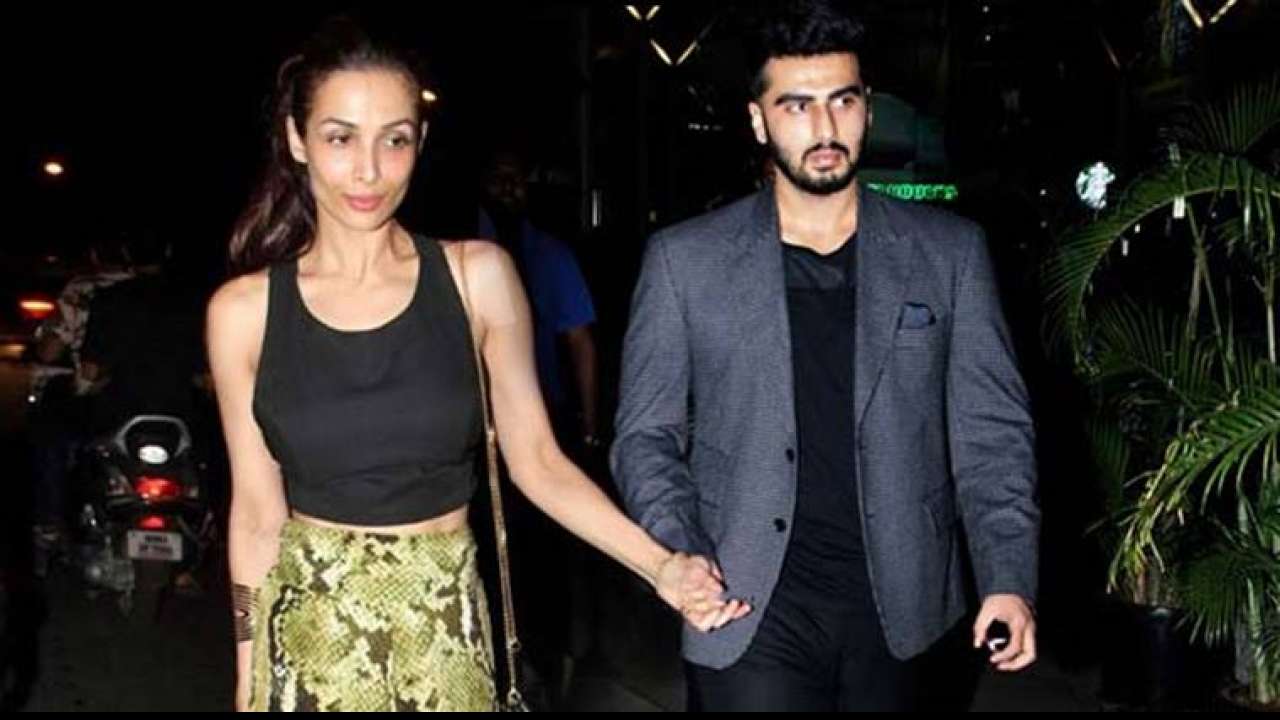 Johar regularly shares these videos of his conversations with Malaika and Kirron Kher from the sets of their show.

The couple rumoured to be dating each other and are often spotted on dates and dinners together.

Janhvi-Ishaan will make your heart go 'Dhadak' in title track

Ishaan, Janhvi frolick around in 'Zingaat'

Arjun Kapoor showers love on Malaika Arora on her birthday