A man has been arrested for allegedly attacking traffic policemen on duty along with his three associates on Najafgarh road.

New Delhi: A 23-year-old man has been arrested for allegedly attacking traffic policemen on duty along with his three associates on Najafgarh road, police said Saturday.

Sanjay, a resident of Najafgarh, was arrested on Friday, they said.

At about 5.15 pm, two bike-borne men came towards the policemen. The duo was stopped as they were not wearing helmets, Anto Alphonse, Deputy Commissioner of Police (Dwarka) said. 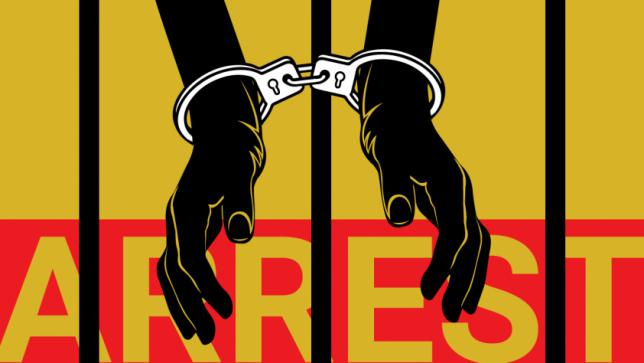 When the two were asked to show their license and questioned on not wearing helmets, they got infuriated.

One of them, Vikas, went to bring the documents and fine amount, but he returned with two other associates. All the four men then assaulted the traffic staff, police said.

The other two accused have been identified as Bablu and Ajay. 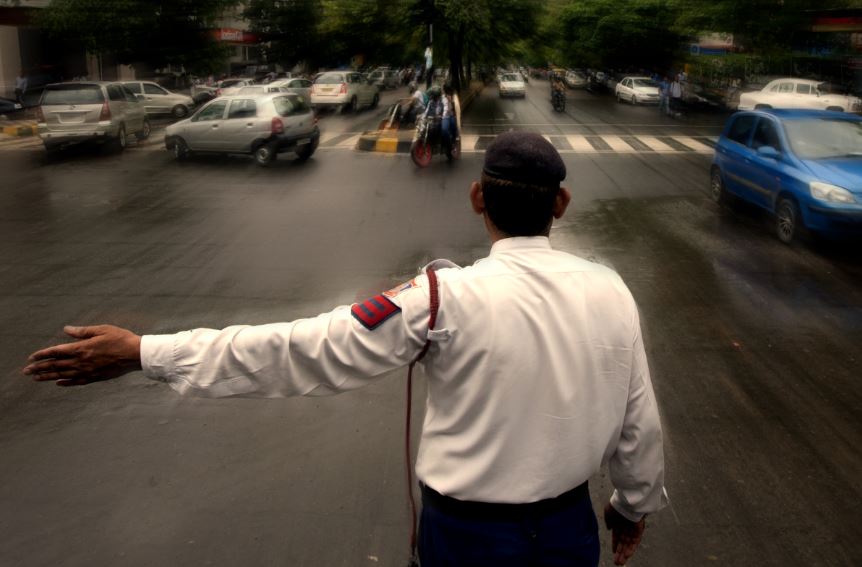 Meanwhile, in order to save themselves, the traffic staff jumped inside a DTC bus, but the accused threw stones at the bus and broke its window glasses, the DCP said.

The accused men then entered the bus and again attacked the policemen and tore their uniforms, police said.

Investigation revealed that the accused were habitual offenders and were often caught for traffic rule violation.

Efforts are on to trace the associates of the arrested man, they added.(PTI)