A man was arrested Wednesday from Sagarpur area for allegedly cheating investors on the pretext of giving high returns against their money.


New Delhi: A man was arrested Wednesday from Sagarpur area for allegedly cheating investors on the pretext of giving high returns against their money, police said.

The accused has been identified as Jaswant Singh, a native of Almora in Uttarakhand, they said.

He was a proclaimed offender in more than 42 cases of cheating and had not appeared before the court in more than 100 cases, they said.

During investigation, it came to notice that Singh was evading arrest since 2016 and was regularly changing his mobile phone numbers and places of stay, Vijay Kumar, Deputy Commissioner of Police (South), said. 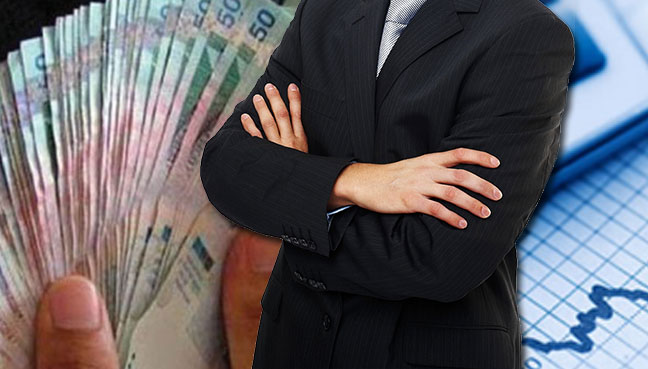 Later, it was noticed that his wife visited some of her relatives on Holi in Sagarpur area, following which a trap was laid and he was apprehended Wednesday.

During interrogation, he revealed that in 1988 he came to Delhi from his native place in search of a job, the DCP said.

He came in contact with one Ravinder Rastogi, who was running his business from Sadar Bazar area.

Later, Rastogi floated several ponzi companies and offered him the post of director in such companies, the official said.

He further disclosed that all the firms were only on papers to lure innocent small investors in the form of FDRs with about 14-15 per cent rate of interest per annum with a bonus, the DCP said.

Lots of investors invested their money in such companies. At the time of maturity of these FDRs, they used to close their office and flee, police said.

In January this year, one of his accomplices was also arrested, police said.(PTI)

Delhi: One held at airport for smuggling gold