The Delhi Police has arrested four persons for allegedly making illegal online transactions after getting ATM card credentials of people.

Police have also recovered 12 mobile phones, five ATM cards and 17 SIM cards issued on fake identities from the possession of the accused. 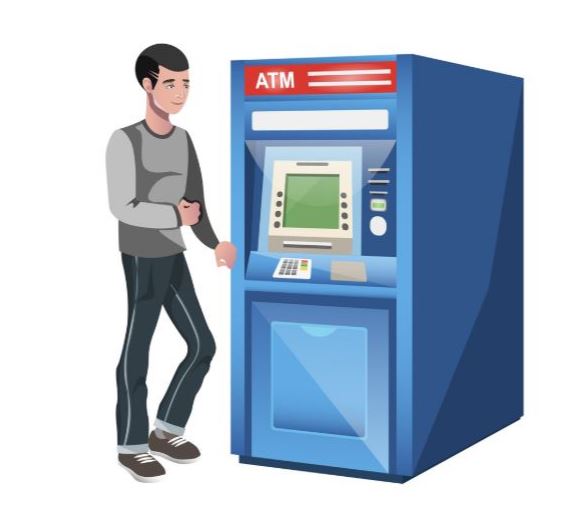 According to a complaint filed by the man, he received a phone call where a caller told him the last four digits of his credit card and offered him reward points worth Rs 10,000, Deputy Commissioner of Police (DCP), North district, Nupur Prasad, said.

The caller further informed that the offer would expire by 4 pm.

Thereafter, the caller requested him to share the OTPs. As soon as the victim shared the OTPs, total three fraud transactions amounting to Rs 60,000 (Rs 20,000 each) were done from his credit card, the DCP said.

During investigation, details from the bank where the credit card of the complainant exists were obtained. After analysing data, the transactions were linked and found that the accused transferred the money into a virtual wallet registered with Mobikwik merchant and later the amount were cashed through a petrol pump, she said.

Police identified the real beneficiary of the cheated amount, following which Kumar was arrested, police said, adding that on his instance three other accused were also arrested.

During interrogation, the accused revealed that Sujit and Vikas used to make calls to various customers of the bank.

All data, including bank account details and contact numbers of the victims were arranged by one Pawan, who used to worked with a back end team of a bank, the DCP said.