Sidharth Malhotra and Riteish Deshmukh's latest outing 'Marjaavaan' has witnessed a decent box office collection on the first day of its release.

Mumbai: Sidharth Malhotra and Riteish Deshmukh's latest outing 'Marjaavaan' has witnessed a decent box office collection on the first day of its release.

The film managed to get a lukewarm start by earning a total of Rs 7.03 crores on Friday.

The flick directed by Milap Milan Zaveri has been produced by Bhushan Kumar.'Marjaavaan' which is a sequel of crime-thriller 'Ek Villain' also features Tara Sutaria. 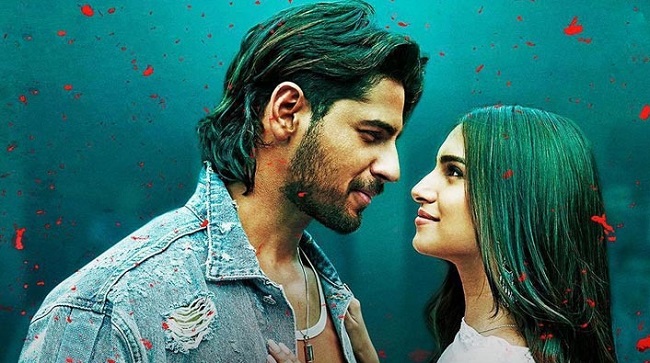 It is bankrolled by Bhushan Kumar, Divya Khosla Kumar, and Krishan Kumar along with Monisha Advani, Madhu Bhojwani and Nikhil Advani.

The movie hit the theatres on November 8. (ANI)

Everything is finally coming together: Rakul Preet on 'Marjaavaan' release

You can't take off your eyes from Sidharth Malhotra's hot pic!