American singer-songwriter Miley Cyrus, who recently got married to actor Liam Hemsworth, said that she will not ditch her queer identity after her marriage as she wants to “redefine relationships” beyond gender and sexuality.

Washington DC: American singer-songwriter Miley Cyrus, who recently got married to actor Liam Hemsworth, said that she will not ditch her queer identity after her marriage as she wants to “redefine relationships” beyond gender and sexuality.

Miley opened up about her relationship with Liam and her own identity and said, "The reason that people get married sometimes can be old-fashioned, but I think the reason we got married isn't old-fashioned—I actually think it's kind of New Age. We're redefining, to be f--king frank, what it looks like for someone that's a queer person like myself to be in a hetero relationship," she shared in the March issue of Vanity Fair as cited by E! News.

She also claimed that their love is spiritual and one should see beyond sexuality. 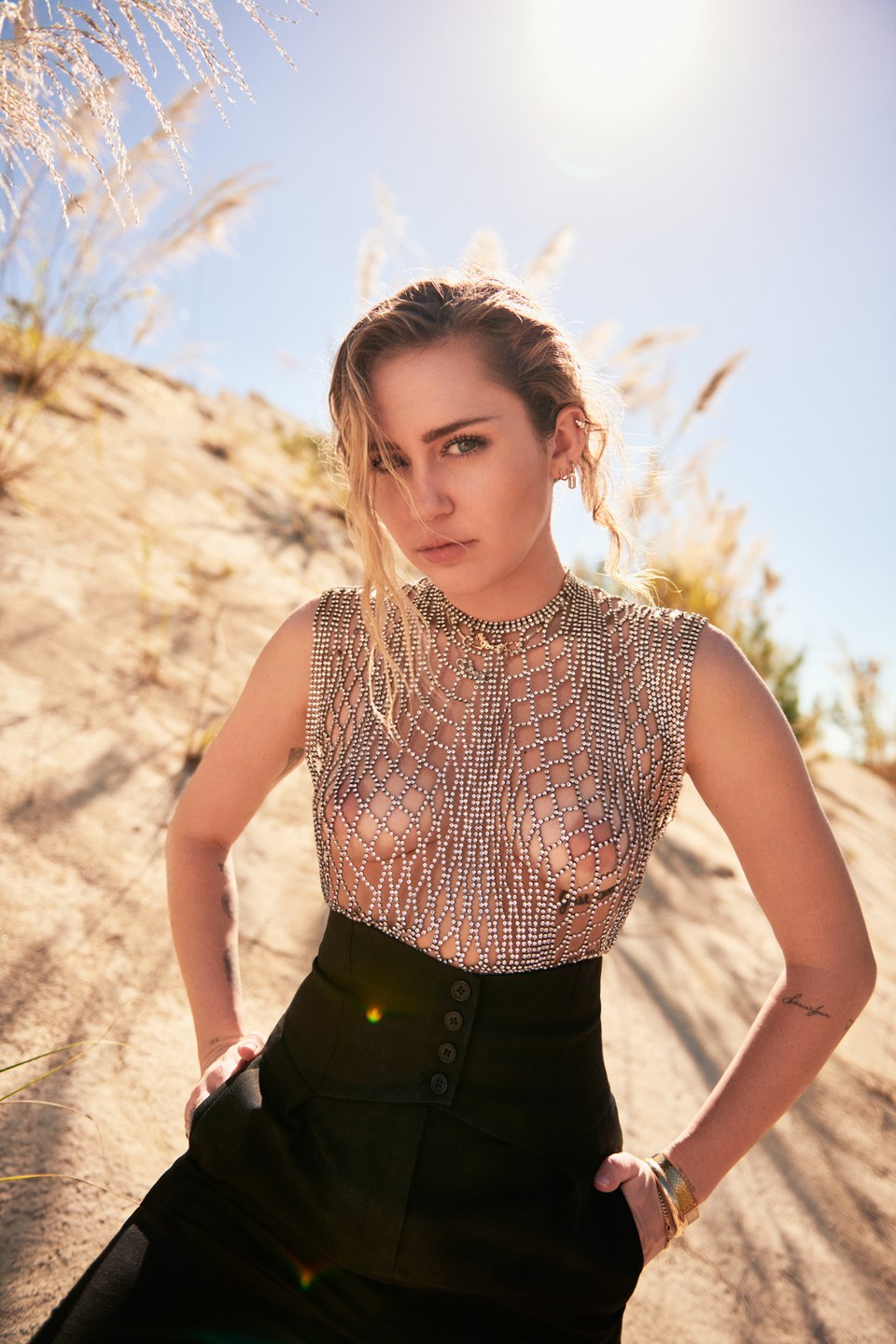 "A big part of my pride and my identity is being a queer person. What I preach is: People fall in love with people, not gender, not looks, not whatever. What I'm in love with exists on almost a spiritual level. It has nothing to do with sexuality. Relationships and partnerships in a new generation—I don't think they have so much to do with sexuality or gender. Sex is actually a small part, and gender is a very small, almost irrelevant part of relationships,” she added.

On being asked if she feels different after getting married, the singer said she doesn’t notice a huge change.

"Zero percent different, I would say that losing the house changed us much more than getting married changed us,” she explained.

Miley continued, "We've worn rings forever, and I definitely didn't need it in any way. It actually is kind of out of character for me." 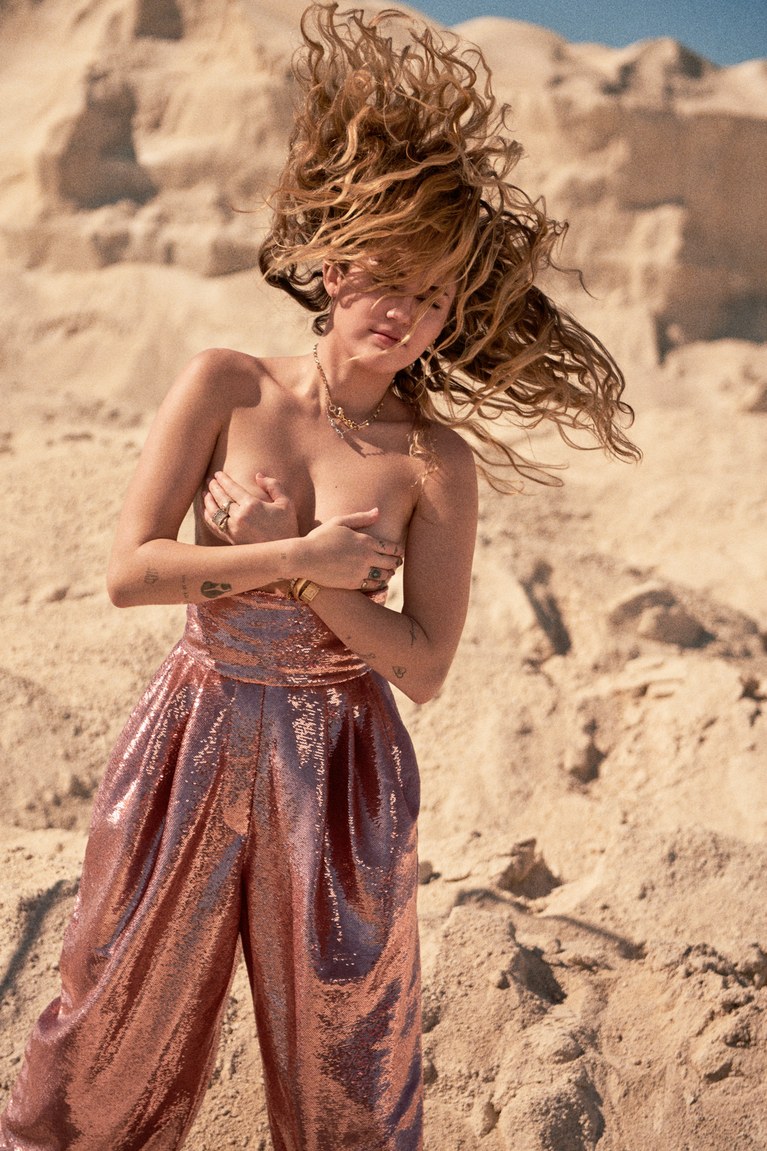 Apart from her relationship, the 26-year-old singer is also focused on releasing a new album around this summer.

Talking about her new album, she said fans can expect a whole lot of different sounds.

"There's psychedelic elements, there's pop elements, there's more hip-hop-leaning records. You know, in the same way I like to kind of just be genderless, I like feeling genre-less. This new album will be "just kind of a mosaic of all the things that I've been before,” Miley added. 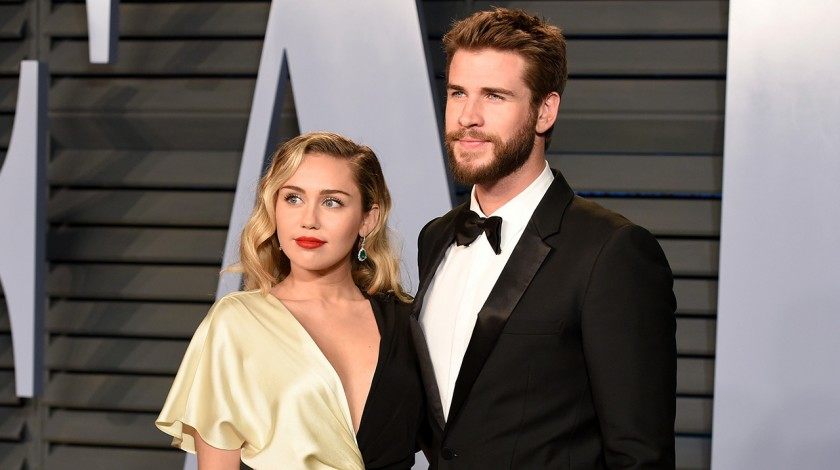 Miley and Liam wed in an intimate ceremony in front of their family members and a group of close friends at their home in Franklin, Tennessee on December 23.

The much-in-love couple first met on the sets of the movie 'The Last Song' in 2008. After dating on and off for many years, Hemsworth popped the big question for the second time in 2016. (ANI)