Millions of Bangladeshi, Rohingya children at risk of environmental

A UNICEF statement has stated that more than 19 million children in Bangladesh are at risk from devastating floods, cyclones and other environmental disasters linked to climate change.

United Nations: A UNICEF statement has stated that more than 19 million children in Bangladesh are at risk from devastating floods, cyclones and other environmental disasters linked to climate change, adding that half a million of which are Rohingya refugee children.

According to the study titled 'Gathering Storm: Climate change clouds the future of children in Bangladesh', which was released on Friday, the country’s flat topography, dense population and weak infrastructure make it 'uniquely vulnerable to the powerful and unpredictable forces that climate change is compounding'. 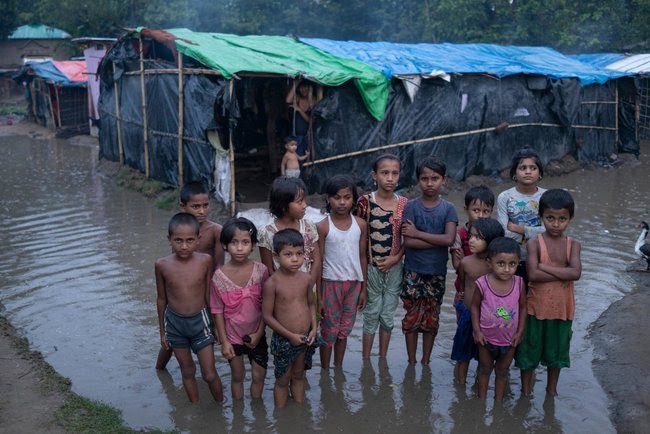 'The threat is felt from the flood and drought-prone lowlands in the country’s north, to its storm-ravaged coastline along the Bay of Bengal,' it explains.

Today, around 12 million of the 19.4 million children most affected by climate change live in and around the powerful river systems which flow through Bangladesh and regularly burst their banks. 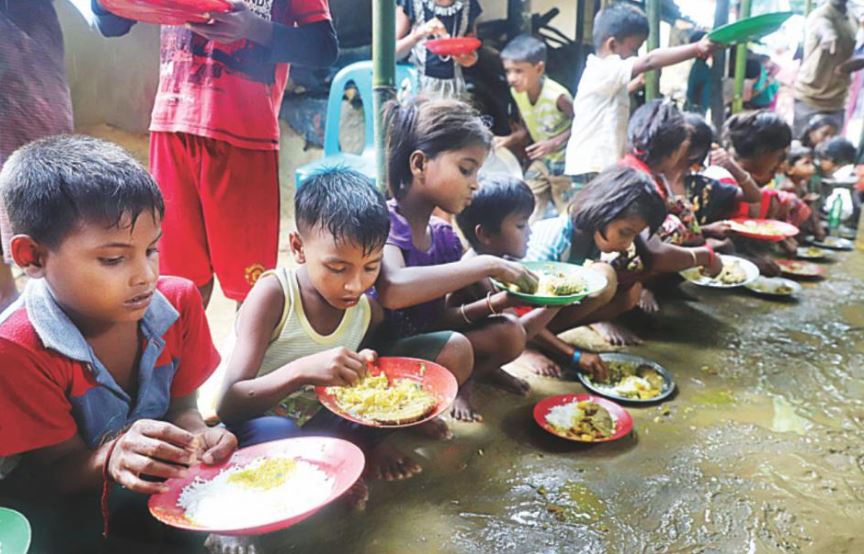 “The danger that is represented by flooding is extreme and it is almost on an annual basis,” Ingram said. “The last major floods to hit Bangladesh were in 2017 when something like eight million people were affected by a series of flooding events that took place.”

The major flooding of the Brahmaputra River described by Ingram inundated at least 480 community health clinics and damaged some 50,000 wells, which are essential for meeting communities’ safe water needs.

“This had an enormous effect not just in terms of displacing families and pushing them out of their homes,” Ingram said, in addition to the “destruction that it caused to health facilities and to basic services like water and sanitation”.

In addition to at-risk communities living close to rivers, another 4.5 million children who live in coastal areas are regularly struck by powerful cyclones. 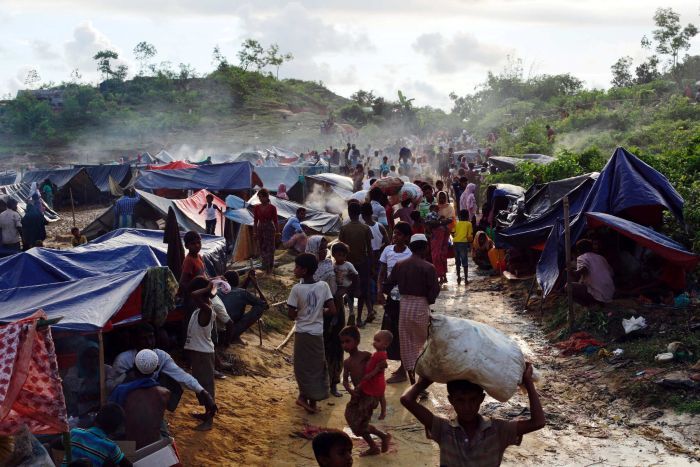 Rising sea levels and unchecked salt water intrusion are also a serious threat to pregnant women, according to the UNICEF report, which underlines the link between high salinity in drinking water and an increased risk of grave medical conditions including preeclampsia and hypertension, identified among mothers-to-be at the coast.

One of the consequences of the country’s long struggle with the elements is a spike in the number of families leaving rural areas and heading for major cities such as Dhaka and Chittagong, where children’s rights are frequently violated. 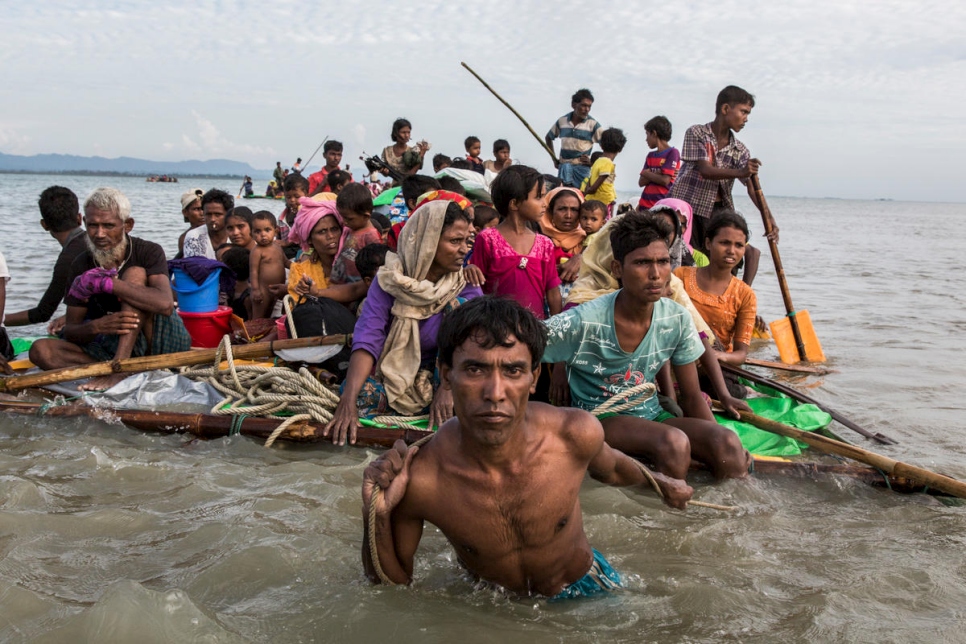 “There are already something like six million climate refugees in Bangladeshi cities and that number is growing fast,” Ingram said.

He described “brutal surroundings” where children “are forced to essentially fend for themselves, while many children are “pushed into very hazardous forms of child labour. Many girls who end up being pushed into taking early marriages because their families can no longer look after them. And there are other girls that also end up in what is clearly a flourishing and expanding sex trade in the cities.” 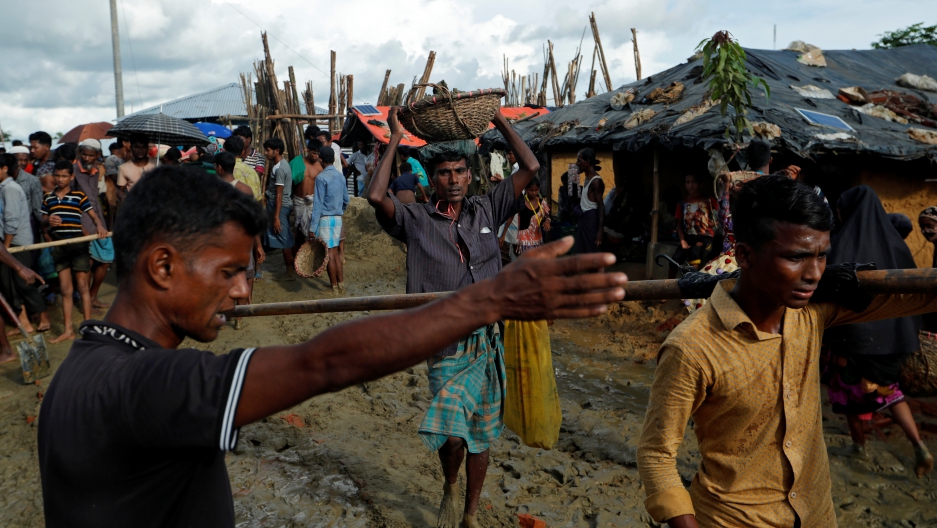 Highlighting the resilience of Bangladesh’s poorest communities who are those most at risk from the “deepening” climate threat, the UNICEF official noted that more than 1,500 youth activists in the south of the country are increasingly involved in raising awareness about the climate crisis.

“We wonder how on earth they can survive, and yet there is the sense also that society is pulling together,” Ingram said. “They have really learned a lot over the term of their last climate change strategy which the Government instituted in 2009, and which is now being renewed.”  (UNI)

At least 19 killed, over 100 injured in Iran flash floods