At least 20 people have lost their lives and many remain missing due to flash floods in Afghanistan.

Kabul: At least 20 people have lost their lives and many remain missing due to flash floods in the northern and western provinces of Faryab, Herat, Badghis and other regions.

Thousands of acres of agricultural land have been destroyed while hundreds of houses have been damaged due to the flash floods generated by seasonal rainfall, reports TOLOnews. 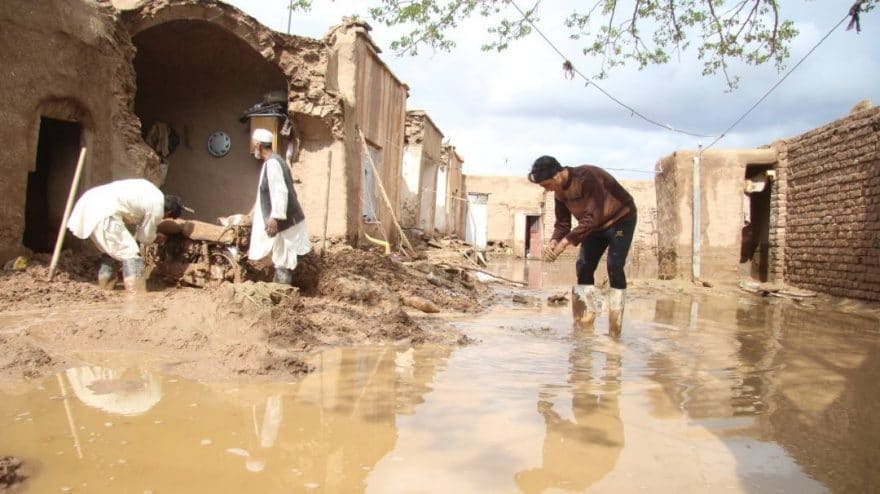 The districts of Ghoryan, Koh Zor, Rubat Sangi and Zinda Jan are most affected by the calamity. 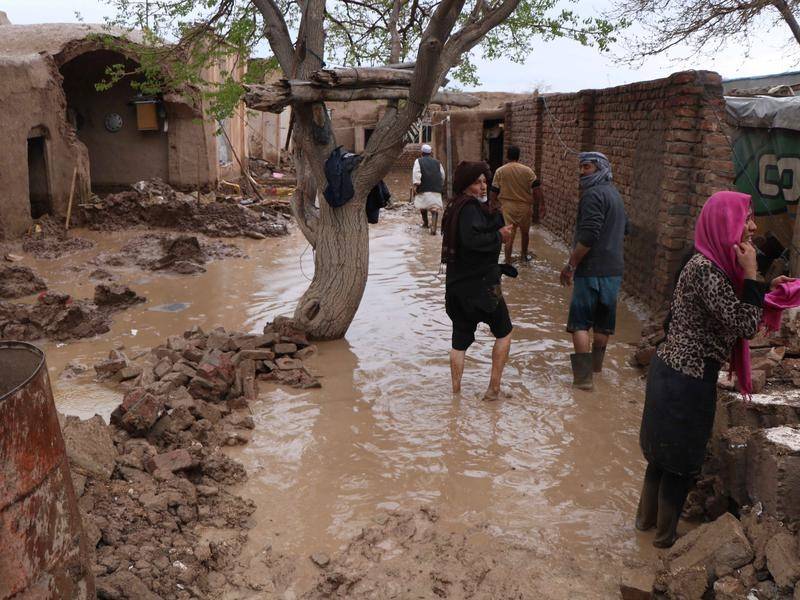 A report by the United Nations Office for the Coordination of Humanitarian Affairs (OCHA), released last month, outlined that around 4,700 households and more than 33,000 people are in need of humanitarian assistance due to flooding in Kandahar province. 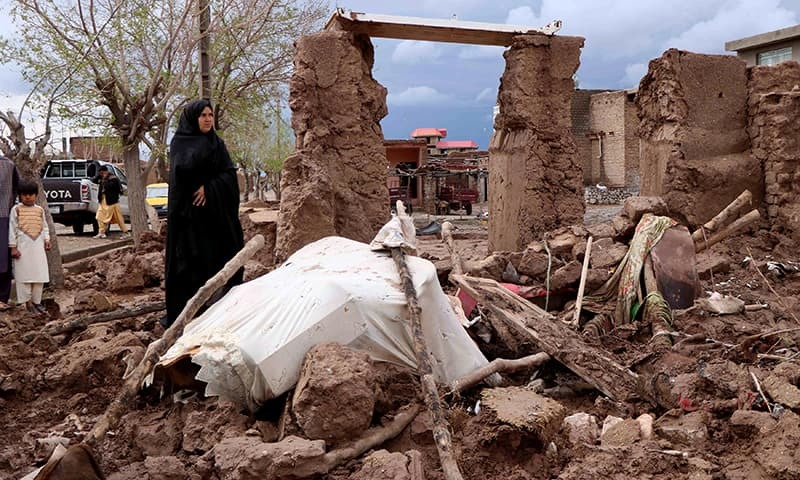 Furthermore, 1,092 families in Helmand province and 3,205 households across Farah also require assistance due to the calamity.