The firing reportedly took place between the police and the miscreants at around 11 pm. near the Shivaji Stadium at the Connaught Place. 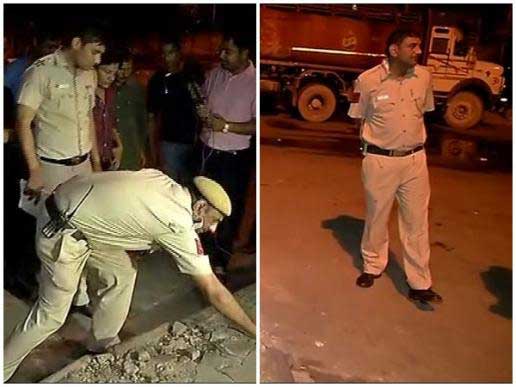 The police also took three miscreants into custody and recovered weapons from their possession.

However, no injuries were reported in the firing.

New Delhi District Police Commissioner B.K. Singh said that the police had received a tip-off about the miscreants after which they reached the spot. 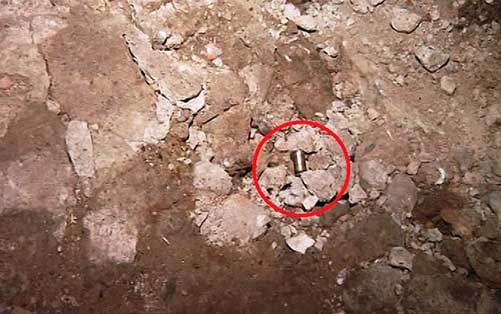 The miscreants opened fire at the police when they saw them at the spot. The police also opened fired in counter-action.

The police registered a case against the miscreants and is also interrogating them to ascertain as to why they were carrying the weapons. (ANI)