Pregnancy and childbirth is a beautiful experience, but it leaves many women with postpartum depression.

Washington D.C: Pregnancy and childbirth is a beautiful experience, but it leaves many women with postpartum depression.

A recent study suggests that women in late pregnancy during darker months of the year may have a greater risk of developing postpartum depression once their babies are born.

Although reduced exposure to natural light has been associated with depressionamong adults in the general population, there is not yet a consensus about whether light exposure or seasonality influences the development of depression during and after pregnancy.

In this study, researchers analysed available information from 293 women who participated in one of two randomised controlled clinical trials about sleep before and after pregnancy. The participants were all first-time mothers from the US state of California. Data included the amount of daylight during the final trimester of their pregnancy, along with information about known risk factors such as a history of depression, the woman's age, her socioeconomic status and how much she slept.

Overall, the participants had a 30 per cent risk of depression. The analysis suggested that the number of daylight hours a woman was exposed to during her final month of pregnancy and just after birth had a major influence on the likelihood that she developed depressive symptoms.

The lowest risk for depression (26 per cent) occurred among women whose final trimester coincided with seasons with longer daylight hours. Depression scores were highest (35 per cent) among women whose final trimester coincided with "short" days and the symptoms continued to be more severe following the birth of their babies in this group of women. In the northern hemisphere, this timeframe refers to the months of August to the first four days of November (late summer to early autumn). 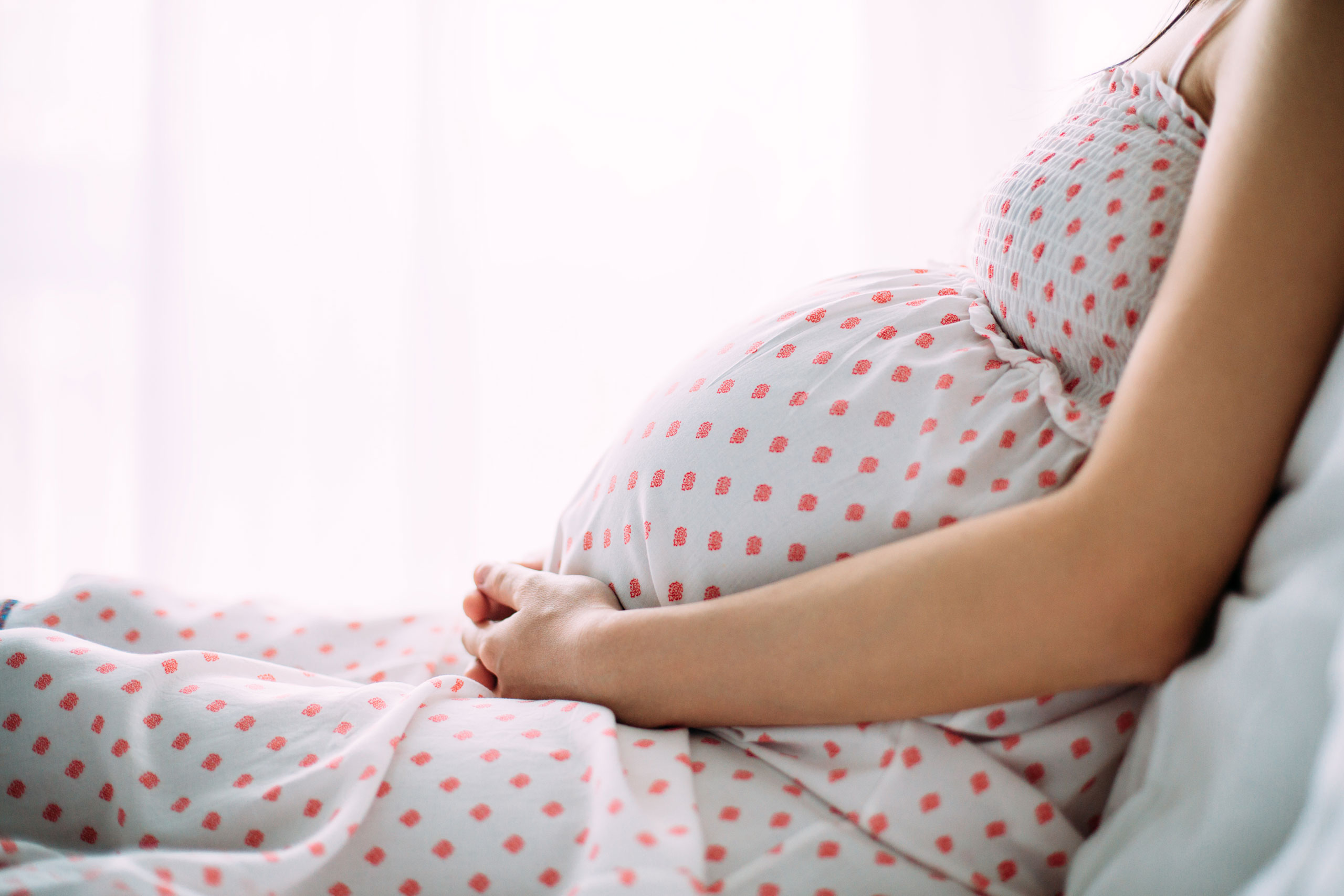 The findings suggest that using light treatment in the late third trimester when seasonal day length is shortening could minimize postpartum depressive symptoms in high-risk mothers during the first three months of their children's lives. Goyal says that women with a history of mental health problems and those who are already experiencing depressive symptoms in the third trimester might further benefit from being outdoors when possible, or using devices such as light boxes that provide light therapy.

The findings appeared in the Journal of Behavioral Medicine. (ANI)