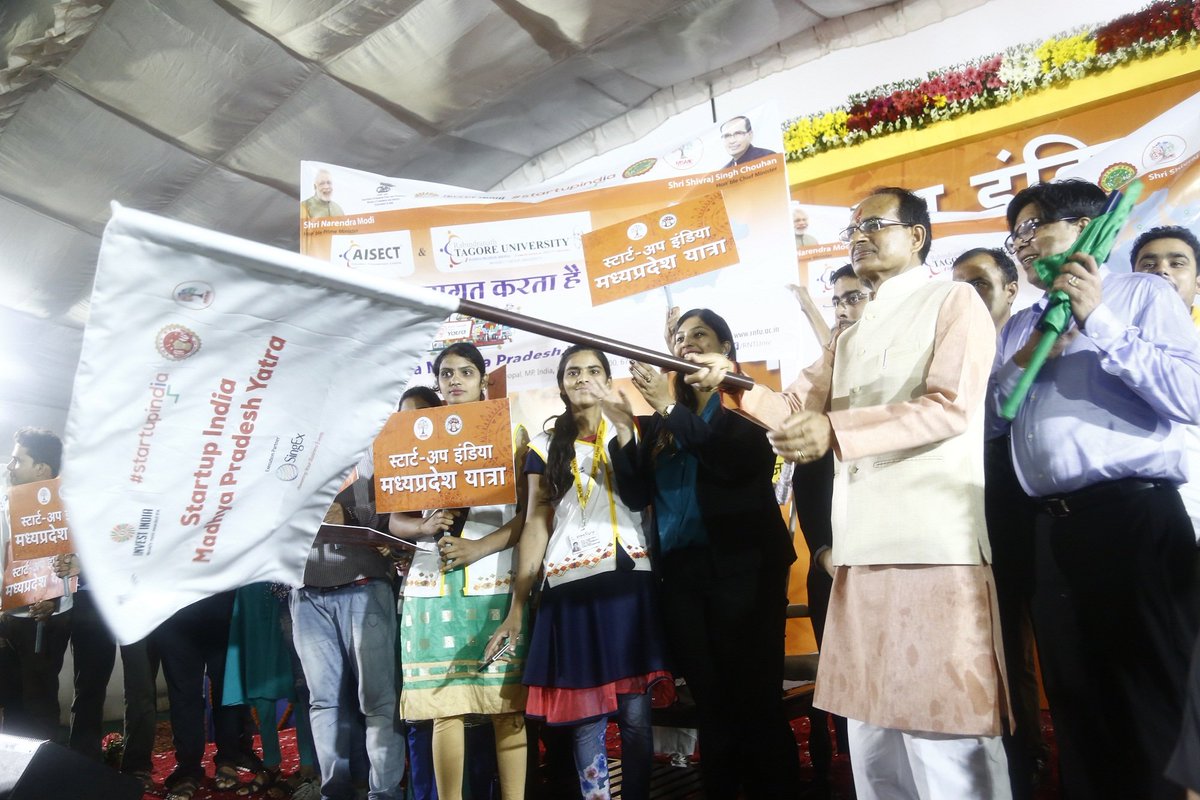 Addressing the programme in state's capital Bhopal, Chief Minister Chouhan said that the government will make every effort in order to fulfil the dreams of the youths aspiring to be an entrepreneur.

"It is expected that this programme will make Madhya Pradesh prosperous in the coming days as it will generate more business and employment opportunity in the region. Start-Up is for those who have new ideas and those who are willing to achieve something in life. All meritorious youths who have a paucity of funds would be aided by the state government," Chouhan said.

In an attempt to encourage youth, the Chief Minister also cited an example of Wright brothers, Orville and Wilbur, who worked day and night for inventing, building and flying world's first successful aeroplane. He also urged the people to at least once pay their visit to Bhopal's Incubation Centre to see how entrepreneurs are working to implement their ideas in the developmental projects. 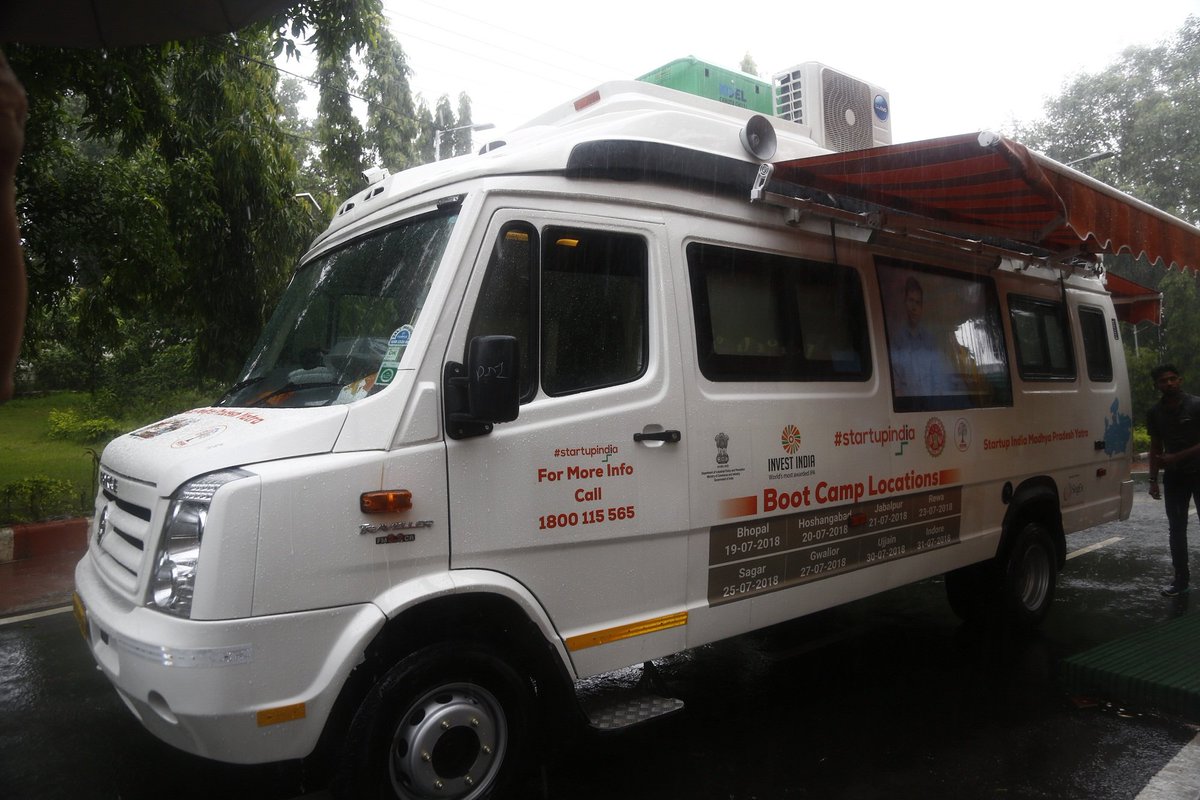 In his concluding remark, Chouhan said that he has also appointed a team of officials to encourage students for getting themselves registered under the newly launched Startup scheme. (ANI)