"I have had a conversation with MS and that is between us. He has finished his Test career, he may soon end his ODI career... In all probability, he will finish one-day cricket," Shastri told 'CNN News18'.

"People must respect that he's played non-stop in all formats of the game for a while. 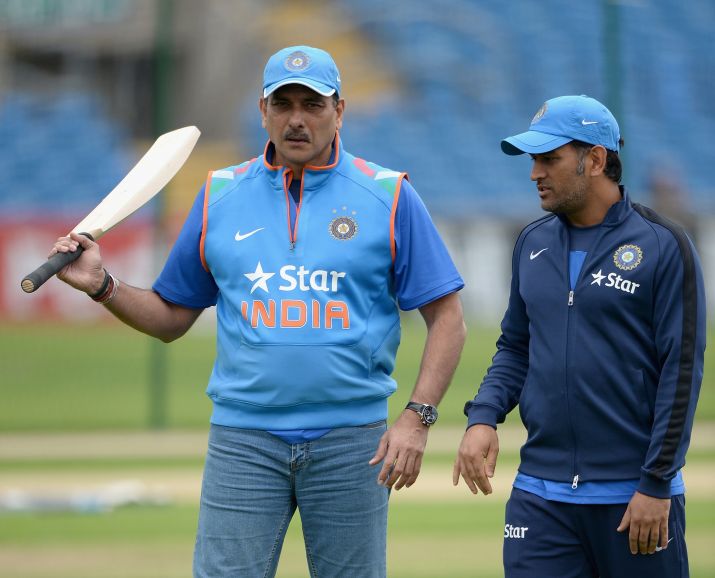 "At his age, probably the only format he'll want to play is T20 cricket which means he'll have to start playing again, get back into the groove because he's going to play in the IPL and see how his body reacts."

The coach reiterated that the 38-year-old veteran could still be a contender for the T20 World Cup if he does well in the upcoming Indian Premier League.

"... So he will be left with T20, he will definitely play the IPL. One thing I know about Dhoni is that he will not impose himself on the team. But if he has a cracking IPL, well, then..."

Dhoni's last outing in India colours was during the World Cup semifinal against New Zealand in July where he was run out following a half century.

Shastri said form and experience will be taken into consideration while picking the team for the shortest format's biggest event.

"We will have to consider the person's experience and form. They will bat in the number 5-6 position. If Dhoni plays well in the IPL then he does put himself in contention."

Dhoni, who is on a sabbatical right now, has turned up for the country in 350 ODIs, 90 Tests and 98 T20 Internationals while effecting a staggering 829 dismissals behind the stumps. 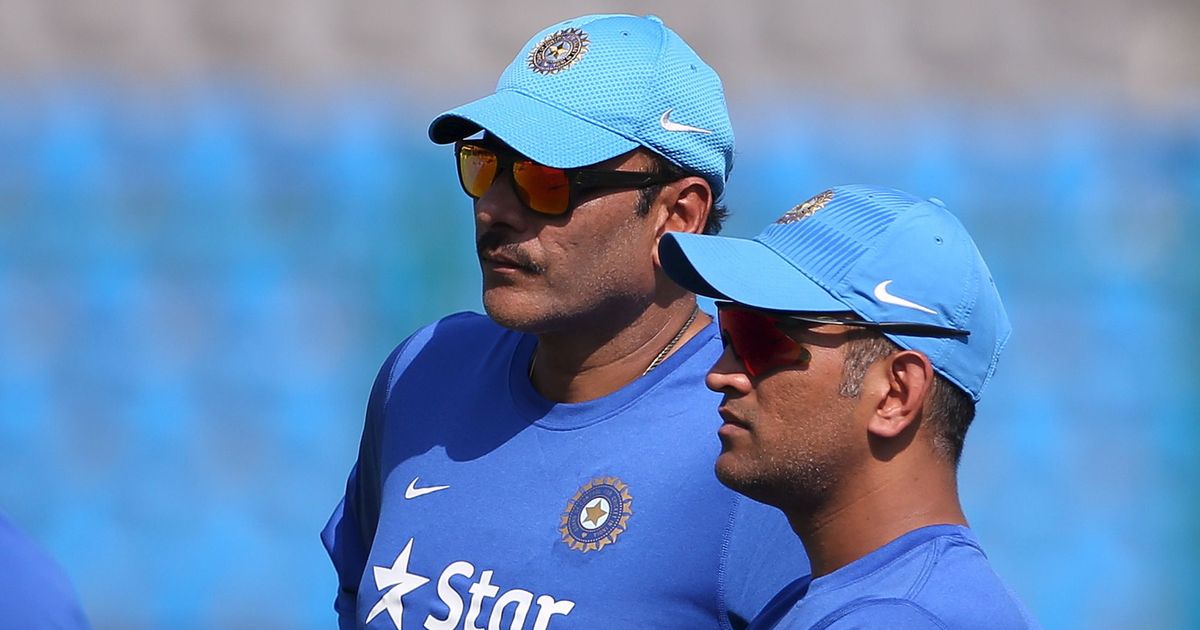 His career is studded with several milestones including leading India to the trophy in the 2011 World Cup where he finished the title clash with a six.

As the discussion turned to four-day Tests, Shastri, like some of the greats of the game such as Sachin Tendulkar and Ricky Ponting, opposed the idea.

"If this goes on we may have limited-overs Tests. There is no need to tamper with five-day Tests. If at all they want to tamper then let the top six sides play five-day Tests and the next six be allowed to play four-day Tests.

"If you want to preserve Tests then let the top six play more against each other. You have the shorter format to popularise the game."

When asked about day-night Tests, Shastri called on ICC to get the ball right.

"Day-night Test is still under test. I still feel that pink ball does not give any advantage to spinners, they need to get the ball right for day night. During the day you have full Tests, by night it looks like half Test.

"I still feel that you will get more people to watch Tests if you have the top six play each other (more often). (PTI)

Sports: MS Dhoni's wife Sakshi on on #Dhoniretires hashtag; has this to say

On this day in 1983: Kapil Dev played swashbuckling knock of 175 versus Zimbabwe