Indian cricketer Virat Kohli turns 31 today. He is a fabulous cricketer in the world. Here are some facts every Virat's fan should know:

He was born on 5 November 1988 in the national capital and his nickname is cheeku. 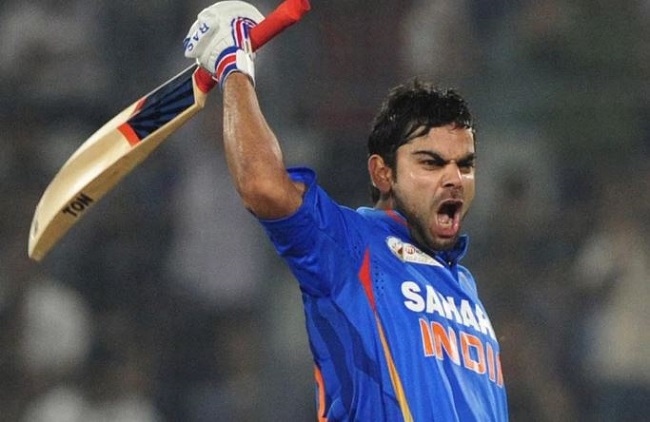 King Kohli made his ODI debut in 2008. Moreover, he became first the first and only Indian to score a century on World Cup debut. 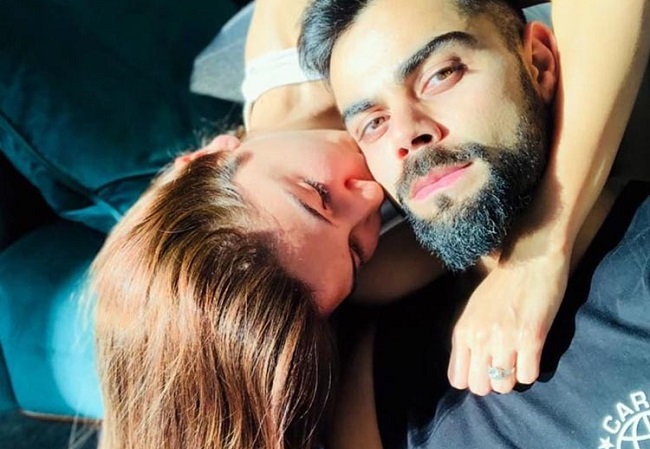 He had a big crush on Bollywood diva Karishma Kapoor. Now married to Anushka Kapoor. 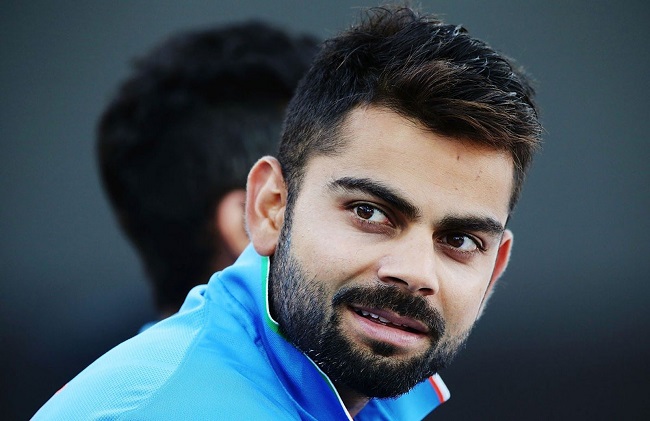 Remarkable Sportsperson in the world

SportsPro has rated him as the 13th most marketable sportsperson in the world, among Cristiano Ronaldo and Usain Bolt. 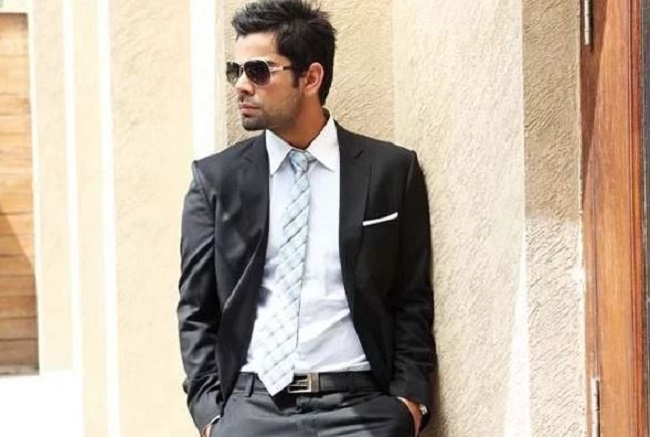