Yadav was admitted to Medanta Hospital after being flown from Lucknow, the SP spokesperson said.

Earlier in the day, Uttar Pradesh Chief Minister Yogi Adityanath met Yadav at his residence in Lucknow and enquired about his health. 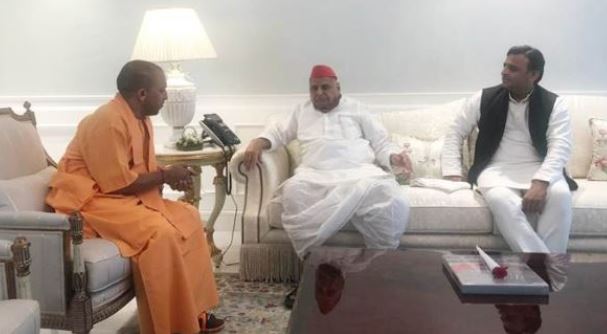 The 79-year-old leader was admitted to Ram Manohar Lohia Institute of Medical Sciences in Lucknow on Sunday for a routine check-up after his blood sugar level rose. He was discharged after a few hours.

Medanta Hospital authorities could not be contacted immediately for update on his health condition. (PTI)