The fire that broke out in Patel Chambers here on Saturday is under control, Chief Fire Officer said.


Mumbai: The fire that broke out in Patel Chambers here on Saturday is under control, Chief Fire Officer said. 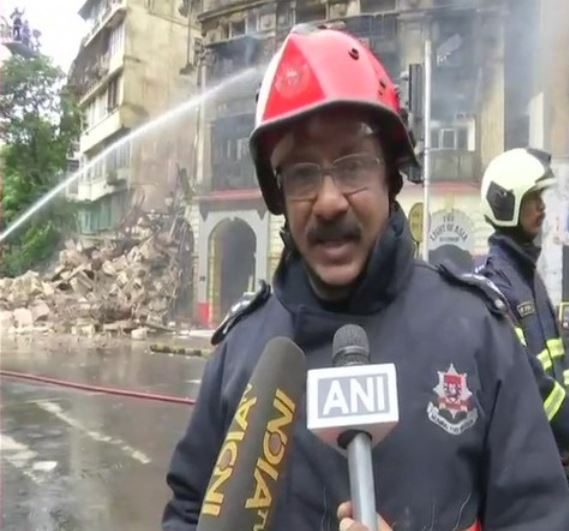 However, the cause of the fire is yet to be ascertained. 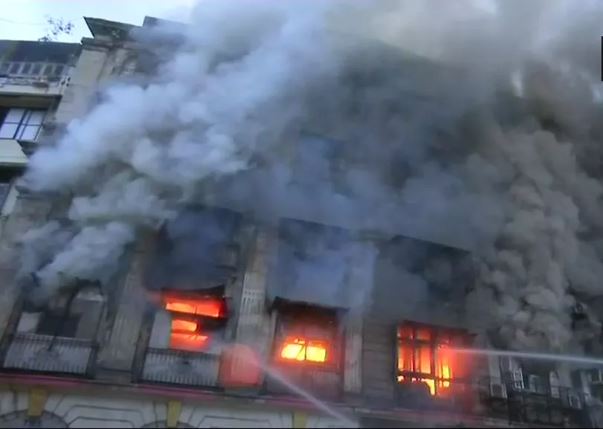 "This building has been vacant for around four years. It seems like a very old building. The staircase inside had collapsed long ago, so there was no way for us to go inside. It is a very congested area, so chances were that the fire could spread to neighbouring buildings as well. We are investigating the cause of the fire," Prabhat added. 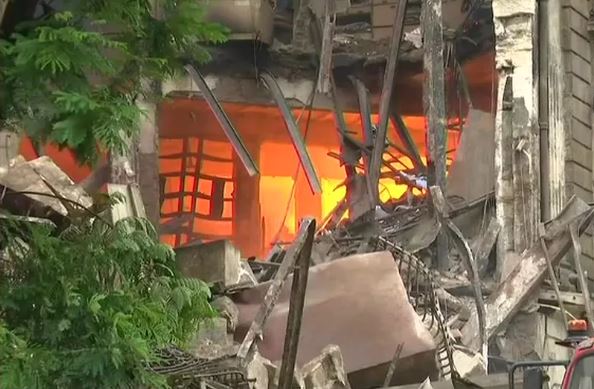 Two fire tenders were injured earlier this morning after a Level-4 fire broke out inside Patel Chambers here in Fort area.

The fire officials got injured after a part of the building collapsed while they were dousing the fire, sustaining minor injuries. (ANI)

Fire breaks out at godown in Thane