Passcode, face lock, geometrical pattern or a loved one's name -- these are the locking methods people use these days to lock their phones. However, they are not aware that the methods they use to lock phone can reveal their age, claims a study.

Washington D.C: Passcode, face lock, geometrical pattern or a loved one's name -- these are the locking methods people use these days to lock their phones. However, they are not aware that the methods they use to lock phone can reveal their age, claims a study.

The study conducted by the University of British Columbia was presented last month at the 'CHI Conference on Human Factors in Computing Systems' in Glasgow, Scotland.

"As researchers working to protect smartphones from the unauthorised access, we need to first understand how users use their devices," said Konstantin Beznosov, an electrical and computer engineering professor at UBC, who supervised the research. 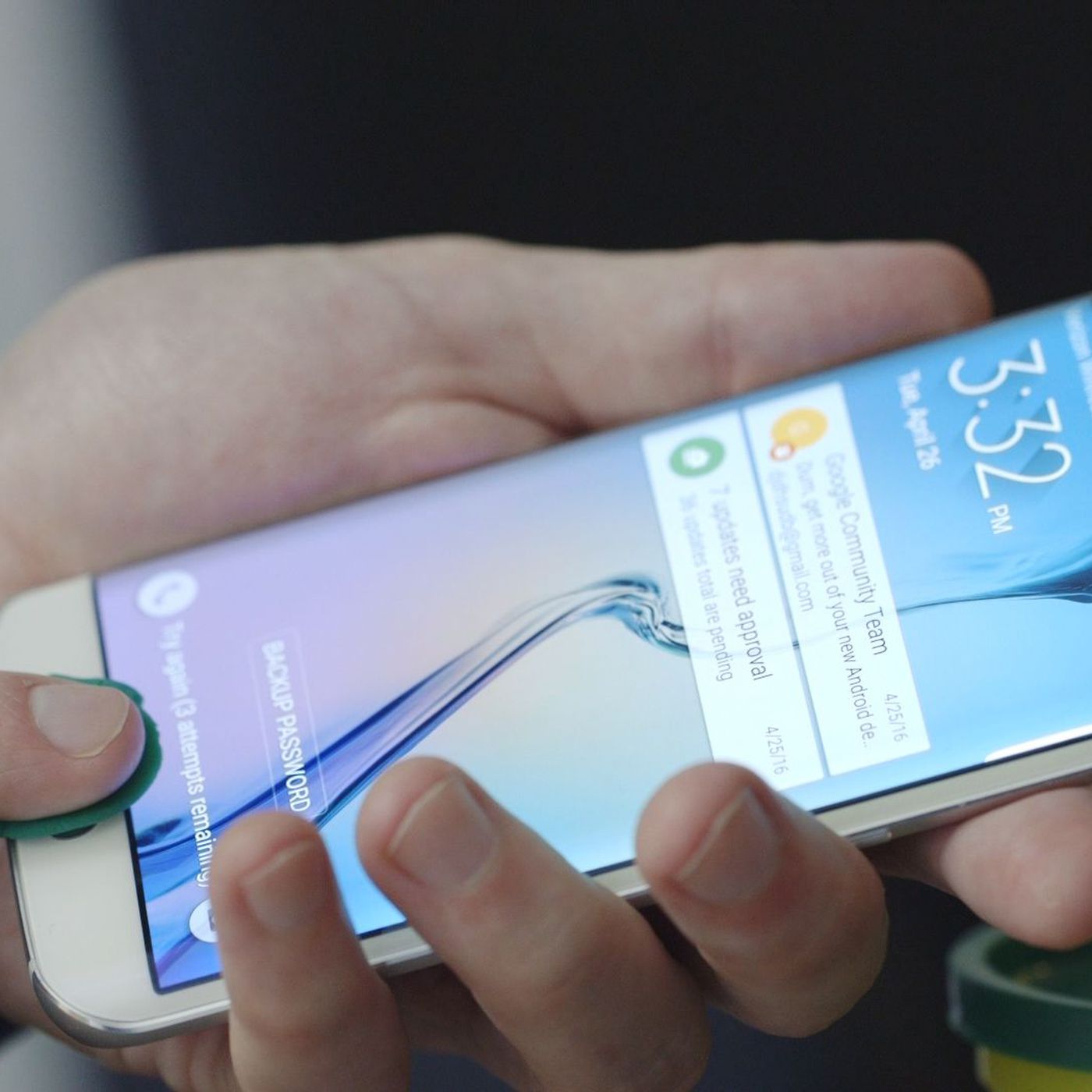 "By tracking actual users during their daily interactions with their device, we now have real-world insights that can be used to inform future smartphone designs," added Beznosov.

The analysis also showed that older users used their phones less frequently than younger users. For every 10-year interval in age, there was a corresponding 25 per cent decrease in the number of user sessions. In other words, a 25-year-old might use their phone 20 times a day, but a 35-year-old might use it only 15 times.

The study tracked 134 volunteers, ranging from 19 to 63 years of age, through a custom app installed on their Android phones.

For two consecutive months, the app collected data on lock and unlock events, choice of auto or manual lock and whether the phone was locked or unlocked while in motion. The app also recorded the duration of user sessions.

The study also found gender differences in authentication choices. As they age, men are much more likely to rely on auto locks, as opposed to manually locking their devices, compared to women. 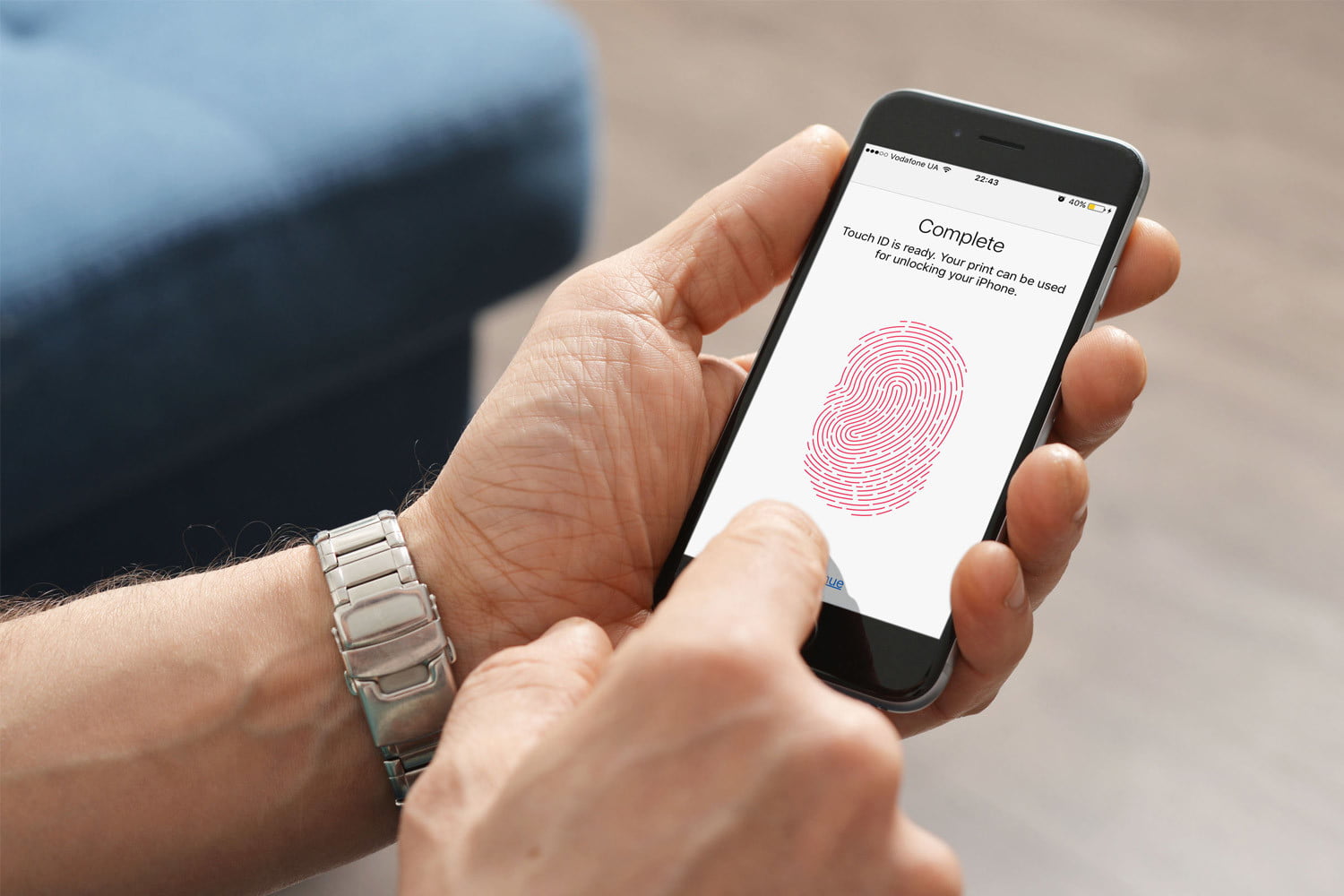 In terms of overall use, women on average use their phones longer than men, with women in their 20s using their smartphones significantly longer than their male peers.

However, the balance shifts with age, with men in their 50s logging longer usage sessions than women of the same age. While the study didn't look at the reasons for these behaviours, Beznosov said the findings can help smartphone companies design better products.

"Factors such as age should be considered when designing new smartphone authentication systems, and devices should allow users to pick the locking method that suits their needs and usage patterns," he said. (ANI)