The Spanish National Court also ordered that Barcelona president Josep Maria Bartomeu and the man he replaced in the role - Sandro Rosell - will be sent to trial.


Madria: Barcelona star striker Neymar and his parents have been ordered to stand trial in Spain over alleged fraud and corruption over his transfer from Santos to Barcelona in 2013.

The Spanish National Court also ordered that Barcelona president Josep Maria Bartomeu and the man he replaced in the role - Sandro Rosell - will be sent to trial, reports goal.com.

Neymar has been accused of helping to conceal the true transfer fee of his move from Santos to Barcelona in June 2013.

The case came into light when a complaint was filed by Brazilian supermarket firm DIS, which owned 40 percent of Neymar's transfer rights.

The investment group claimed that it had received less money than it was entitled to when Neymar joined Barcelona from Santos for 49 million pounds in 2013.

Although the Brazilian attacker appealed against the charges, a criminal court in Spain rejected the appeals that Barcelona and Santos filed against the ruling. 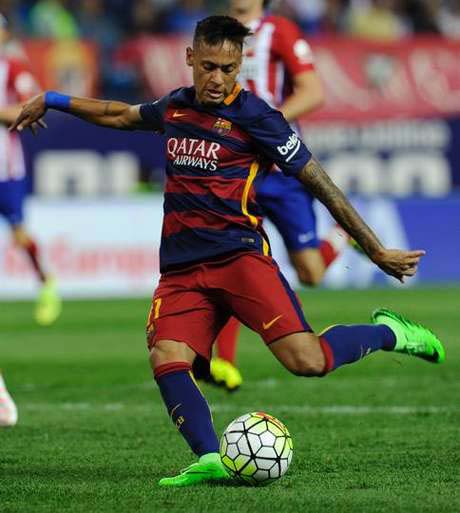 As a result, Santos, Neymar's mother and a company run by the 25-year-old footballer's parents will also face charges.

Meanwhile, a Spanish prosecutor is seeking a two-year prison sentence for Neymar for his part in the alleged ordeal and a fine of 8.4 million Euros for the club.

If found guilty, Neymar could face a jail sentence and large fine.

The Brazilian forward has scored 99 goals in 176 appearances since joining Barcelona. (ANI)