The National Investigation Agency (NIA) on Saturday morning carried out raids at the residence of one of the accused in connection with the Ansarulla terror group case.

Madurai: The National Investigation Agency (NIA) on Saturday morning carried out raids at the residence of one of the accused in connection with the Ansarulla terror group case.

Sleuth of the investigating agency raided the home of Mohamed Sheik Maitheen who was arrested on July 15 for his alleged links with the case. 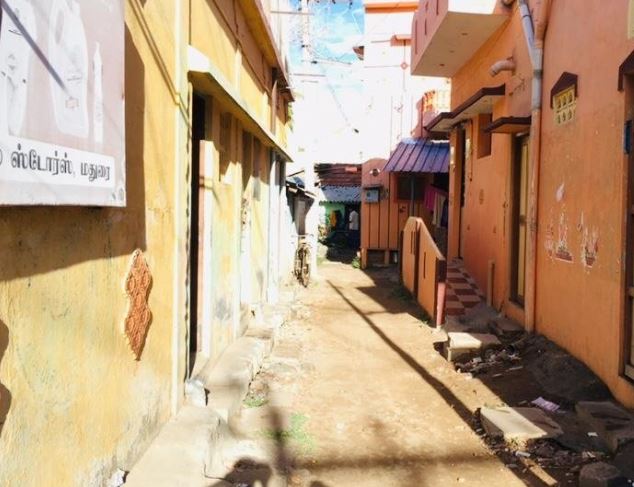 The case pertains to forming a terror organisation with an intention to carry out terrorist activities in India by some people allegedly associated with proscribed terrorist organisations like ISIS, Al-Qaeda and SIMI.

According to the NIA, "The accused had collected funds and made preparations to carry out terrorist attacks in India, with the intention of establishing Islamic rule in India. The accused persons have been actively recruiting individuals to strike terror in India and have also been routinely posting videos and other jihadi propaganda material exhorting their supporters to conduct terrorist attacks using various methods including the use of explosives, poison, knives and vehicles, as means of attack."

The agency has arrested 16 people so far in the case from different districts of Tamil Nadu.

On Friday, a special NIA Court in Chennai granted eight days custody to the accused for interrogation.

A case was registered on July 9 against 16 accused and their associates under relevant sections of the Indian Penal Code (IPC) and UA (P) Act, based on credible information received by the NIA.On July 13, the NIA</a> had arrested nine persons in this case namely Hassan Ali, Harish Mohamed, Mohamed Ibrahim, Meeran Ghani, Rafi Ahamed, Munthasir, Umar Barook and Farook.