'No joy of flying', as Jet Airways grounds operations

"With immediate effect, we are compelled to cancel all our international and domestic flights. The last flight will operate today," Jet Airways informed the exchanges.

"With immediate effect, we are compelled to cancel all our international and domestic flights. The last flight will operate today," Jet Airways informed the exchanges. 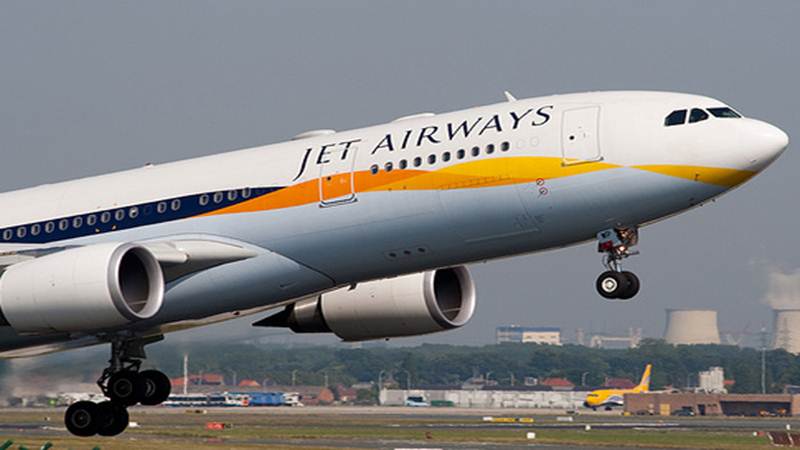 The airline said the decision follows the lenders refusing to offer a lifeline.

"Since no emergency funding from the lenders or any other source is forthcoming, the airline will not be able to pay for fuel or other critical services to keep the operations going... and has decided to go ahead with temporary suspension of operations," the airline said.

Jet Airways: The lenders after due deliberations decided that the best way forward for the survival of Jet Airways is to get the binding bids from potential investors who have expressed EOI and have been issued bid documents on 16th April.

After a board meeting Tuesday, the management had authorised chief executive Vinay Dube to make one last appeal to the lenders for an emergency Rs 400 crore funding, and if not the demand is not met, take a final call on the future of the airline Wednesday.

Late last night, Jet Airways was informed by State Bank of India, on behalf of the consortium of lenders, that they were unable to consider its request for critical interim funding, the airline said in the statement. (PTI)

Scare on board Jet Airways flight due to cabin pressure loss

Guidelines: Govt issues guidelines for domestic flight operations from May 25, these points to consider