Home Ministry's notice to Congress president Rahul Gandhi regarding his citizenship is a ploy to divert the people's attention from the real issues plaguing the nation, said the party here on Tuesday.

New Delhi: Home Ministry's notice to Congress president Rahul Gandhi regarding his citizenship is a ploy to divert the people's attention from the real issues plaguing the nation, said the party here on Tuesday.

The Congress party also accused Prime Minister Narendra Modi of resorting to "a fake narrative to divert the attention of the people as he has no answers for unemployment, farmer distress, and tax terrorism unleashed on the traders of the country." Congress spokesperson Randeep Singh Surjewala said: "The electoral boat of PM Modi and BJP has completely sunk. The bankruptcy of new ideas is now making them lose the political balance by resorting to such malicious allegations against Gandhi."

"The entire country knows that he is a citizen of India. Rahul Gandhi complained to the Ethics Committee of Parliament regarding the same issue one and a half years ago. The truth is that there is no truth in the allegations," said Surjewala. 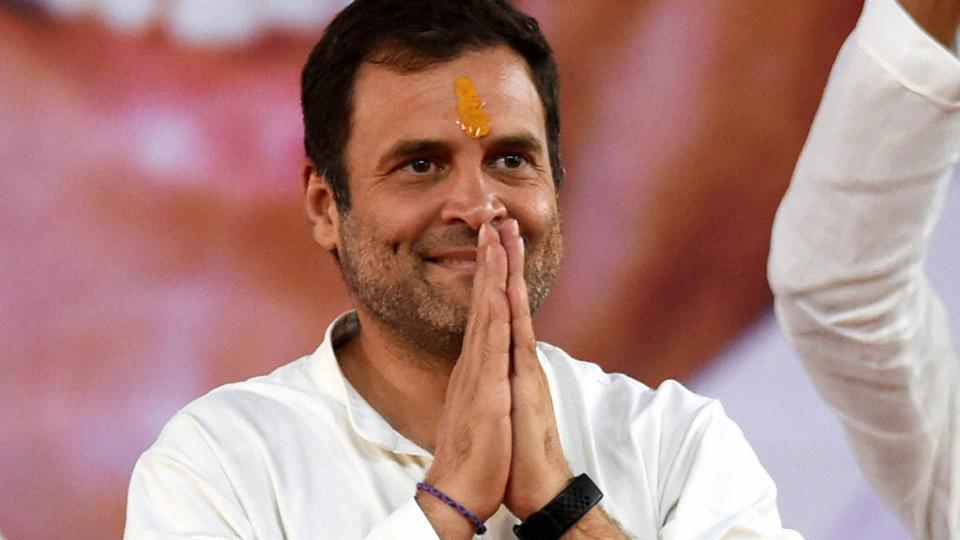 "PM Modi raised the same issue in 2015 and again in 2017 when it approached the Home Ministry with a complaint against Rahul Gandhi. For the last five years, were the BJP leaders sleeping? Why is this topic being raised during the election season only," he asked.

D Raja, CPI leader, said: "Rahul Gandhi has been issued a voter ID. Then why is there confusion over his citizenship? The timing of issuing this notice to the Congress president is questionable."

The Ministry of Home Affairs on Tuesday issued a notice to Gandhi regarding his citizenship after receiving a complaint from Rajya Sabha MP Dr Subramanian Swamy.

Swamy has alleged that a company named Backops Limited was registered in the United Kingdom in the year 2003 and that Gandhi was one of the Directors and Secretary of the company. Dr Swamy has also stated that the Congress president had declared his nationality as British in a UK-based company. 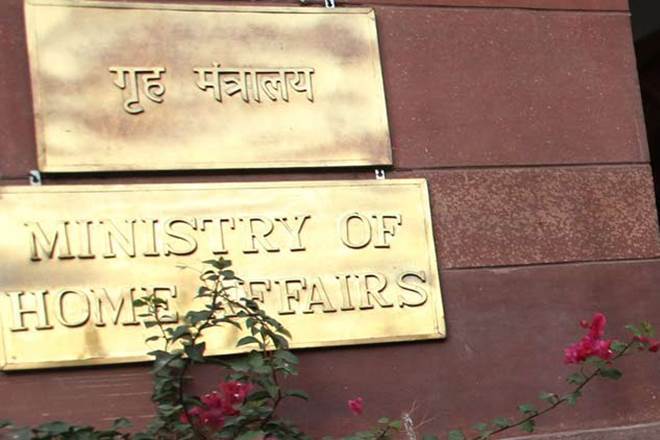 "It has been further brought out in the complaint that in the Company's Annual Returns filed on October 10, 2005, and October 31, 2006, your date of birth has been given as June 19, 1970, and that you had declared your nationality as British. Further, in the Dissolution application dated 17/02/2009 of the above-referred company, your nationality has been mentioned as British," the notice said.

The Ministry has asked Gandhi to respond within a 'fortnight' to the allegations. On April 20, BJP MP GVL Narasimha Rao had also raised a similar objection to Gandhi's citizenship at a press conference here. (ANI)