Odisha recently announced that it would sponsor the national hockey teams (men and women) for the next five years, something which no other state has done before.

Washington D.C: Gianni Infantino, head of football's world governing body, FIFA, has said that has given him assurance that it will soon allow its women to attend soccer matches.

Infantino met with Iranian leaders, including President Hassan Rouhani during a visit to Tehran to celebrate the 100th anniversary of Iran's football federation.

He also attended a me only football match here which drew criticism from rights activists, reports the Voice of America.

Also read: Nadal pulls out of Indian Wells and Miami

The FIFA president, without naming any dignitary, said he was "promised" that Iranian women will soon have access to football stadiums.

Iran has barred women from attending men's football events since the Iran Revolution of 1979. 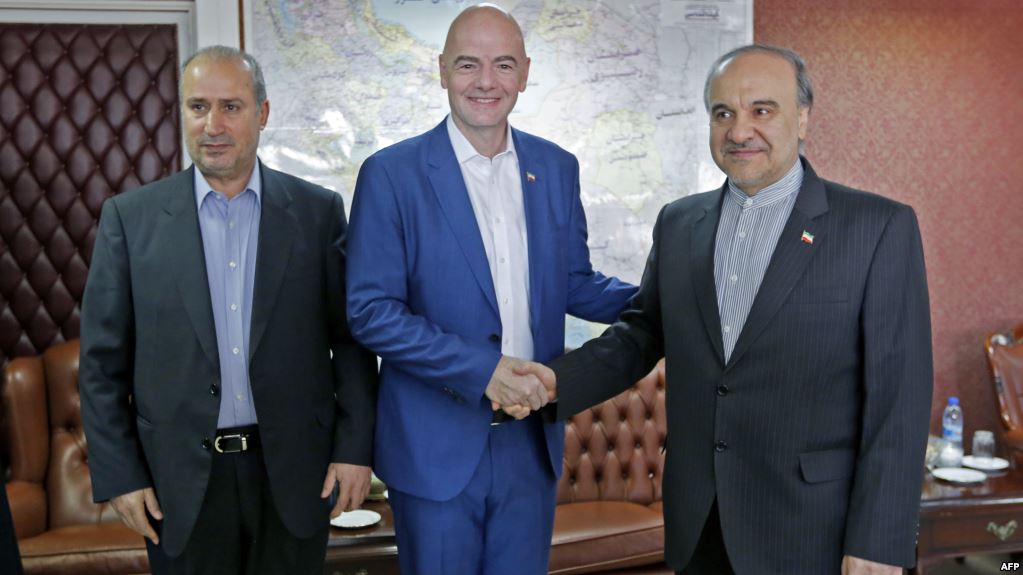 Iranian women are, however, allowed to attend female football matches.

The reports quoted Iranian interior ministry spokesman Sayyed Salman Samani as saying then that women were not arrested, but rather "transferred" to a "proper place". (ANI)