The Olympic torch relay set off from Fukushima on Thursday, beginning a four-month countdown to the summer Games in Tokyo, delayed from 2020 and the first ever organised during a global pandemic.

Tokyo: The Olympic torch relay set off from Fukushima on Thursday, beginning a four-month countdown to the summer Games in Tokyo, delayed from 2020 and the first ever organised during a global pandemic.

Casting a pall over the celebrations, North Korea launched at least two projectiles, suspected to be ballistic missiles, hours before the relay began, the first such test reported since U.S. President Joe Biden took office in January.

About 10,000 runners will carry the torch across Japan’s 47 prefectures and far-flung islands, starting from the site of the 2011 quake and tsunami that killed about 20,000 people and sent tens of thousands fleeing radioactive plumes. 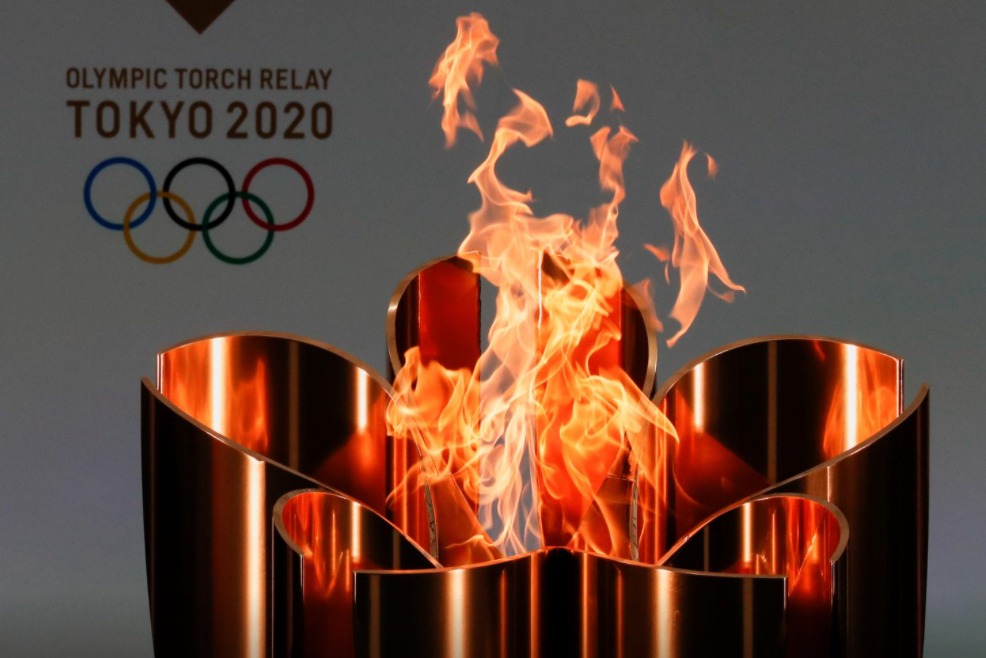 The first section of the relay did not have spectators, to prevent large crowds, and roadside onlookers elsewhere must wear masks and socially distance as Japan battles the deadly virus and scrambles to vaccinate its people.

“For the past year, as the entire world underwent a difficult period, the Olympic flame was kept alive quietly but powerfully,” Tokyo 2020 president Seiko Hashimoto said at the opening ceremony.

“The small flame did not lose hope, and just like the cherry blossom buds that are ready to bloom, it was waiting for this day,” Hashimoto said.

After the North Korean missile launch, Japanese Prime Minister Yoshihide Suga assured reporters the national government was cooperating with Tokyo and the International Olympic Committee to host a secure Games.

“We will do our utmost in terms of coronavirus measures and continue to work with related areas to contain the spread of infections and hope to work towards a safe and secure Games,” Suga said. 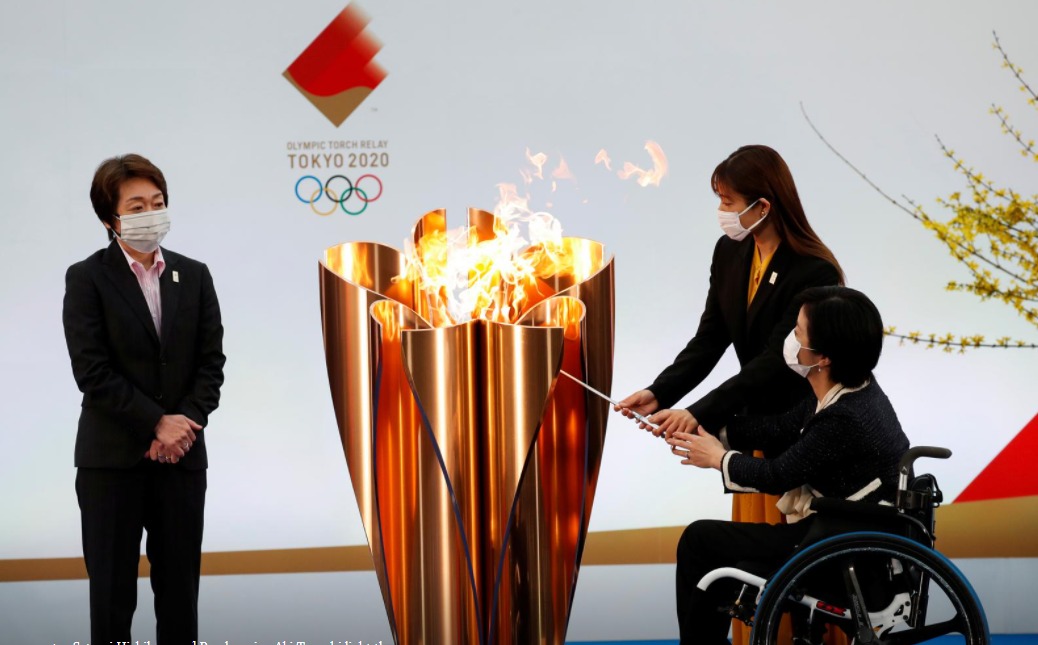 Japan has fared better than most countries during the pandemic, with fewer than 9,000 coronavirus deaths, but Tokyo reported 420 cases on Wednesday, the highest single-day figure this month.

The majority of the public is against the Olympics being held as scheduled, polls show. (Reuters)

"United by Emotion" to be 2020 Tokyo Olympics Motto

Tokyo Olympic: Japan's PM and IOC reach an agreement to postpone Olympics due to coronavirus

Tokyo Olympics: North Korea will not participate with eye on COVID-19