Around 43.26 percentage voter turnout till 4 pm in fourteen seats of Uttar Pradesh for Lok Sabha Elections 2019.

The average poll percentage was 21.98 per cent, a state election office spokesperson said. 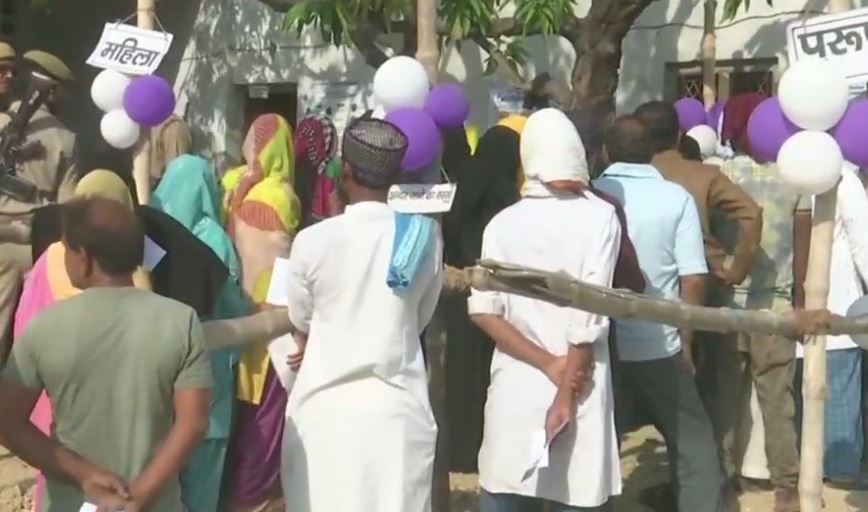 While Basti parliamentary constituency recorded the highest turnout of 26.39 per cent, enthusiasm among voters was the least in Phulpur, where 18.20 per cent of eligible voters cast their ballots till 11 am. Altogether, 177 candidates are contesting in these 14 constituencies, where 2.53 crore people are eligible to vote at 16,998 polling centres.

The Bharatiya Janata Party had won 13 of these 14 constituencies in the 2014 Lok Sabha election. The only exception was Azamgarh, won then by SP founder Mulayam Singh Yadav. However, the BJP had to bite the dust in the bypolls in Phulpur and Gorakhpur constituencies last year.

While the anti-BJP alliance would like to retain its grip over both the seats, the saffron party is looking to take a sweet revenge from the opposition in this round.

The SP president's decision to contest from his father's bastion is being touted as a move to consolidate the Yadav, Dalit and Muslim voters in the Purvanchal region of Uttar Pradesh. Sultanpur too is seeing an interesting contest as the BJP has fielded Union minister Maneka Gandhi for the seat won by her son Varun Gandhi in 2014. 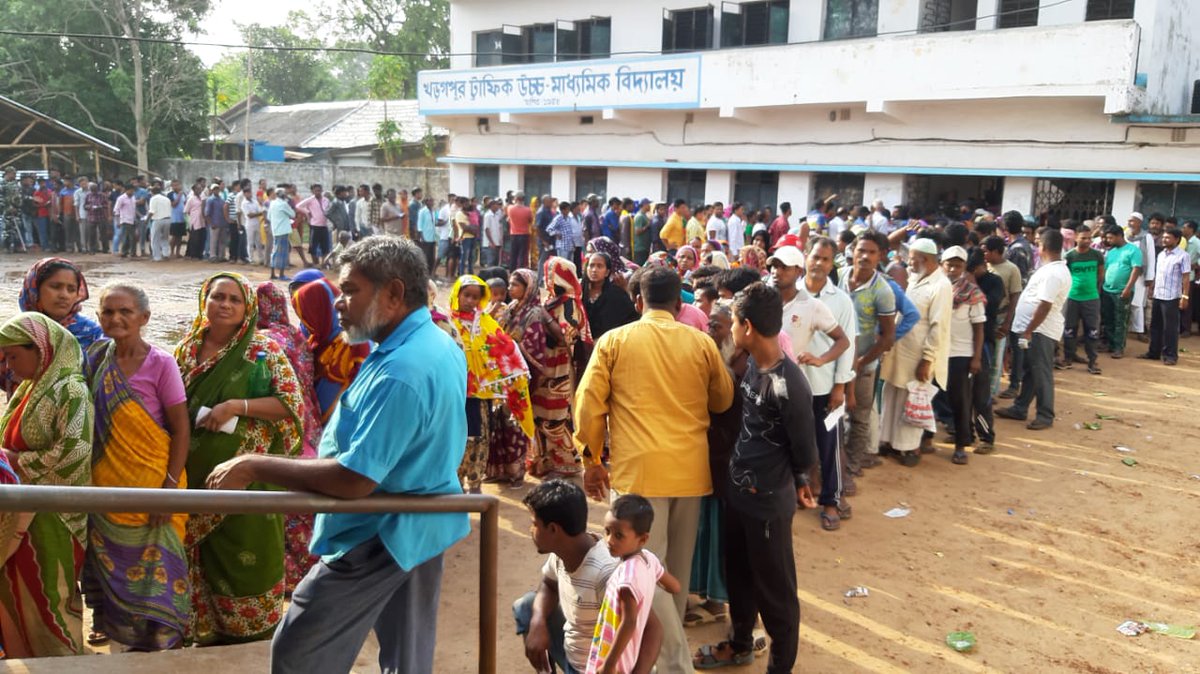 The seats appears tricky for Maneka Gandhi as BJP strategists are relying on a division of Congress and gathbandhan votes, besides possible counter-polarisation of non-Yadav and non-Jatav Dalit and OBC votes.(PTI)