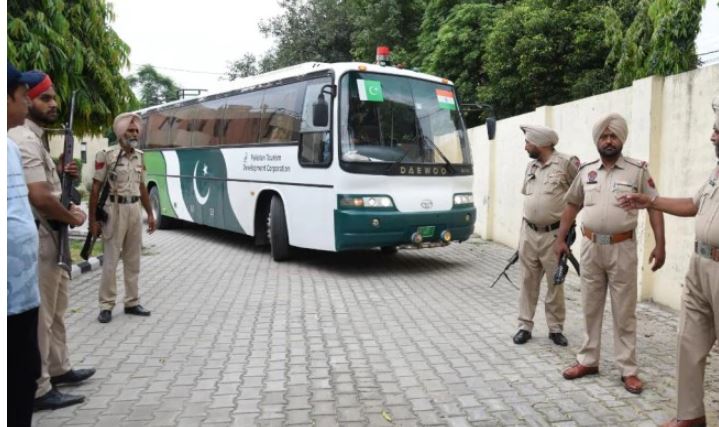 The friendship bus service between the two countries has been suspended by Pakistan in the wake of the Narendra Modi government's move to abrogate special status of Jammu and Kashmir and divide it into two Union Territories.

The Delhi-Lahore bus service was first started in February 1999 but suspended after the 2001 Parliament attack. It was restarted in July 2003. 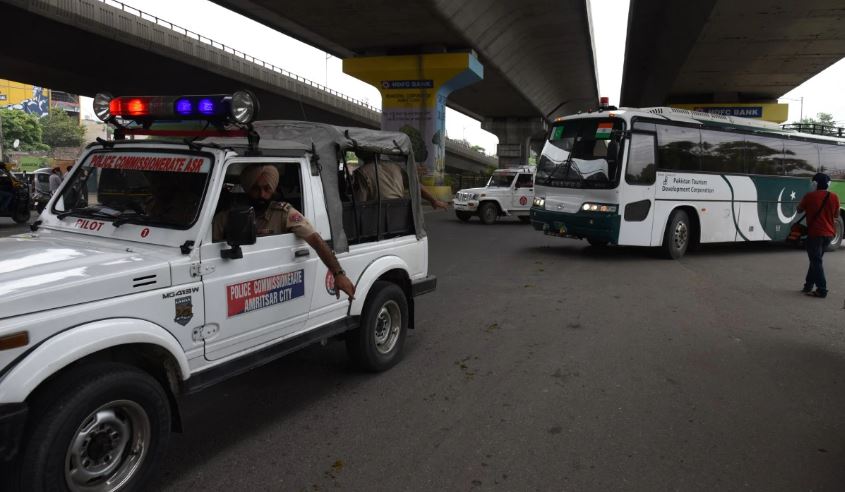 "A bus of the Pakistan Tourism Development Corporation (PTDC) carrying two passengers left for Lahore at 6 am from the Ambedkar Stadium bus terminal. Three passengers are on-board a DTC bus coming from Lahore to Delhi," said a senior Delhi Transport Corporation(DTC) officer.

"A formal written communication from the PTDC will be received today," he said.

The bus service had continued with a depleted number of passengers even when bilateral relations had worsened following the Pulwama terrorist attack and Balakot surgical strikes in February this year.

The Lahore-Delhi bus service is operated from Ambedkar Stadium terminal near Delhi Gate. DTC buses ply every Monday, Wednesday and Friday and the PTDC buses every Tuesday, Thursday and Saturday, from Delhi to Lahore.

For the return trip, DTC buses leave Lahore every Tuesday, Thursday, and Saturday whereas the PTDC buses are available every Monday, Wednesday, and Friday.

The bus service is the third cross-border link between the people of the two neighbouring countries that has been severed by Pakistan after India revoked the special status to Jammu and Kashmir under Article 370.

Pakistan Minister of Railways Sheikh Rasheed Ahmad had announced on Friday that it will suspend the Thar Express train service with India which links the two countries across the Rajasthan border, a day after it stopped the Samjhauta Express following its decision to downgrade bilateral ties.(PTI)

The Jammu and Kashmir Pakistan does not want to talk about