Islamabad:  Pakistan Prime Minister Imran Khan on Saturday left for his maiden trip to the US to have face-to-face talks with President Donald Trump and reboot bilateral relations that were hit after he publicly criticised Islamabad, cancelled military aid and asked it to do more to fight terrorism.

Prime Minister Khan's visit comes at a time when talks between the US and Afghan Taliban are thought to have entered a decisive phase.

Relations between Pakistan and the US have remained tense during Trump's tenure. The US president has publicly said that Pakistan has given us "nothing but lies and deceit" and also suspended security and other assistance for backing terror groups.

Prime Minister Khan, who is undertaking the three-day trip to the US on the invitation of Trump, will be accompanied by army chief Gen. Qamar Javed Bajwa and ISI chief Lt. Gen. Faiz Hameed.

He would visit the White House on Monday for detailed talks with Trump and would also meet House Speaker Nancy Pelosi before returning on July 23.

Diplomatic sources said that issues like the Afghan peace process, Pakistan government's action against terrorism and terror financing and restoration of military aid to Pakistan would be the highlights of the trip.

Prime Minister Khan is expected to brief President Trump about the steps he has taken to normalise relations with India, especially after the Pulwama terror attack in Kashmir and the Indo-Pak military standoff following the Balakot air strikes, they said.

Khan's visit comes at a time when talks between the US and Afghan Taliban are thought to have entered a decisive phase. 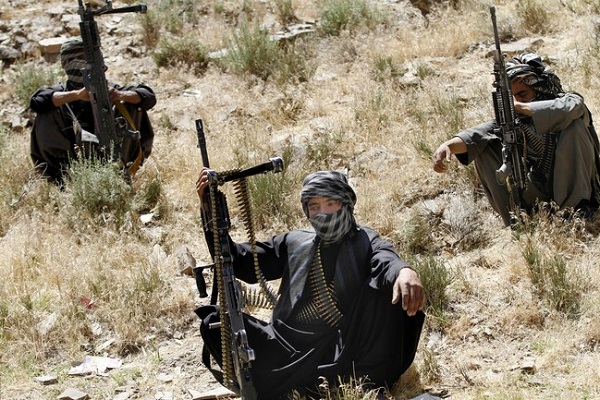 Pakistan's efforts have been appreciated for facilitating peace talks with the Taliban. Actions like launching of cases of terror financing against Hafiz Saeed, head of the Jamaat ud Dawa are signals aimed at addressing concerns by India and the US.

Khan would fly by a commercial flight to land in Washington on Saturday evening. He would stay at the residence of Pakistan's ambassador to reduce costs to the cash-strapped country's exchequer.

He would meet Pakistan diaspora, heads of IMF and World Bank, investors, media people, editors and also give a talk at the US Institute of Peace.

Foreign Office Spokesperson Muhammad Faisal earlier this month said that the "agenda of the meeting is being developed through diplomatic channels" but the focus will be to "refreshing bilateral relations."

Efforts for arranging the Imran-Trump meeting have been going on for months.

However, The Express Tribune reported that Saudi Crown Prince Mohammed bin Salman played a key role in arranging the meeting.

According to officials with direct knowledge of the efforts, Saudi Crown Prince Mohammed bin Salman used his personal contacts with Trump's son-in-law Jared Kushner to arrange the invitation for the prime minister to the White House, the newspaper reported.

Efforts to arrange the prime minister's trip to the US began in December last year after Trump wrote a letter to Imran, seeking his help in facilitating the Afghan peace process.

Republican Senator Lindsey Graham, who is considered close to Trump, is also believed to have played an important role in arranging the parleys between the leaders.

An official, who is familiar with the development, told the newspaper that the prime minister was keen to have a face-to-face interaction with Trump because he was of the view that such a meeting would help dispel many misperceptions the US president may have about Pakistan and its role in the region . 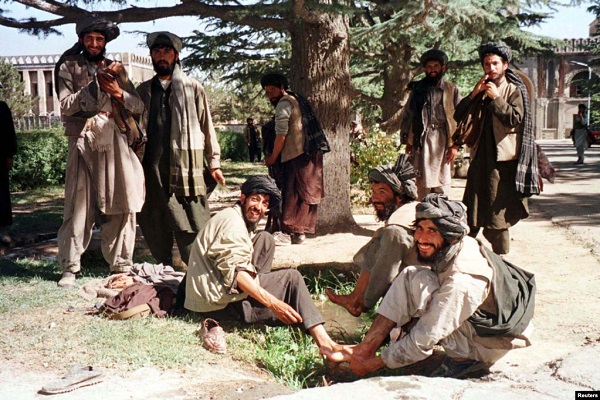 In March, President Trump indicated his readiness to meet Pakistan's new leadership, amidst the ongoing peace talks between the US and the Taliban facilitated by Islamabad to end the brutal war in Afghanistan.

"Pakistan - we'll be meeting with Pakistan. I think our relationship right now is very good with Pakistan," Trump said at the end of a White House media interaction when a journalist asked him to comment on the current situation between India and Pakistan.

US envoy Zalmay Khalilzad is spearheading efforts to strike a peace deal with the Taliban with the help of Pakistan. 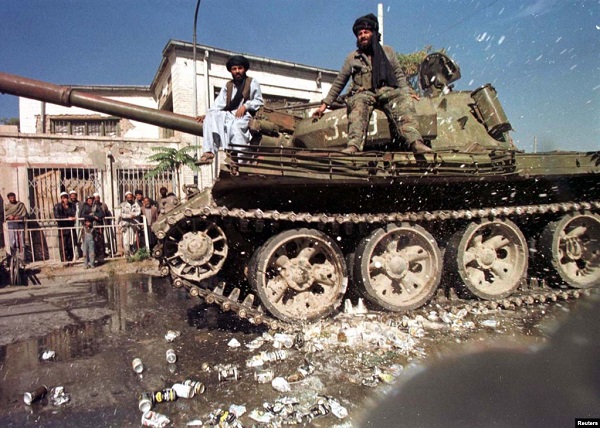 Khalilzad, the Special Representative for Afghanistan Reconciliation, said that Pakistan has an important role to play in Afghan peace talks and cannot be under estimated.

The representatives of the Afghan Taliban, the US as well as officials from Pakistan and Saudi Arabia have been meeting in Doha, Qatar. The talks were facilitated by Islamabad as Washington continues to seek an end to the nearly 18-year war in Afghanistan that has killed over 2,000 US soldiers. (ANI)