Academics believe that the tendency for children to introduce aggressive themes in these situations - which seems to happen whether or not they are personally easy to anger - maybe because they are 'rehearsing' strategies to cope with hot-headed friends. The research is published in the British Journal of Developmental Psychology. 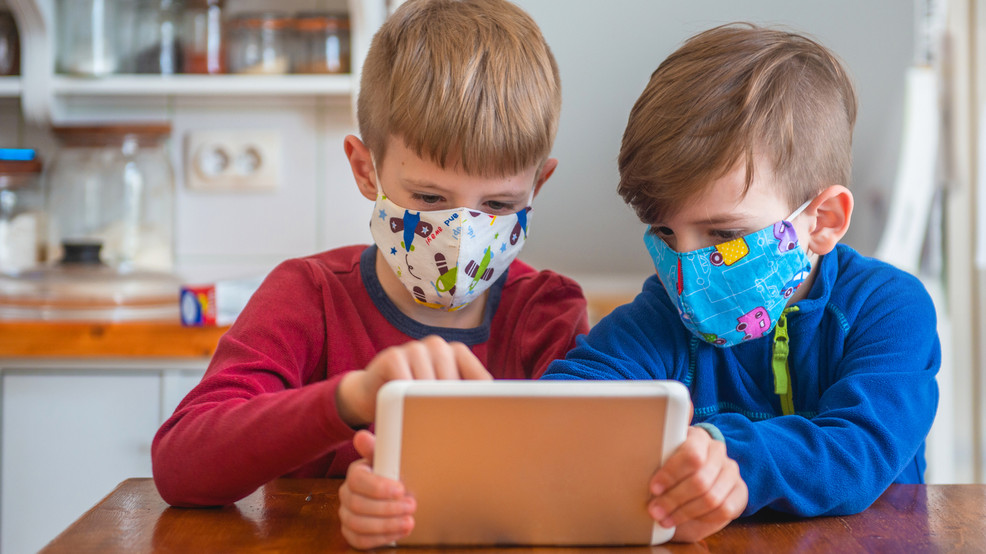 The finding comes from an observational study of more than 100 children at a school in China, who were asked to play with toys in pairs. Children whose play partners were considered bad-tempered by their peers were 45 per cent more likely to introduce aggressive themes into their pretend play than those whose partners were reckoned to be better at controlling their temper.

Importantly, however, a child's own temperament did not predict the level of make-believe aggression. Instead, children often appeared to introduce these themes specifically in response to having an irritable playmate.

This may mean that in certain cases aggressive make-believe play actually helps children's social and emotional development. The paper's authors stress, however, that further research will be needed before they can provide definitive guidance for parents or practitioners. 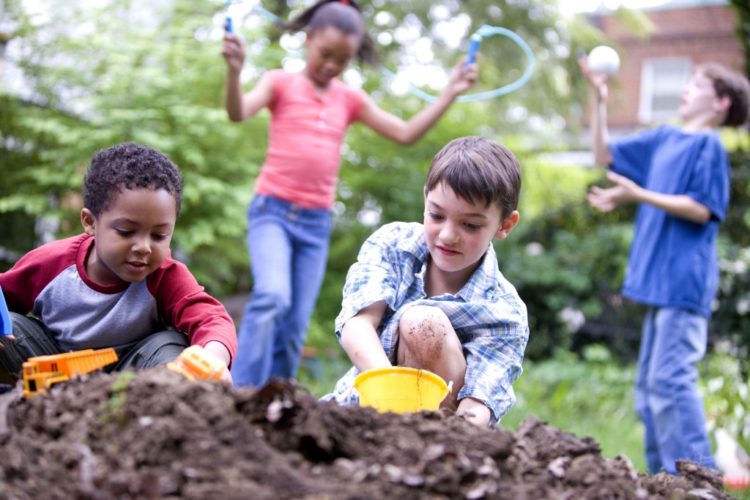 Dr Zhen Rao, from the Centre for Research on Play in Education, Development and Learning (PEDAL), at the Faculty of Education, University of Cambridge, said: "If children have a friend who is easily angered, and particularly if they haven't coped well with that behaviour, it's possible that they will look for ways to explore it through pretend play. This gives them a safe context in which to try out different ways of handling difficult situations next time they crop up in real life."

Aggressive pretend play has been the subject of considerable wider research, much of which aims to understand whether it predicts similarly aggressive real-life behaviours. Most of these studies, however, tend to focus on whether these associations are linked to the child's own temperament, rather than that of the children they are playing with.

The research was carried out with 104 children, aged seven to 10, at a school in Guangzhou in China, as part of a wider project that the team were undertaking in that region.(ANI)

Why some friends make you feel more supported than others