The game is never over till MS Dhoni is on the crease, said Royal Challengers Bangalore (RCB) wicket-keeper batsman Parthiv Patel.

Bangalore: The game is never over till MS Dhoni is on the crease, said Royal Challengers Bangalore (RCB) wicket-keeper batsman Parthiv Patel on Sunday.

"Honestly speaking, the game is never over till MS [Dhoni] is on the crease," Patel said during the post-match press conference here. In the 39th match of the ongoing Indian Premier League (IPL), Chennai Super Kings (CSK) required 26 runs in the last over. Dhoni nearly got the score but missed the ball when CSK needed just two runs to win. The hosts won the match by one run.

Patel said he wasn’t expecting it and was surprised that Dhoni missed the ball. 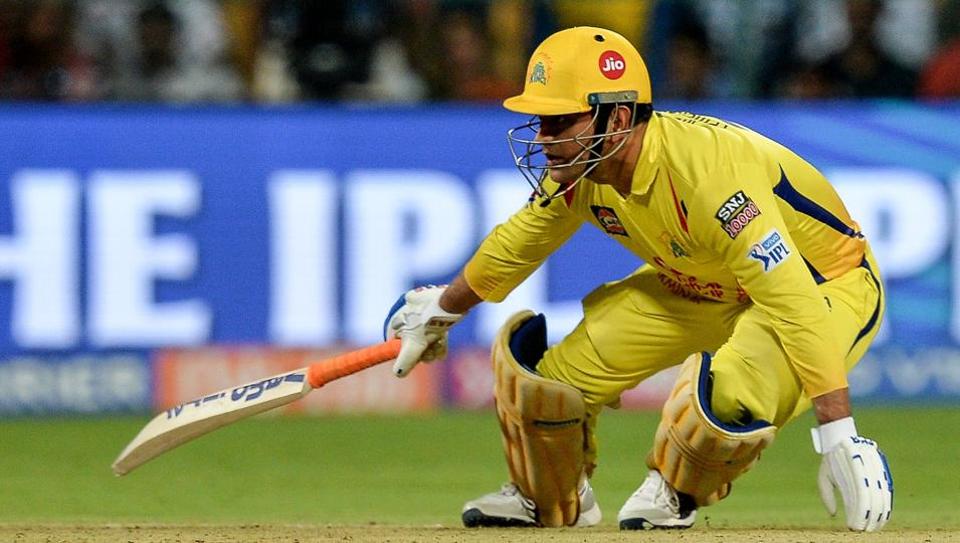 "We wanted him (Dhoni) to hit through the off-side which was the shorter side of the ground. If he had hit it towards the leg-side, there was anyway two runs because the way he (Dhoni) runs, there was no chance of stopping the two,” said Patel.

Talking about RCB bowler Dale Steyn, Patel said, "He (Steyn) has been bowling really well. I’ve seen him doing so well for Sunrisers and Deccan Chargers, but here he came and did really well again,” Patel said. Patel won Man of the Match award for scoring 53 runs in just 36 balls. RCB will now host Kings XI Punjab on April 24. (ANI)

Parthiv Patel announces retirement from all forms of cricket