Actor Emraan Hashmi says it's amusing how people expect him to play characters that are either gangsters or evil and he would need a solid script to move away from this zone.

Mumbai: Actor Emraan Hashmi says it's amusing how people expect him to play characters that are either gangsters or evil and he would need a solid script to move away from this zone.

Emraan featured in popular hits in the late 2000s, including "Gangster", "Jannat", "Woh Lamhe", "Once Upon a Time In Mumbai", before switching to movies like "Shanghai", "Ghanchakkar" and his last, "Why Cheat India".

The 40-year-old actor will next be seen in the thriller, "The Body", where he plays a husband who is accused of his wife's murder. He will follow it up with Sanjay Gupta's gangster drama, "Mumbai Saga". 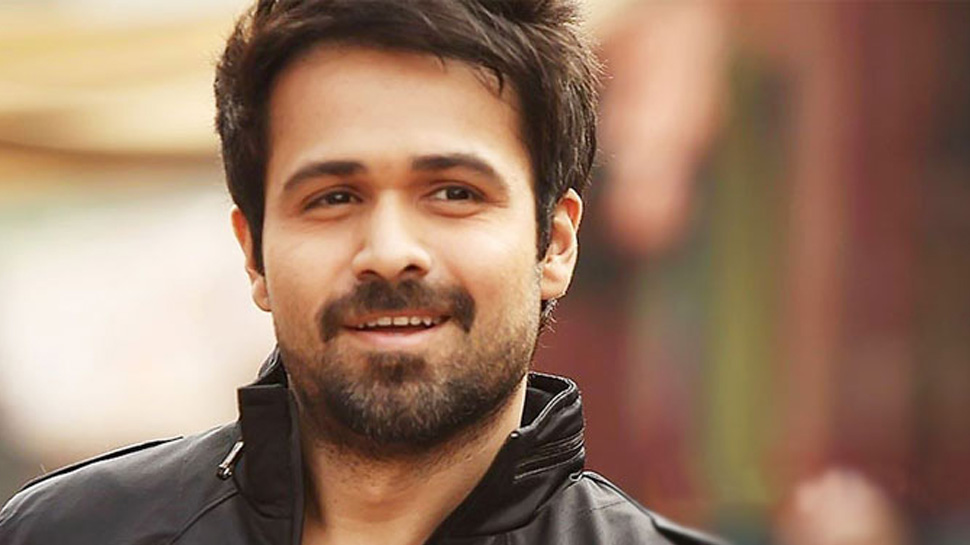 Discussing these roles, Emraan said he is amused when people want him to keep playing such dodgy characters.

"That's the thing. People assume the worst from me all the time. Either I'm in a gangster flick or doing some horrendous act like a murder or felony. That's the zone. I can't play a well-adjusted guy. I'm hoping one day I do that. But then you need a very strong script to give it a spin."

However, the actor is grateful that the scenario is changing today with the unacceptable becoming the norm now.

"I'm happy with the content that's coming out on OTT or other platforms. The audience is evolving, the industry is changing and there's acceptance. Ten years ago, producers were scared to put out anything new. Now they know it's an indication of changing times. There is space for new stuff." 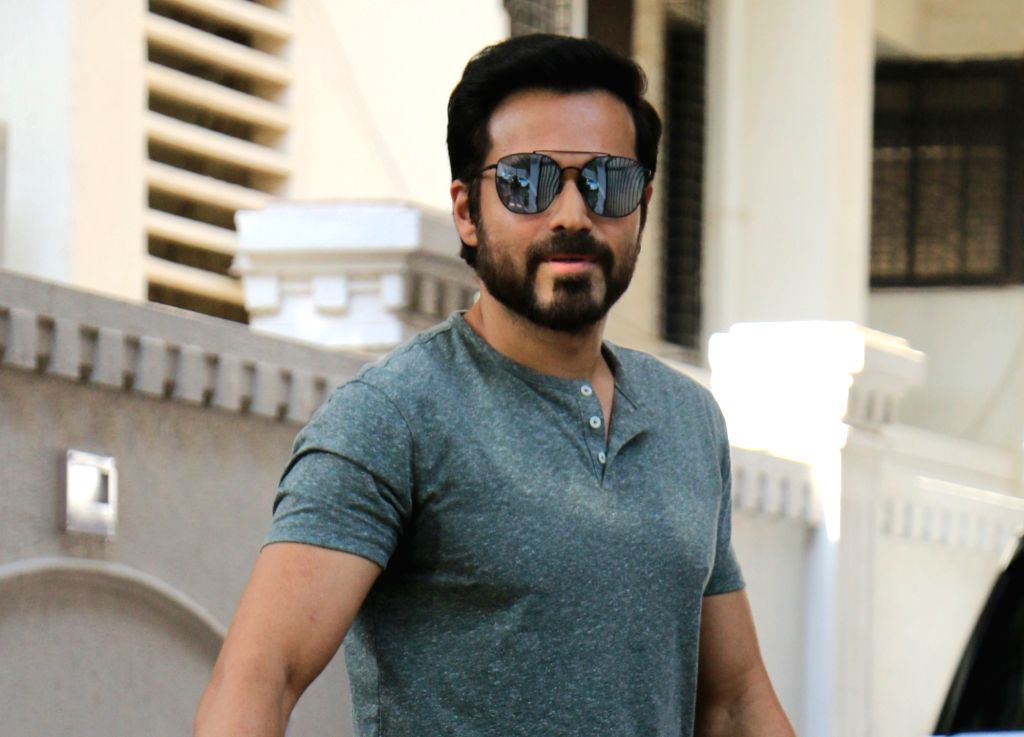 The search for something exciting led Emraan to his upcoming thrillers, "The Body" with veteran actor Rishi Kapoor and the other, "Chehre", co-starring megastar Amitabh Bachchan.

The actor said working with Bachchan, 77, was a learning experience.

"Working with Bachchan sir was fantastic. We did a 35 day-schedule and now he is coming to shoot in Poland in minus 10 degrees. I asked him the other day, 'Why don't you just chill, because you've proved everything that anyone would hope to prove?'

"But he said he's very passionate about what he does. Acting drives him, makes him get up early in the morning and give his all. The day it stops giving me that drive, I'll stop too. It's commendable that at this age, he is so driven. He rehearses on sets, he is always present, completely engaged in the material," he added. (PTI)

Arshad Warsi: Don't want my kids to see me do adult comedy