After dropping the cryptic teaser of 'The Body', Emraan Hashmi on Friday shared the trailer of the flick, which is sure to keep you on the edge of your seat with its gripping storyline.

New Delhi: After dropping the cryptic teaser of 'The Body', Emraan Hashmi on Friday shared the trailer of the flick, which is sure to keep you on the edge of your seat with its gripping storyline.

The trailer features Emraan as Mr Puri, a visiting professor and a director at his wife's laboratory. It begins with an intense yet engrossing scene in which a dead body is missing from a mortuary. 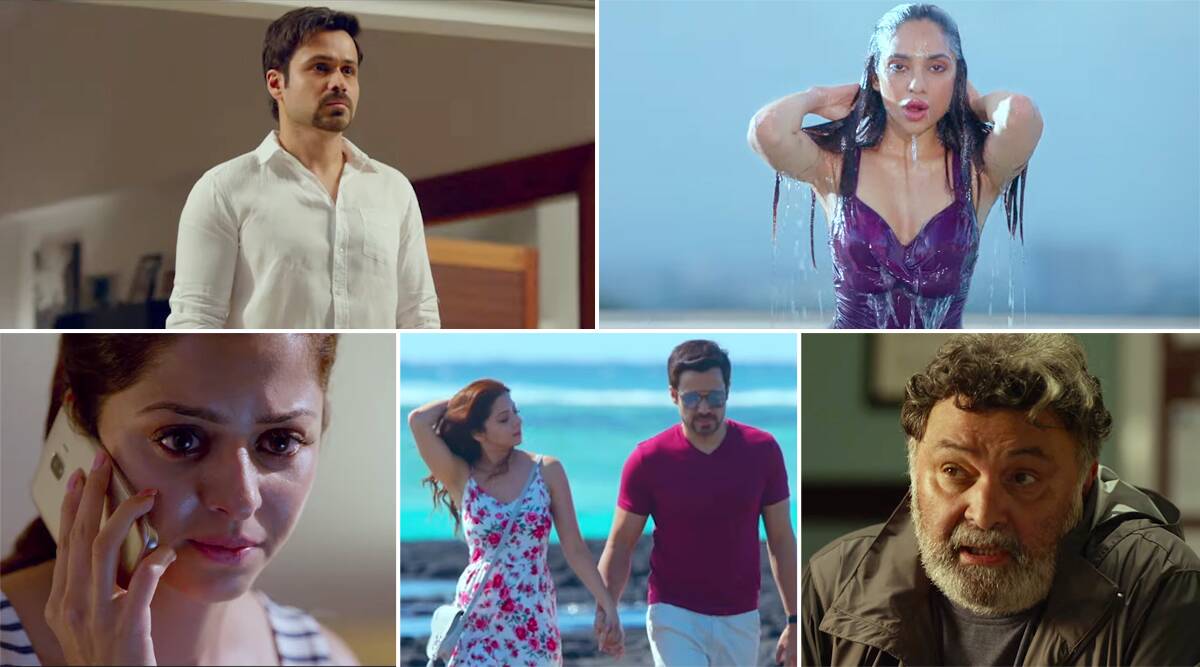 An investigating officer played by Rishi Kapoor starts searching for the missing body, after which the trailer showcases major twists and turns, making it even more intriguing.

In the two-minute-twelve-second trailer, the 'Murder' actor at one point is shocked by the death of his on-screen wife, Maya. He appears to be plotting her murder along with Vedhika Kumar, who is probably playing the role of his girlfriend, in a few bits. 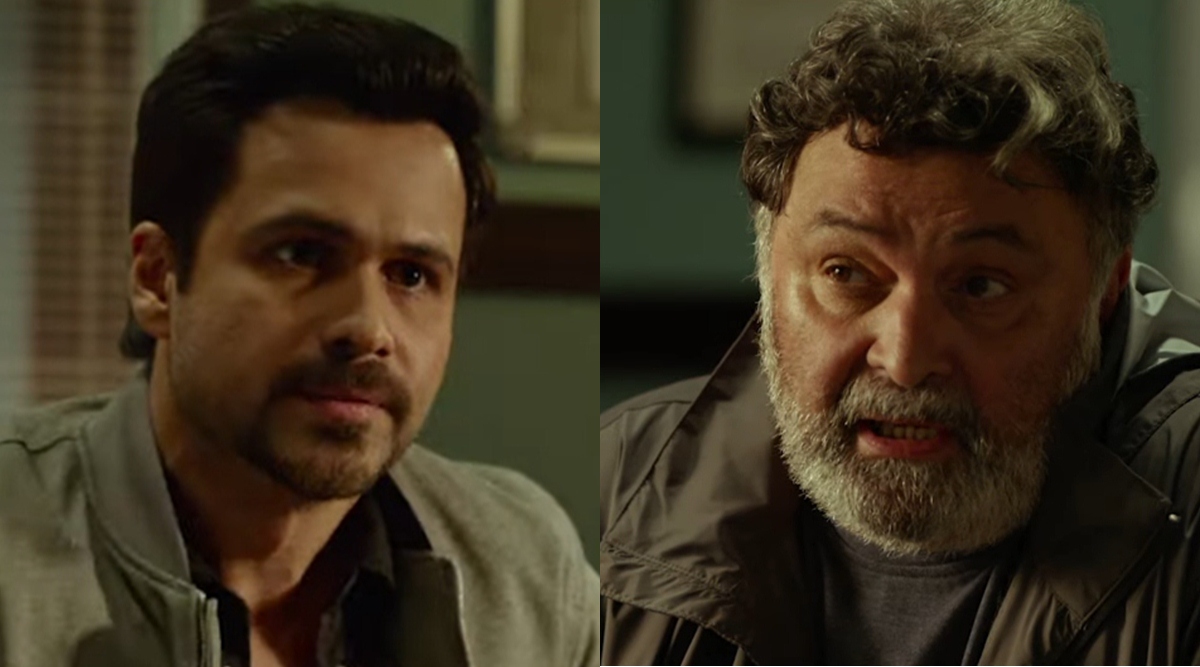 Sobhita Dhulipala is essaying the role of Maya, a successful and powerful businesswoman in the film.

The 40-year-old actor dropped the trailer on Twitter and wrote, "Death is not always the end. #TheBody Official Trailer out now! In Cinemas this December, Friday the 13th."  The mystery thriller is helmed by director Jeethu Joseph who is making his directorial debut in Bollywood with the film. Last year, in July, the team completed filming after shooting for over 45 days in various parts of Mumbai and Mauritius. It is jointly produced by Sunir Kheterpal and Viacom 18 Motion Pictures.

The film is set to open in theatres on December 13 this year. (ANI)