Prime Minister Narendra Modi on Monday lit the customary first diya at the Raj Ghat in Varanasi and launched the Dev Deepawali Mahotsav.

The prime minister was accompanied by state Chief Minister Yogi Adiyanath for the ceremony.

Some 15 lakh diyas lit up on the ghats of Ganga to mark the beginning of celebrations on the occasion of Kartik Purnima. Classical dancers performed during the occasion. 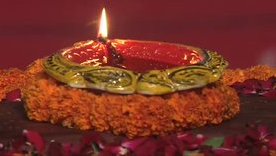 Dev Deepawali is a function after Deepawali when a large number of lamps are lit on the banks of rivers and other places on Kartik Purnima. 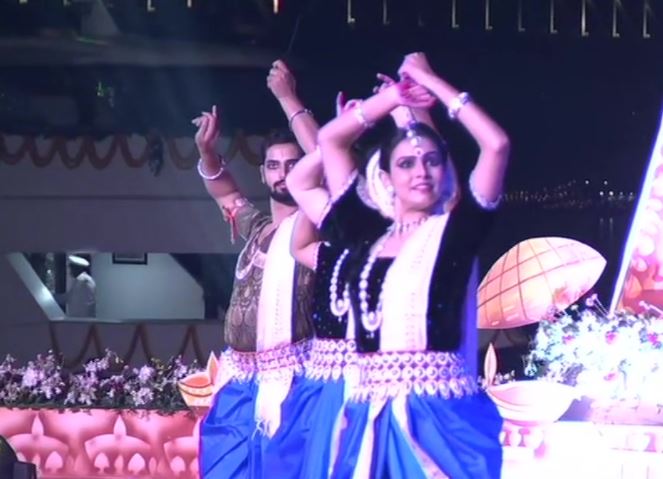 Ghats of Varanasi were decorated in view of Modi's visit . 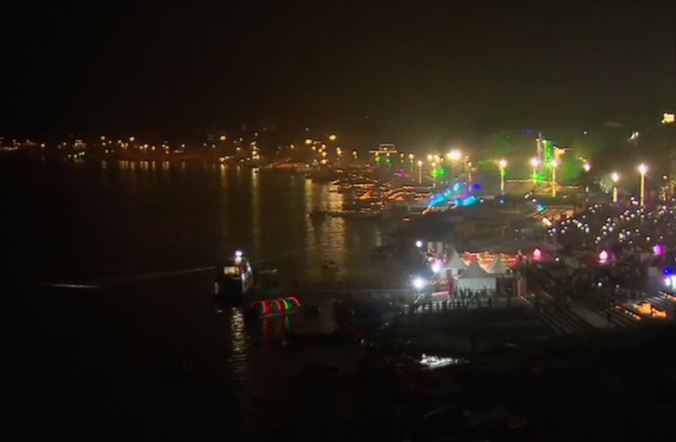 On the occasion of Dev Deepawali, lighting of lamps and cultural programmes were organised at 15 Ghats of Ganga river in Varanasi. A laser show was also organised on this occasion. (ANI)