All senior leaders of the BJP, NDA and North East Democratic Alliance were present in the city to mark the occasion. Varanasi, earlier known as Banaras, will vote in the last phase of the seven-phase Lok Sabha elections on May 19.

Modi is seeking a second term in office from Varanasi, a parliamentary seat he won in 2014, defeating Aam Aadmi Party (AAP) national convenor and Delhi Chief Minister Arvind Kejriwal by a massive margin of 3.37 lakh votes. 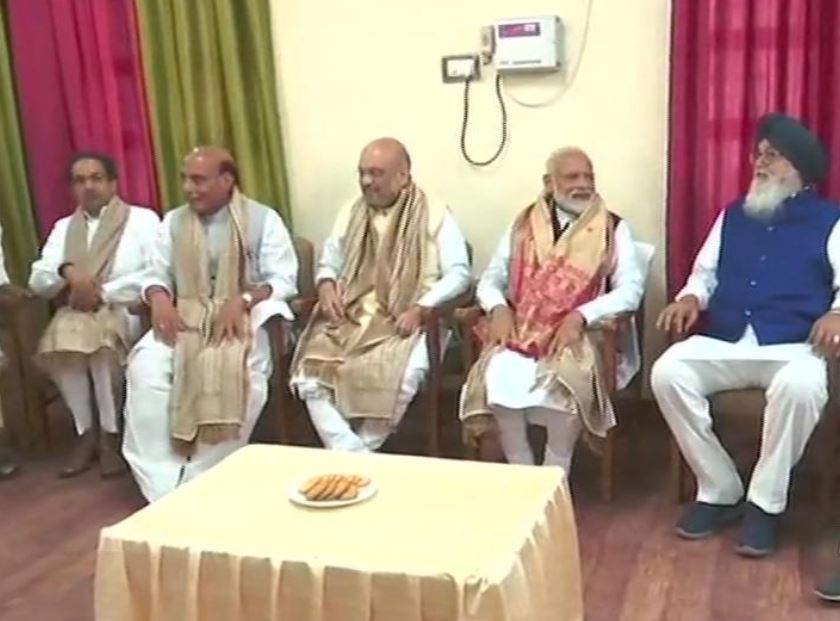 Modi stormed to power in 2014 general elections with BJP winning 282 of the Lok Sabha's 543 constituencies. The BJP won an absolute majority in 2014, reducing the then-ruling Congress to a miserly 44 seats.

During the 2014 general elections, Modi had contested and won from Vadodara in Gujarat as well as from Varanasi but retained the latter after trouncing Aam Aadmi Party convenor Arvind Kejriwal with a massive margin of 3.37 lakh votes. A day before filing nomination Modi on Thursday held a roadshow and performed Ganga aarti in Varanasi. 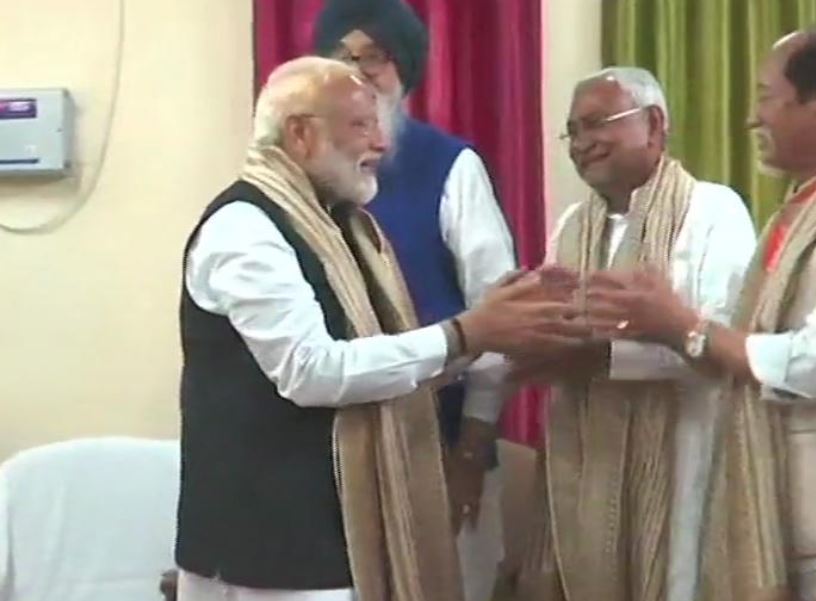 The Prime Minister began the mega roadshow after paying tributes to Pt Madan Mohan Malviya's statue outside Banaras Hindu University. The rally, spanning over six kilometres, passed through Lanka and Madanpura areas of the city and came to an end at the famed Dashashwamedh Ghat.

Immersed in devotion, Modi listened to hymns performed on the bank of river Ganga and later performed Aarti at the ghat of the holy river. The counting of votes will take place on May 23. (ANI)