PM Narendra Modi at KedarnathTemple in Uttarakhand, gifted a miniature replica of the temple

Prime Minister Modi, who arrived at the Kedarnath temple in a bullet proof jeep surrounded by his Special Protection Group (SPG) personnel, was welcomed by scores of people chanting his name and praising him. 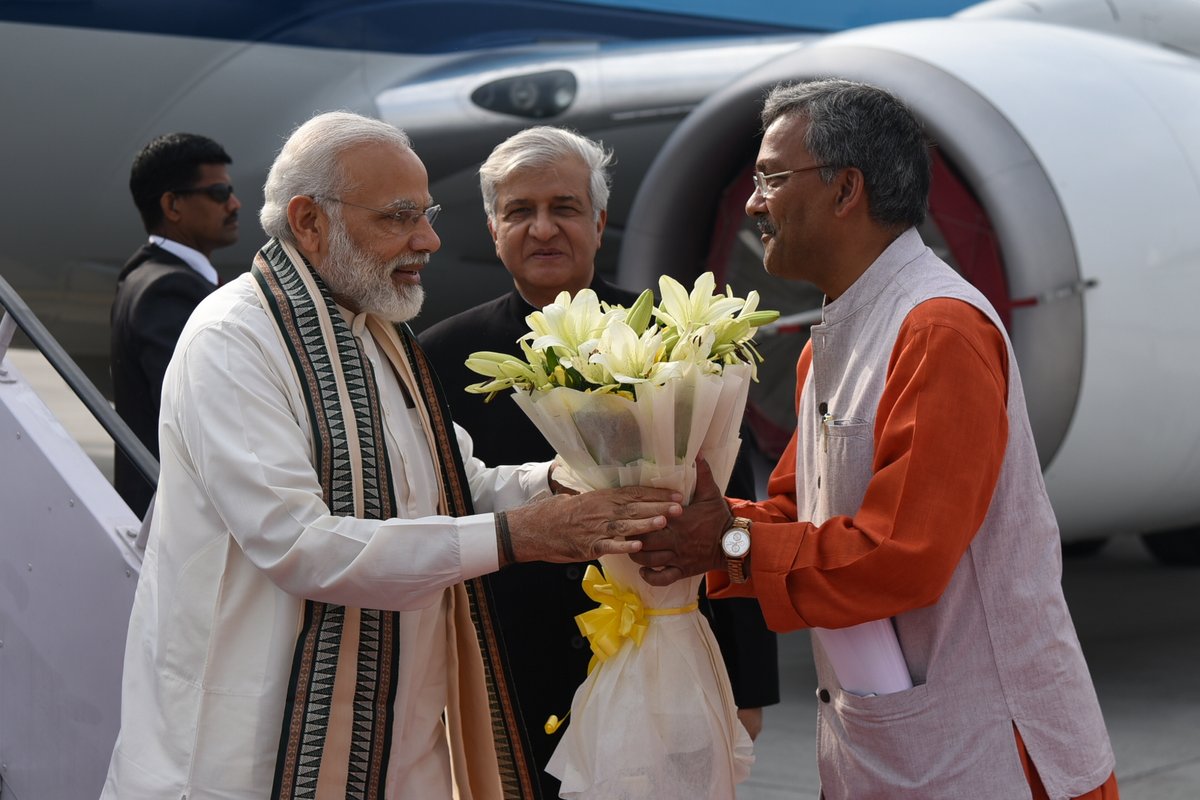 After having a brief chat with the dignitaries, the Prime Minister headed towards the sacred Kedarnath Temple to pay obeisance.

He was seen praying in front of the majestic idol of Lord Shiva for quite some time and did a 'pradakshina' after paying homage to the deity. 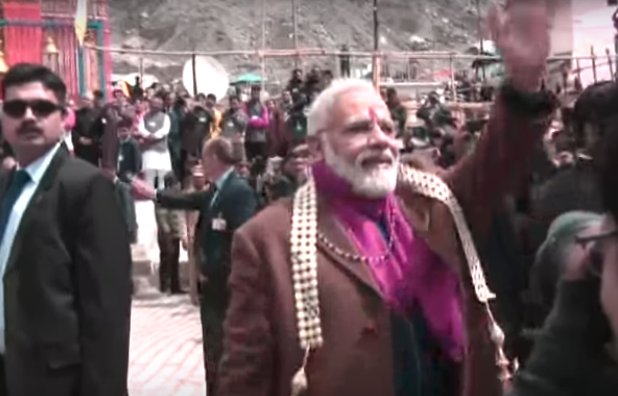 Later in the day, Prime Minister Modi will also inaugurate the Patanjali Research Institute at Patanjali Yogpeeth in Haridwar. (ANI)