The poll battle has now shifted to Anantnag Parliamentary Constituency, spread over four south Kashmir districts of Anantnag, Kulgam, Shopian and Pulwama, where 13.93 lakh voters will decide the fate of 18 candidates in three phases -- April 23, April 29 and May 6.

Anantnag: The poll battle has now shifted to Anantnag Parliamentary Constituency, spread over four south Kashmir districts of Anantnag, Kulgam, Shopian and Pulwama, where 13.93 lakh voters will decide the fate of 18 candidates in three phases -- April 23, April 29 and May 6.

The Election Commission (EC) has decreased the polling hours by two hours in the constituency. The polling will be held between 0700 hrs to 1600 hrs for security reasons. Former chief minister Mehbooba Mufti, state Congress president G A Mir and Justice (retd) Hasnain Masoodi are among the 18 candidates seeking mandate from the constituency where polling will be held in three phases because of security reasons.

Considered as stronghold of Peoples Democratic Party (PDP) following its win in 11 out of 16 Assembly segments in 2014, the constituency has witnessed major change after the party formed coalition government with the BJP in the state. 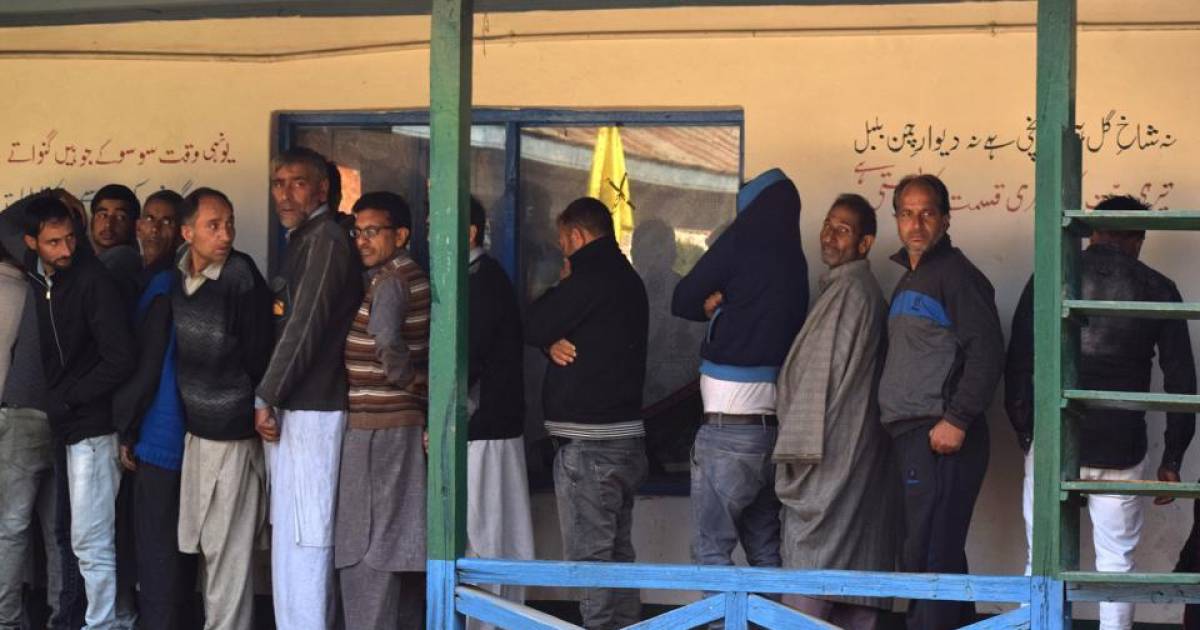 Due to security reasons, bypoll could not be held in the constituency after the seat fell vacant when Ms Mufti resigned to become the chief minister of the state following demise of her father Mufti Mohammad Sayeed in 2016. However, bypoll in Srinagar constituency was held in 2016 after PDP MP Tariq Hameed Karra resigned in protest against party’s coalition with BJP. Later, Dr Farooq Abdullah of NC was elected.

Even though there are 18 candidates seeking mandate from the constituency, the main contest is expected to be between Ms Mufti, Mr Mir and Mr Masoodi. CPI(M), which has not fielded any candidate, is supporting NC nominee from Anantnag constituency. 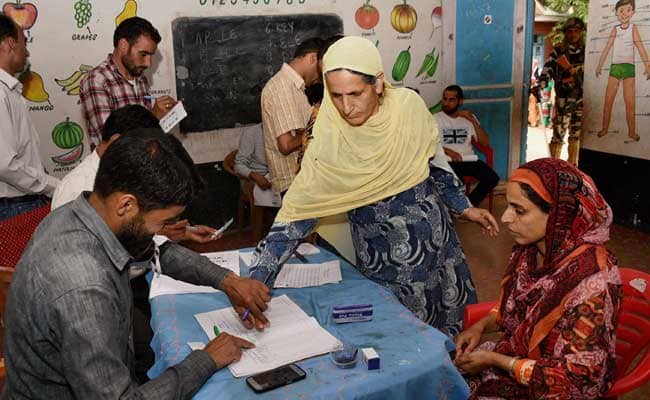 Jammu and Kashmir Peoples Conference, which does not have much of a presence in south Kashmir, has fielded Chaudhry Zaffar Ali as its candidate.  BJP, which had managed to garner only 1.26 per cent of the votes polled in Lok Sabha constituency during 2014 general election, has fielded Sofi Yousuf, a MLC this time. Besides candidates from other smaller parties, there are 10 independent candidates in fray for the constituency.

The EC in a notification issued on Friday fixed the polling time, in all the polling stations, for the Anantnag parliamentary Constituency from 0700 hrs to 1600 hrs. The earlier timing notified by the Commission was between 0700 hrs to 1800 hrs.(UNI)