Polling in 119 assembly constituencies in Telangana has begun to elect a new government in the state.

Hyderabad: Polling in 119 assembly constituencies in Telangana has begun to elect a new government in the state.

While polling in 13 "trouble-prone" constituencies is scheduled to end at 4pm, voting in the rest of the constituencies will end at 5pm this evening. 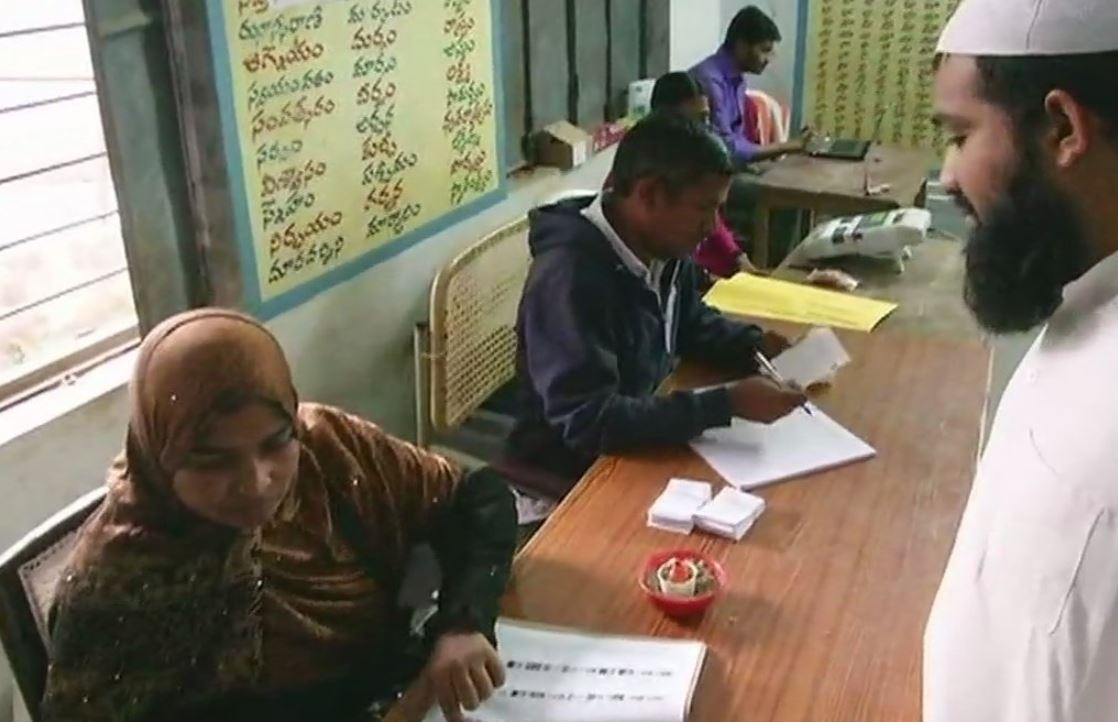 The present elections are the first polls being held exclusively for Telangana after its formation, and marks the first time when VVPATs are being used for all the 119 Constituencies.

Telangana Assembly was dissolved in September, more than 10 months before the expiry of its term, thus generating the need for early elections.

In the first assembly poll, caretaker chief minister K Chandrasekhar Rao-led TelanganaRashtra Samithi (TRS) won 63 seats out of 119 with a vote share of 34 per cent. Legislators from other parties, primarily Congress and Telugu Desam Party (TDP), gradually sided with TRS, after which its share of seats went up to 90.

The state is witnessing a three-cornered fight between TRS, the Bharatiya Janata Party (BJP) and the grand alliance of the Congress, TDP, Communist Party of India (Marxist) and the Telangana Jana Samithi, all vying for majority of seats. The All India Majlis-e-Ittehad-ul Muslimeen (AIMIM) is also contesting polls from several assembly seats.

Results of the Assembly polls will be announced on December 11. (ANI)

Over Rs 3.50 crore meant for voters seized in Telangana

EC: Telangana poll dates yet to be finalised