Older motherhood is associated with an increased risk of complications during pregnancy with a greater likelihood of delivering a child that is premature or born small.

Washington D.C: Children born to mothers older than 35 are more likely to have heart problems in later life, finds a study.

Older motherhood is associated with an increased risk of complications during pregnancy with a greater likelihood of delivering a child that is premature or born small.

Also Read: Lack of Vitamin D can lead to miscarriage

As giving birth at an older age is becoming more common, it is important to understand the consequences for these children in adulthood. 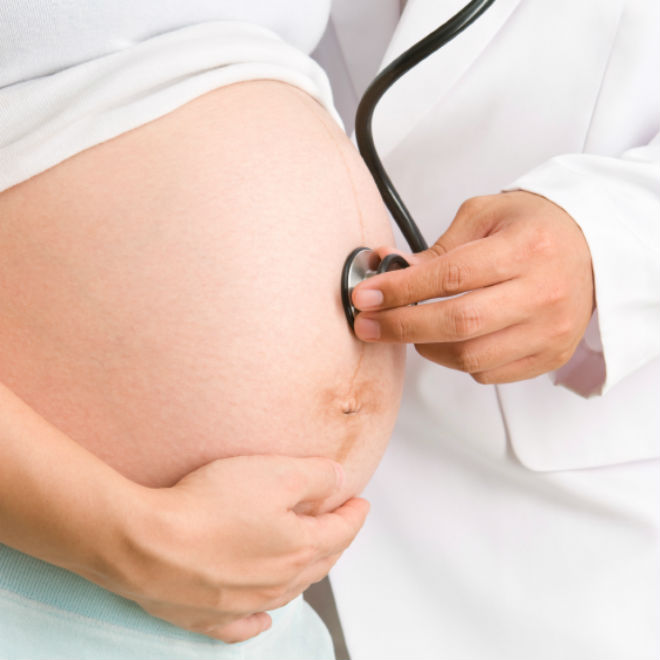 The research, conducted by investigators at the University of Alberta, Canada, highlights the need for improved access to healthcare for children born to older mothers.

It also suggests that intervention strategies should be tailored according to sex, as female offspring did not demonstrate the same susceptibility to heart problems or impaired blood vessels as male offspring.

To investigate the impact of the age a mother gives birth on the health of her offspring, older female rats, which were equivalent to a 35-year-old human, were mated with young males. 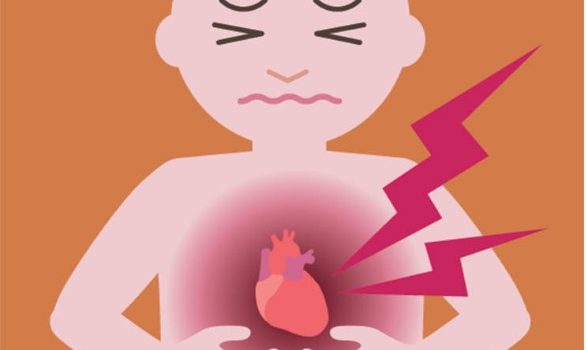 At four months, their offspring's blood vessel and heart function were tested. In future studies, the researchers will look into whether or not the findings are true in human subjects.

The principal investigator on the project, Sandra T Davidge, said, "This research is important because it improves our understanding of the impact of giving birth at an older age on the health of offspring in later life. We are further analysing the mechanisms that might be contributing to these adverse effects on the offspring of older mothers, in particular focusing on the role of placental function."

The study has been published in The Journal of Physiology. (ANI)