Bollywood actress Priyanka Chopra is on fire after her pictures are getting viral on internet. 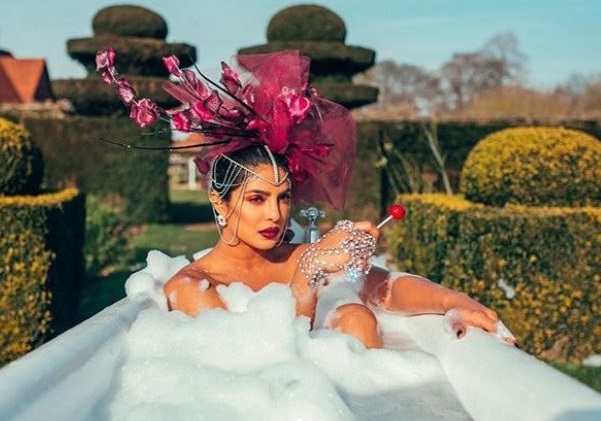 Desi Girl is back with her stunning avatar on social media as she shared her bathing snaps on Instagram. 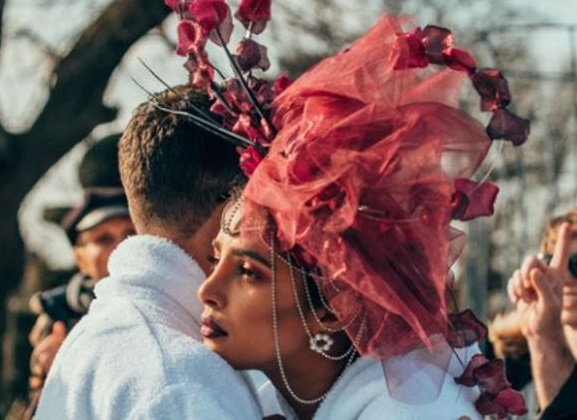 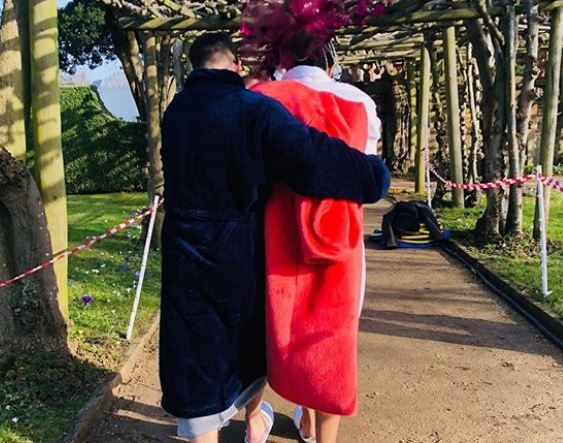 The couple recently got married in mid of December last year. 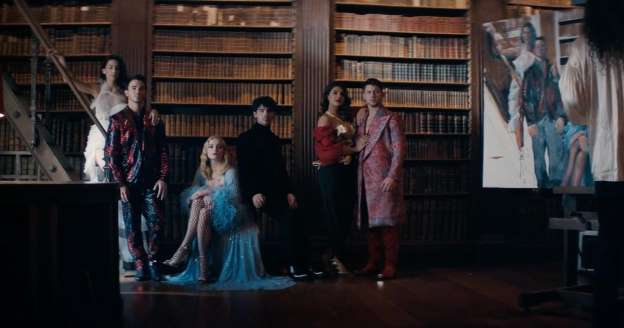 Jonas Brother with their wives

The song is sung by Jonas brother. Featuring Kevin, Joe and Nick Jonas with their better halves. 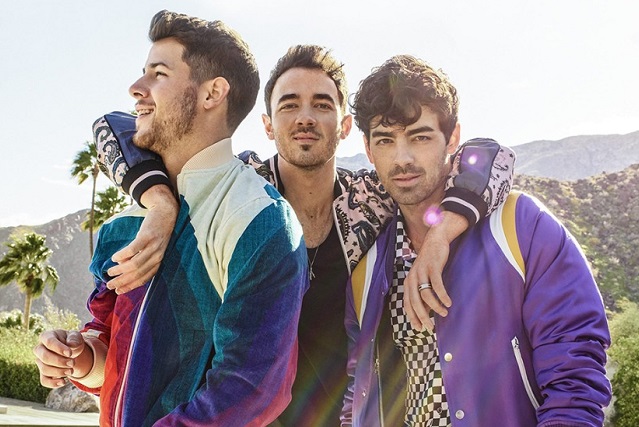 They get together after six years to amaze fans and they did so.

Priyanka Chopra's fiance Nick Jonas open up about having diabetes