Sindhu's mother Vijaya confirmed the news about her daughter's willingness to take the offer of Deputy Collector.

Hyderabad: Ace Indian shuttler PV Sindhu, who is the first Indian woman athlete to win a silver medal at the Olympics , has accepted a government job which was offered by the Andhra Pradesh Government following her Rio de Janeiro triumph.

Sindhu's mother Vijaya confirmed the news to news agency about her daughter's willingness to take the offer of Deputy Collector.

Also Read: Mirza-Strycova eases into Dubai Open semis
The 21-year-old shuttler has been working with Bharat Petroleum Corp Ltd ( BPCL) since 2013 and is currently an assistant manager (sports) at its Hyderabad office. 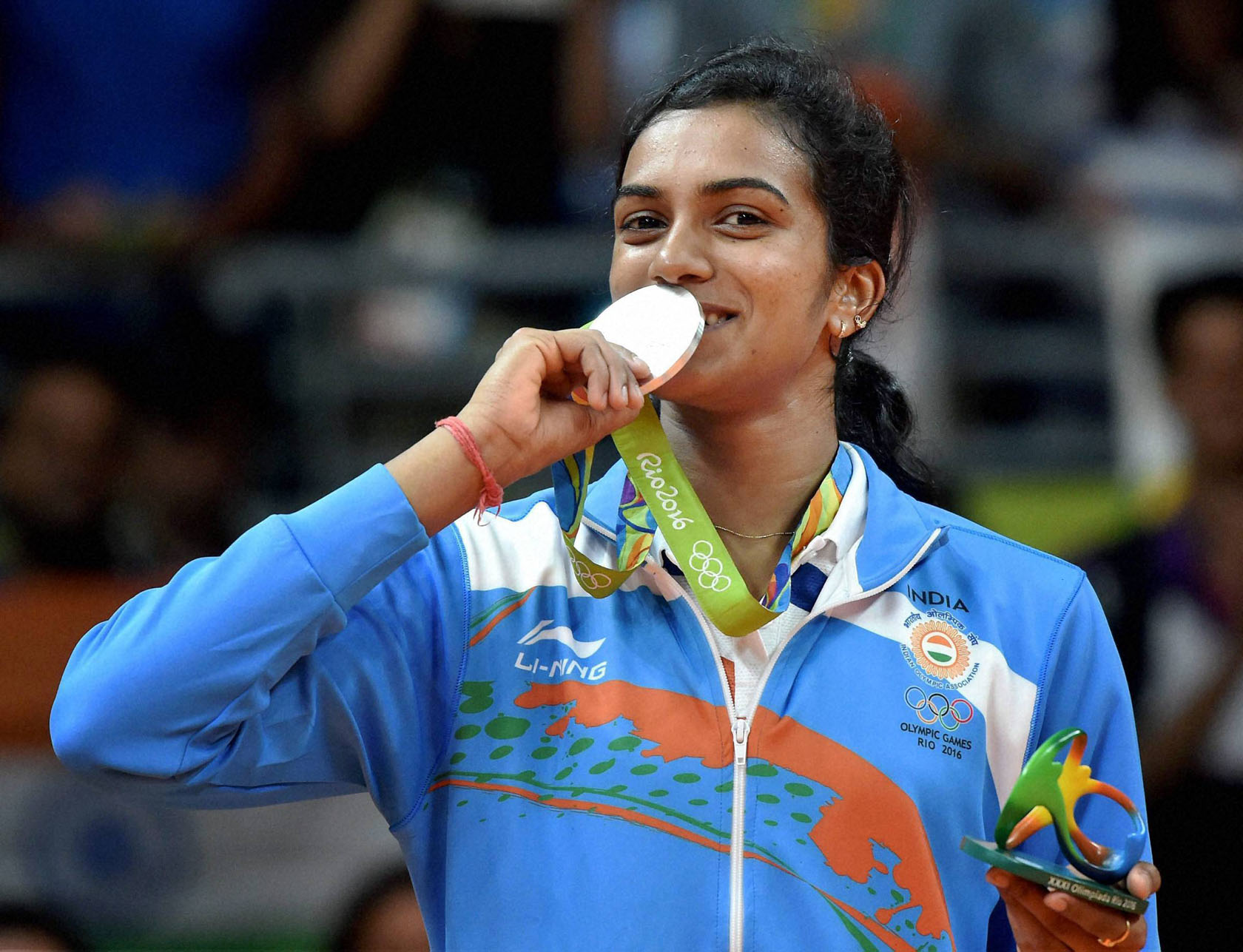 Although Sindhu missed out on gold in Rio de Janeiro, she scripted history by becoming the first Indian woman athlete ever to win silver at the Olympics. She also became the fifth Indian woman to clinch a medal in Olympics history after Karnam Malleswari, Mary Kom, Saina Nehwal and Sakshi Malik.

In a bid to honour the shining badminton star, Telangana Government had felicitated Sindhu with Rs 5 crore cash reward, a residential plot in Hyderabad, while the Andhra government presented her a cash award worth Rs 3 crore.

In addition, Andhra Pradesh Chief Minister N. Chandrababu Naidu had offered a Group-I officer job of her choice at the felicitation function itself, but Sindhu has now decided to take it up. (ANI)

All England Open: PV Sindhu, HS Parnnoy to battle it out for semis place