The Supreme Court Wednesday allowed leaked documents to be relied upon by petitioners seeking review of its Rafale judgement and dismissed the government's preliminary objections claiming "privilege" over them.

New Delhi: In a setback to the Centre, the Supreme Court Wednesday allowed leaked documents to be relied upon by petitioners seeking review of its Rafale judgement and dismissed the government's preliminary objections claiming "privilege" over them.

The Centre had submitted that privilege documents were procured by petitioners in an illegal way and used to support their review petitions against the December 14, 2018 judgement of the apex court dismissing all pleas challenging procurement of 36 Rafale fighter jets from France. 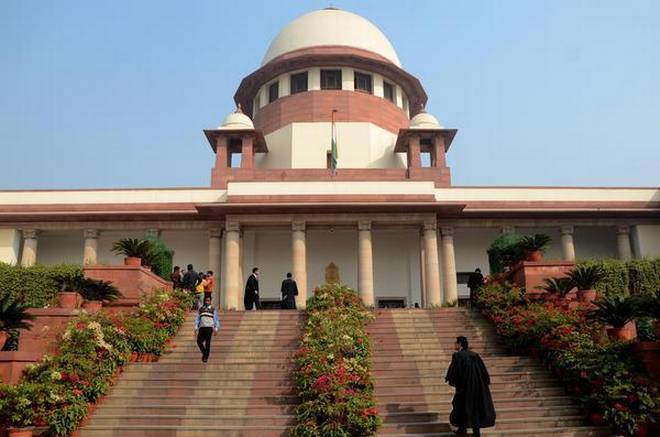 The apex court said it will go ahead with the hearing on the review petition on the basis of new documents referred by petitioners.

The CJI pronounced the verdict on his behalf and for Justice S K Kaul. The second concurrent judgment was pronounced by Justice K M Joseph, who said he agreed with the conclusion of the judgment written by the CJI.

The chief justice said Justice Joseph agreed with the judgment delivered by him but gave different reasoning.

The judgment makes it clear that during the hearing of the review petition the bench will look into not only the question of pricing of the jet but also selection of Indian offset partner of Dassault which manufactures Rafale.

The apex court said it will fix a date for hearing review petitions. (With PTI inputs)

SC to hear plea against Rafale deal on October 10