Superstar Rajinikanth has said he decided to make his small screen debut four decades after his silver screen entry by way of an adventure show as it offered him "inspiring real life entertainment."

Chennai: Superstar Rajinikanth has said he decided to make his small screen debut four decades after his silver screen entry by way of an adventure show as it offered him "inspiring real life entertainment."

The 69-year-old actor, who shot for the "Into The Wild with Bear Grylls" episode in Mysore, is the second big Indian name after Prime Minister Narendra Modi to feature on the show.

The show will also talk about water conservation. 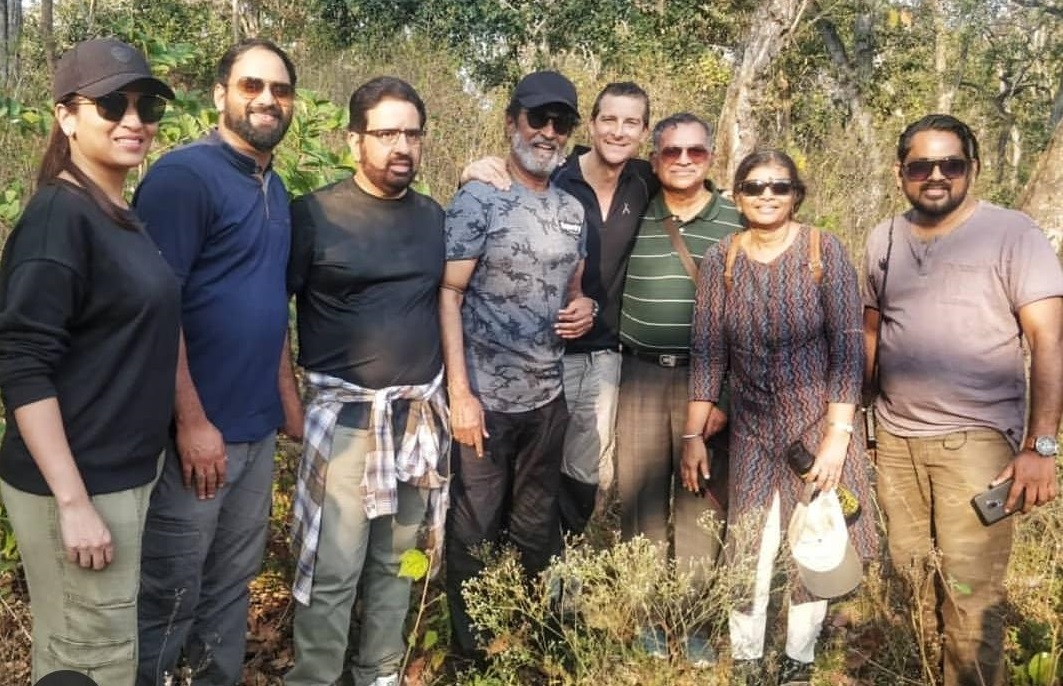 "Into The Wild is a truly unique show at one level it offers adrenaline pumping action, while at another, the show lends itself beautifully to driving a specific purpose for the larger good of society," he was quoted as saying in release from Discovery.

"So, when, officials from Discovery, a brand globally respected for offering inspiring real-life entertainment, approached me, I agreed to finally make my debut on TV after more than four decades of cinema," he said.

Kavithalayaa, the Production house founded by his mentor and ace filmmaker the late K Balachander, also played a "significant role," apparently over his small screen debut, the actor said but did not elaborate.

He said Grylls has tested the survival skills of many celebrity guests, "pushing them to their limits", adding, he looked forward to the survival challenge.

On water conservation, Rajinikanth said every Indian will need to come forward and contribute and that "this war has to be led at all levels including government, community as well as on the individual front." 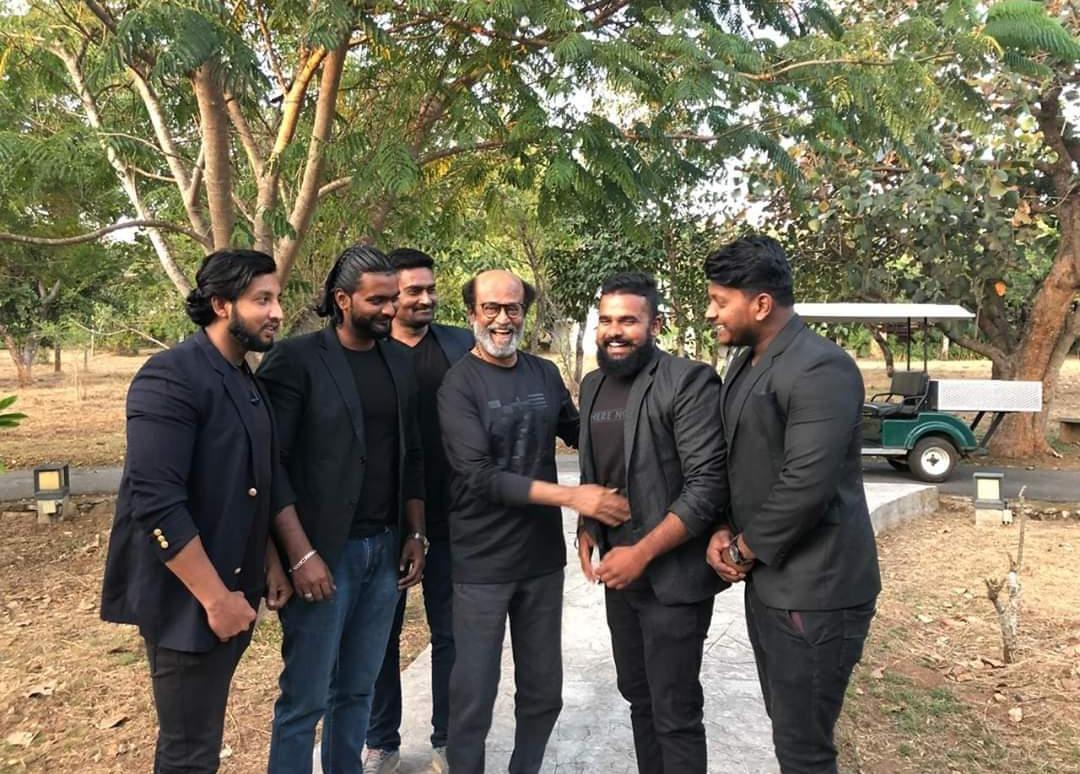 The star said the show "is a perfect platform to take the message of conserving water to every home across the country."

Grylls was quoted as saying that his team was "very excited to work closely with" the veteran.

Much more than a star, Rajinikanth is a 'phenomenon' who has captivated audiences across the world, he said.

"He has always shown such energy and flair in all he does and he will need that courage and determination again on our journey into the beautiful wilds of India," he added. (PTI)

Rajinikanth to join hands with Bear Grylls for upcoming adventure